(Los Angeles, CA June 28, 2021) - Project Angel Food is pleased to announce Eric McCormack and KTLA 5 anchor Jessica Holmes will host LEAD WITH LOVE 2021, presented by City National Bank. The two will be joined by special celebrity co-hosts Loni Love (Emmy-winning host of The Real and best-selling author) and stand-up comic and actor Alec Mapa (Ugly Betty), who was a Project Angel Food driver before finding fame. Funds raised from Lead with Love 2021 will support the continued production and distribution of life-saving meals at the record levels set during the pandemic. Executive produced by Emmy Award-winner Brad Bessey, KTLA 5 in Los Angeles will broadcast the telethon LIVE on Saturday, July 17, from 7:00 pm to 9:00 pm, and will be streaming live Hulu, on KTLA 5, and Project Angel Food websites and their respective Facebook pages.

Executive director Richard Ayoub commented “It’s like we’re getting the band back together. Eric and Jessica hosted our first telethon last year. Eric was originally going to be out of town and I’m so happy he changed his plans; Loni is a huge supporter; and it’s a Project Angel Food homecoming for Alec. It doesn’t get any better.”

Bessey adds, “We have so many stars this year, we are taking over two studios at KTLA. Loni will bring the fun as she takes over our tote board thermometer and count the donations come in throughout the show –our goal is to hit $800,000! Alec will be in our Celebrity Call Lounge with a dozen of our favorite celebrities on phones with donors. Of course, Eric and Jessica will be in the middle of the madness.”

With Project Angel Food’s client base exploding from 1,500 per day pre-pandemic, to 2,300 today; this event will provide the funding needed to sustain the expanded service to those in need as Project Angel Food prepares and delivers a record million plus each year. 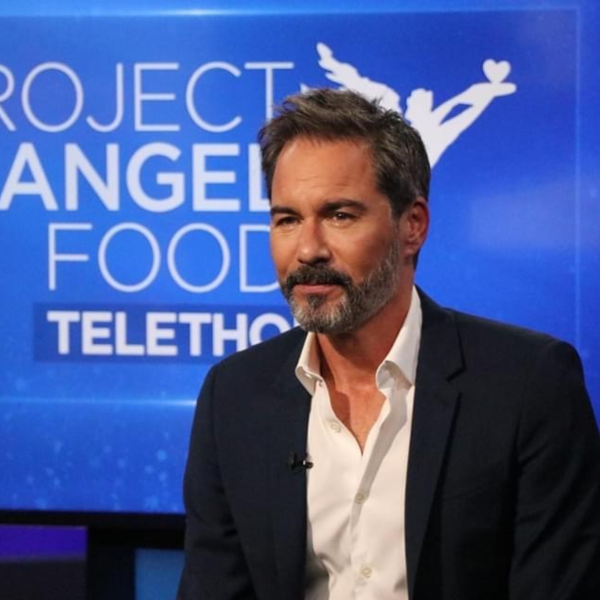 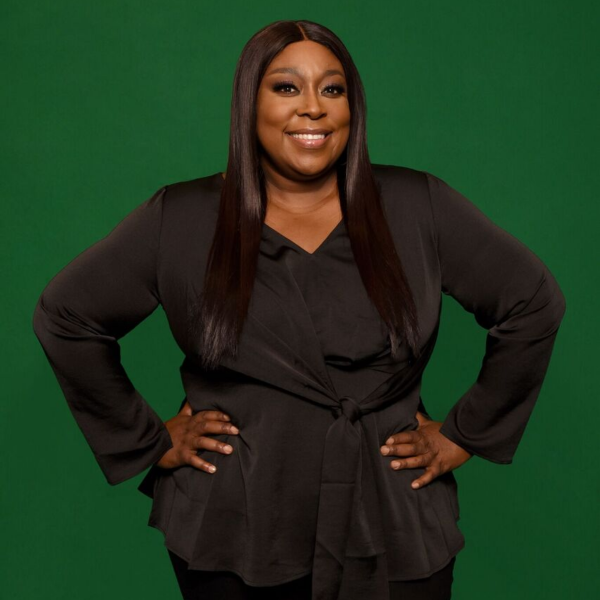 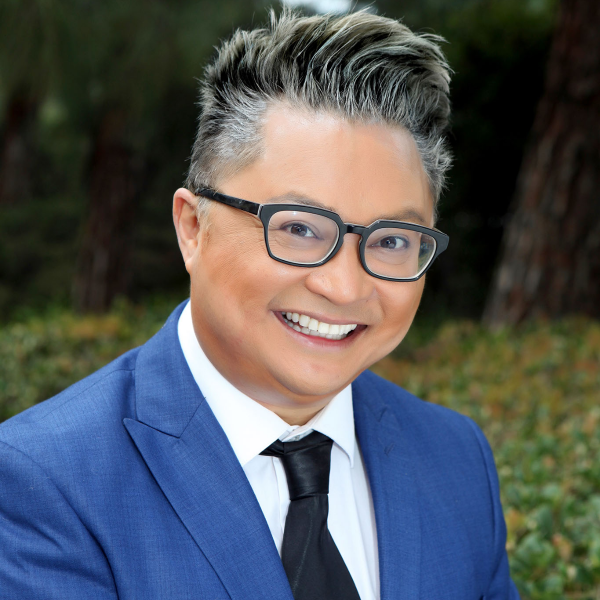