On Thursday, January 13, to celebrate turning 26; Tyler Henry was joined by hundreds of fans from around the globe for TYLER HENRY’S PROJECT ANGEL FOOD INSTAGRAM LIVE BIRTHDAY BASH. Hosted by Project Angel Food CEO Richard Ayoub, Tyler answered fan questions, talked about his work as a Project Angel Food volunteer, and spilled secrets from his upcoming book and yet-to-be announced television show that he says will be coming to a popular streaming service in the next several months.

Tyler’s mom, Theresa, helped us surprise him with a gift of a much sought-after Project Angel Food hoodie, that has only been given to staff members up until now. He was feted with balloons, birthday cake, singing and an adorable picture of him at Disneyland as a child. Tyler had a surprise of his own and gave away seven autographed copies of his new book Here & Hereafter, which is currently available for preorder, and will be in stores on March 29, 2022.

The half-hour Instagram Live was filled with heart, humor, and loads of Happy Birthday love from Australia, Switzerland, Germany, England, and towns across the U.S.A.  To view the uplifting celebration of Tyler Henry’s 26th birthday click here. 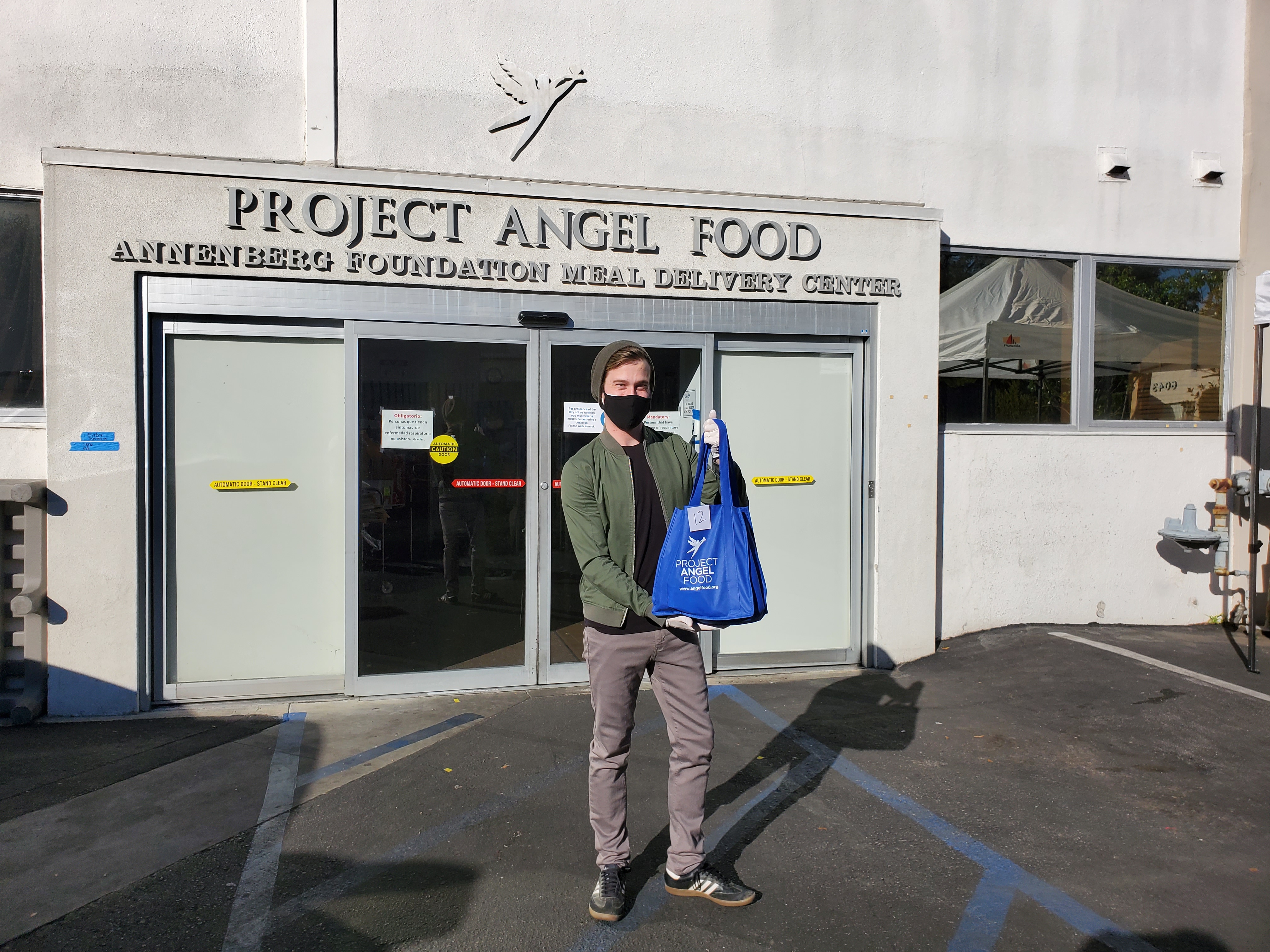 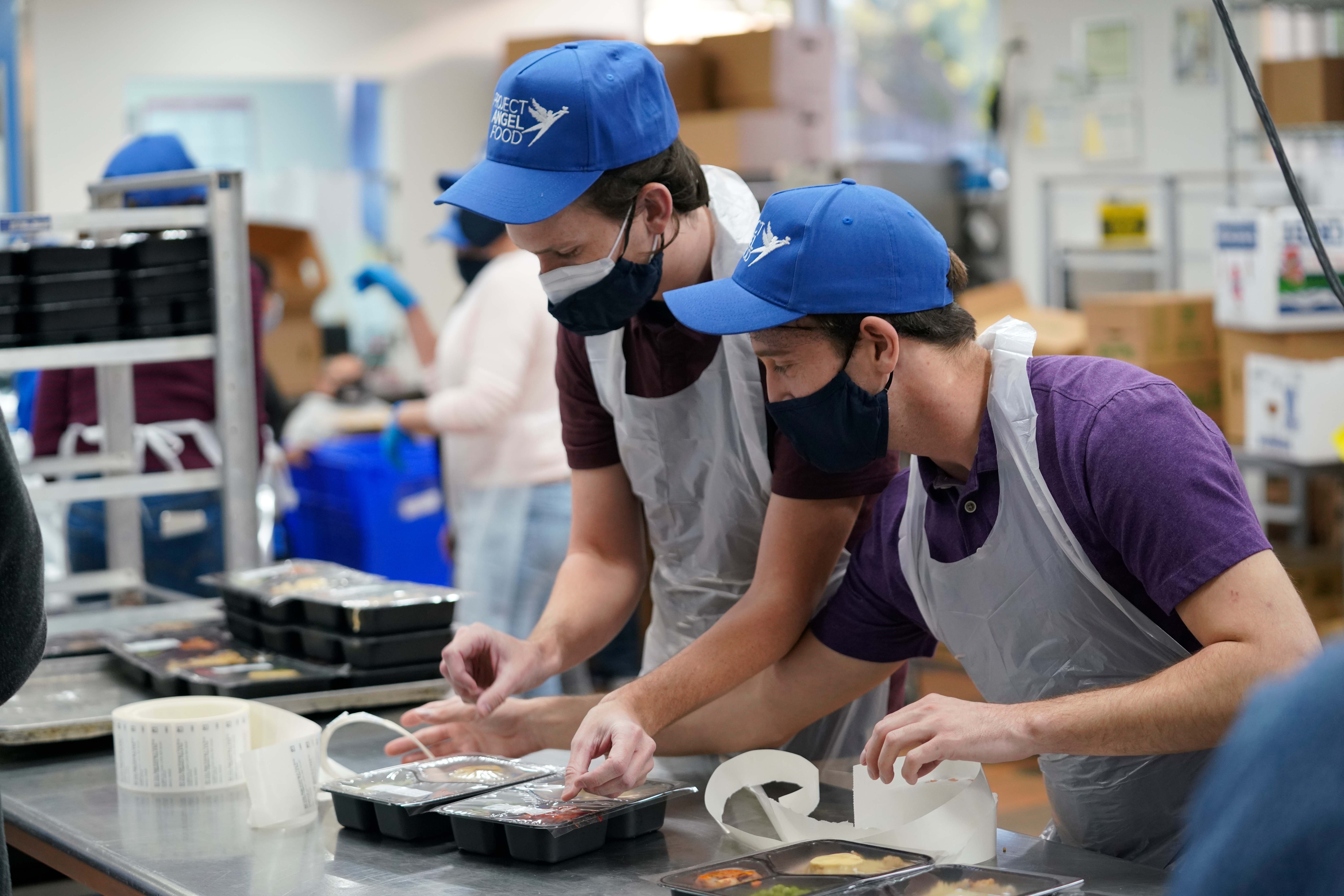