Project Angel Food has the honor this week of being featured on Gordon Ramsay’s "Hell’s Kitchen: Battle for the Ages" airing Thursday, Jan. 12 on Fox at 8 p.m./7 p.m. Central. According to Fox’s listing, in this episode, “Chefs face the ultimate test of their individual pallets in the annual blind taste test challenge. Then, Eric McCormack (“Will & Grace”), and Justin Turner (Los Angeles Dodgers, Boston Red Sox) attend the dinner service for their respective charities” — Project Angel Food and The Justin Turner Foundation.

Here is a preview.

Eric and his wife, Janet, were joined by longtime Project Angel Food supporter Sharon Lawrence, her husband Tom Apostle, Project Angel Food CEO Richard Ayoub and guests. Each charity had their own table with a team of chefs assigned to each charity, competing to wow guests with their culinary delights over a five-course meal. Spoiler alert: they created amazing dishes with some clear favorites and flops.

Before filming began, Chef Ramsay chatted with Eric and Sharon and was fully engaged, interested in Project Angel Food’s Medically Tailored Meals and how our cultivated menus address specific needs of each client’s illness as medical interventions to improve health outcomes. He was also amazed at the sheer volume of meals being prepared out of our kitchen and the scope of our lifesaving work, creating 1.5 million meals this year to feed almost 4,000 unduplicated clients — 2,500 on any given day. 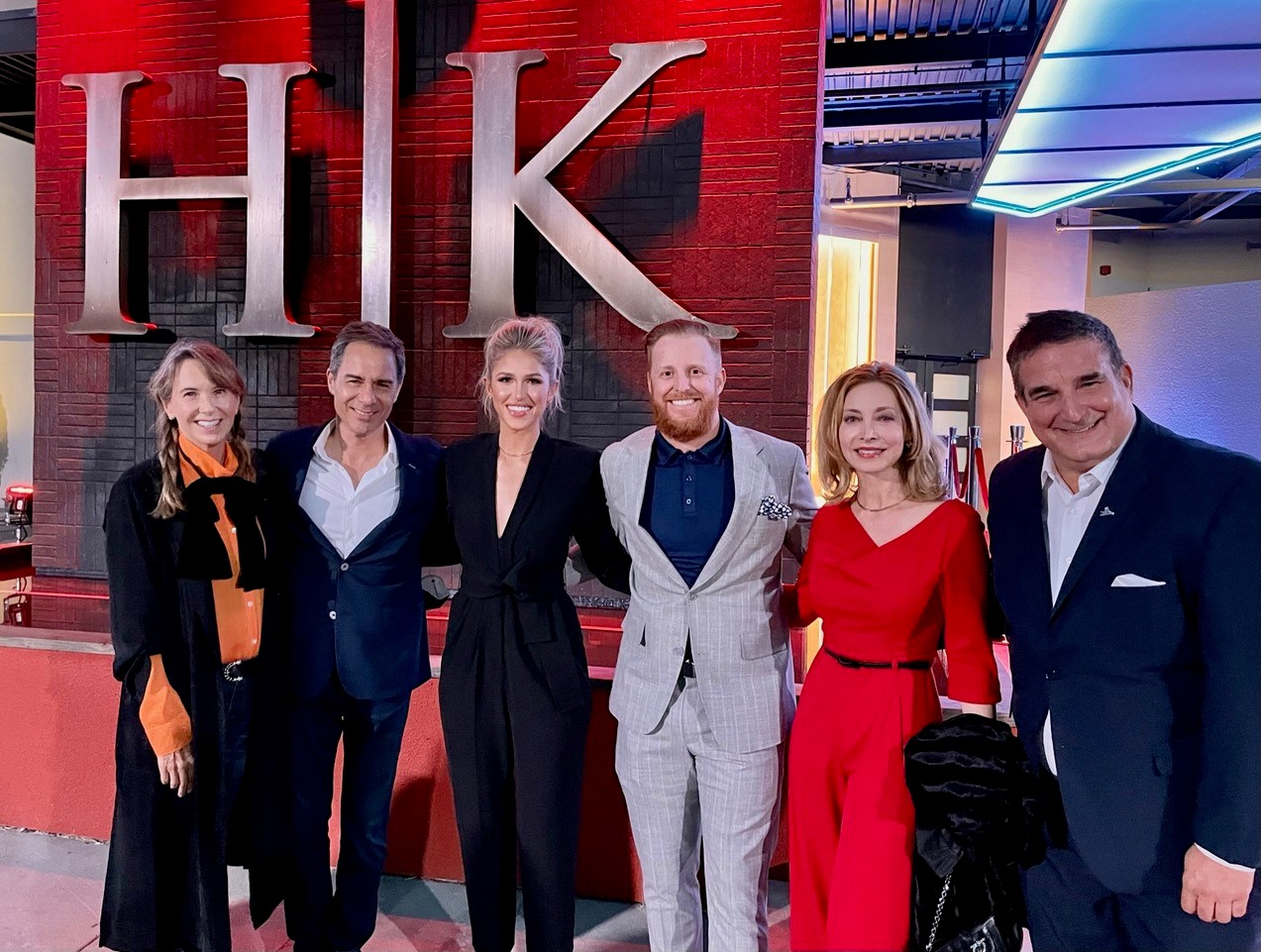 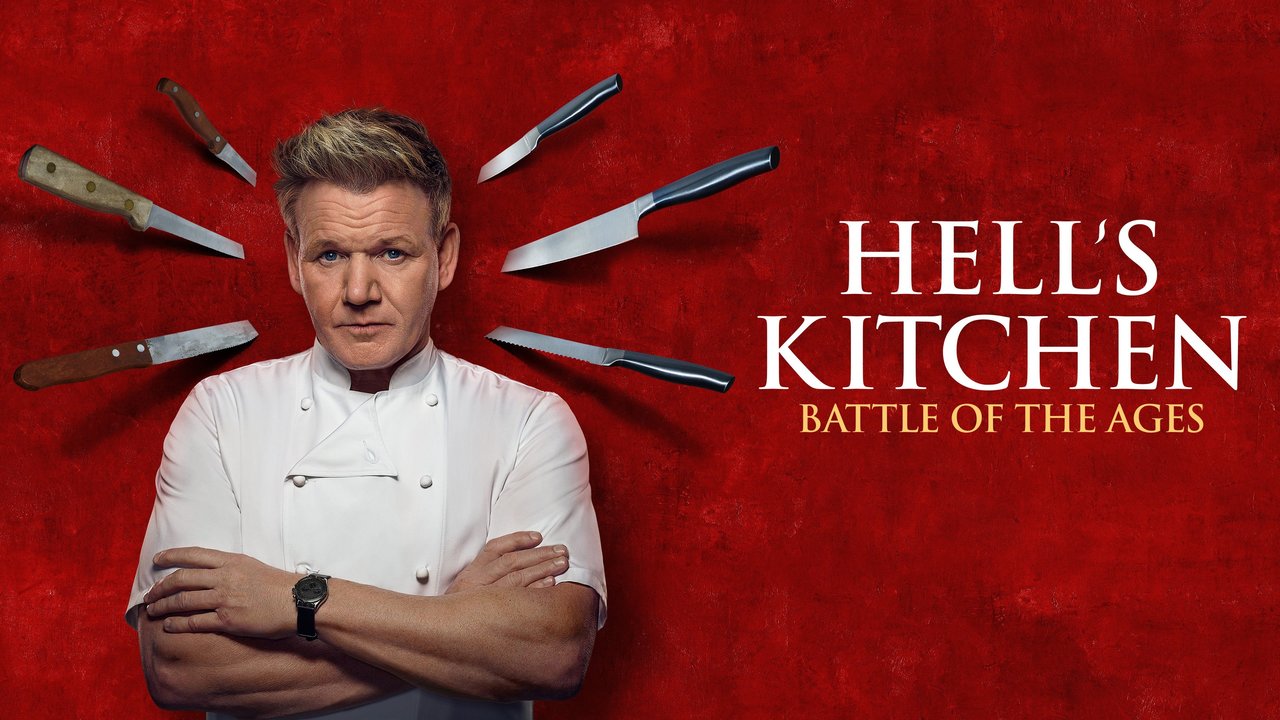 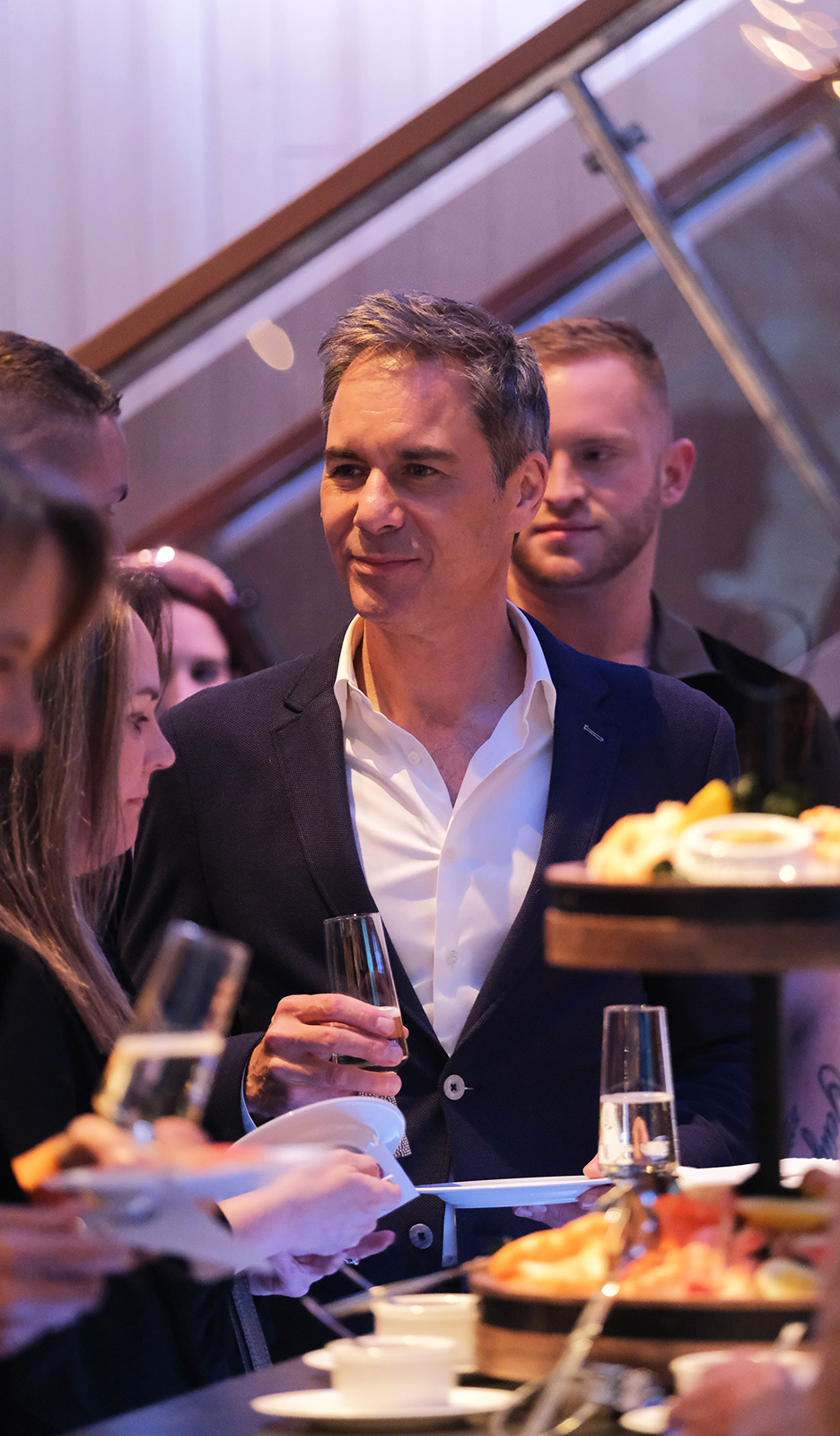 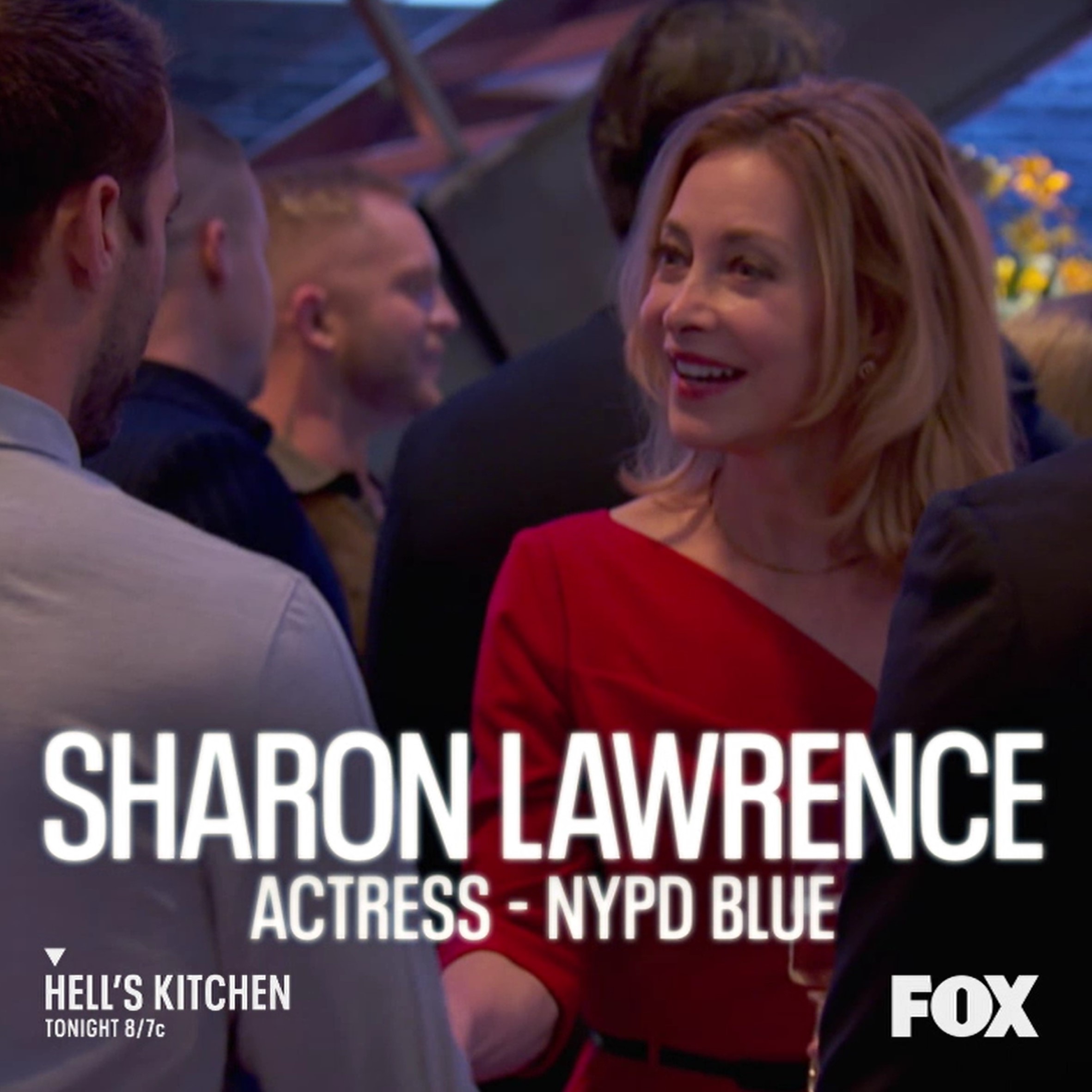 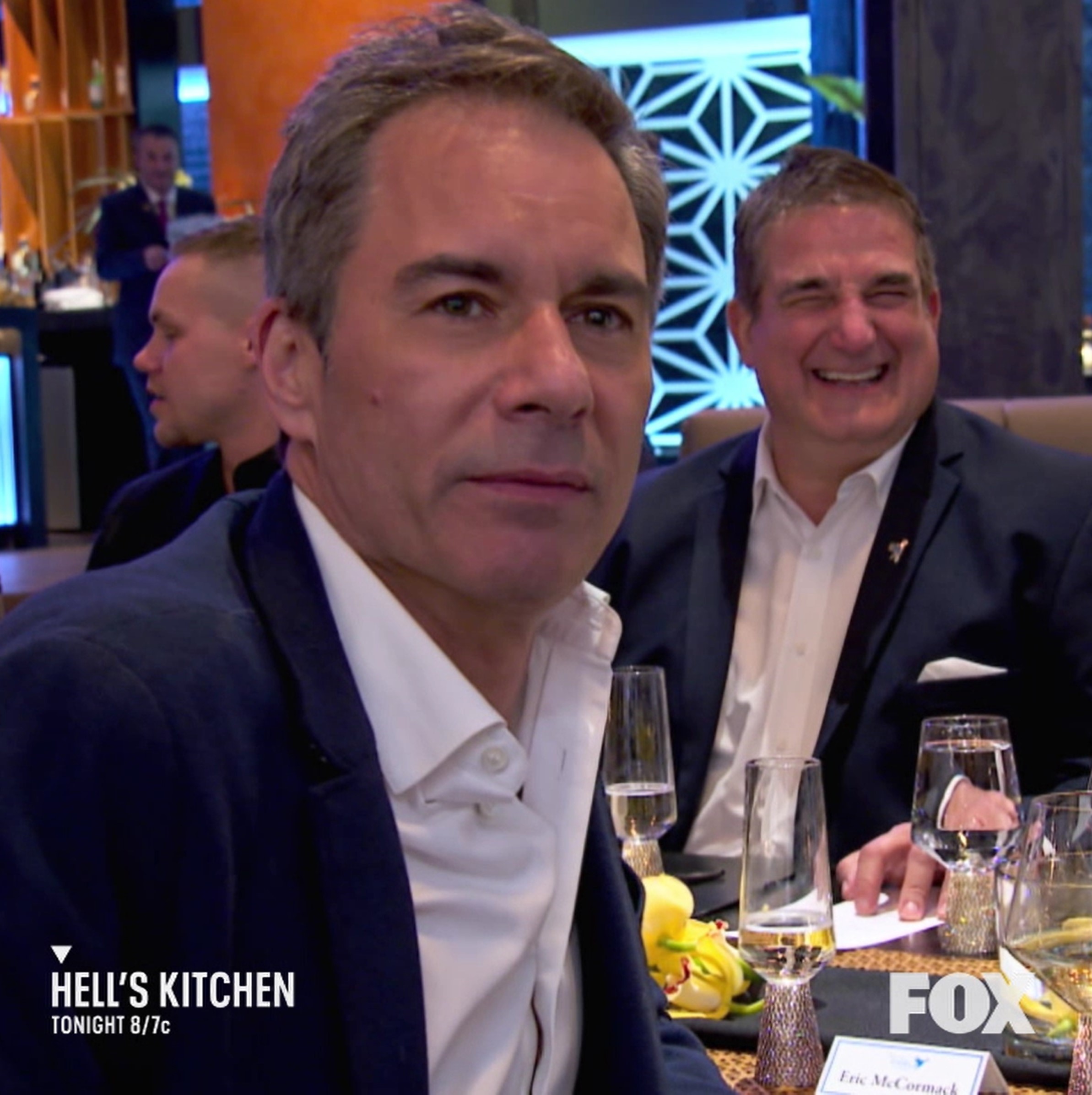