Councilmember O’Farrell said, “It is important on Indigenous Peoples’ Day, as we reconcile atrocities of our Nation’s past, that we honor the work of Project Angel Food, Dr. Soto with the Keck School of Medicine with the Native American Diabetes Project because it moves us forward in helping reclaim the health of Native Americans which was stolen what could only be called a genocide lasting hundreds of years.”

Ayoub added, “We announced this program on this day two years ago, and early results are promising. We have an opportunity to improve the health outcomes of Native Americans living with Diabetes with our Medically Tailored Meals. We have always been in service to underserved people and populations and this study is shining example of our mission in action.”

Dr. Soto revealed early findings on how this multi-dimensional intervention is reducing A1C levels and feelings of social isolation.

Dr. Soto also explained recruitment remains a challenge as Indigenous people are scattered throughout Los Angeles County, making it difficult for them to learn of the project if not connected to urban Indian organizations. Native Americans with diabetes in Los Angeles County wishing to participate should email nativedm@usc.edu or call (213) 764-4550. 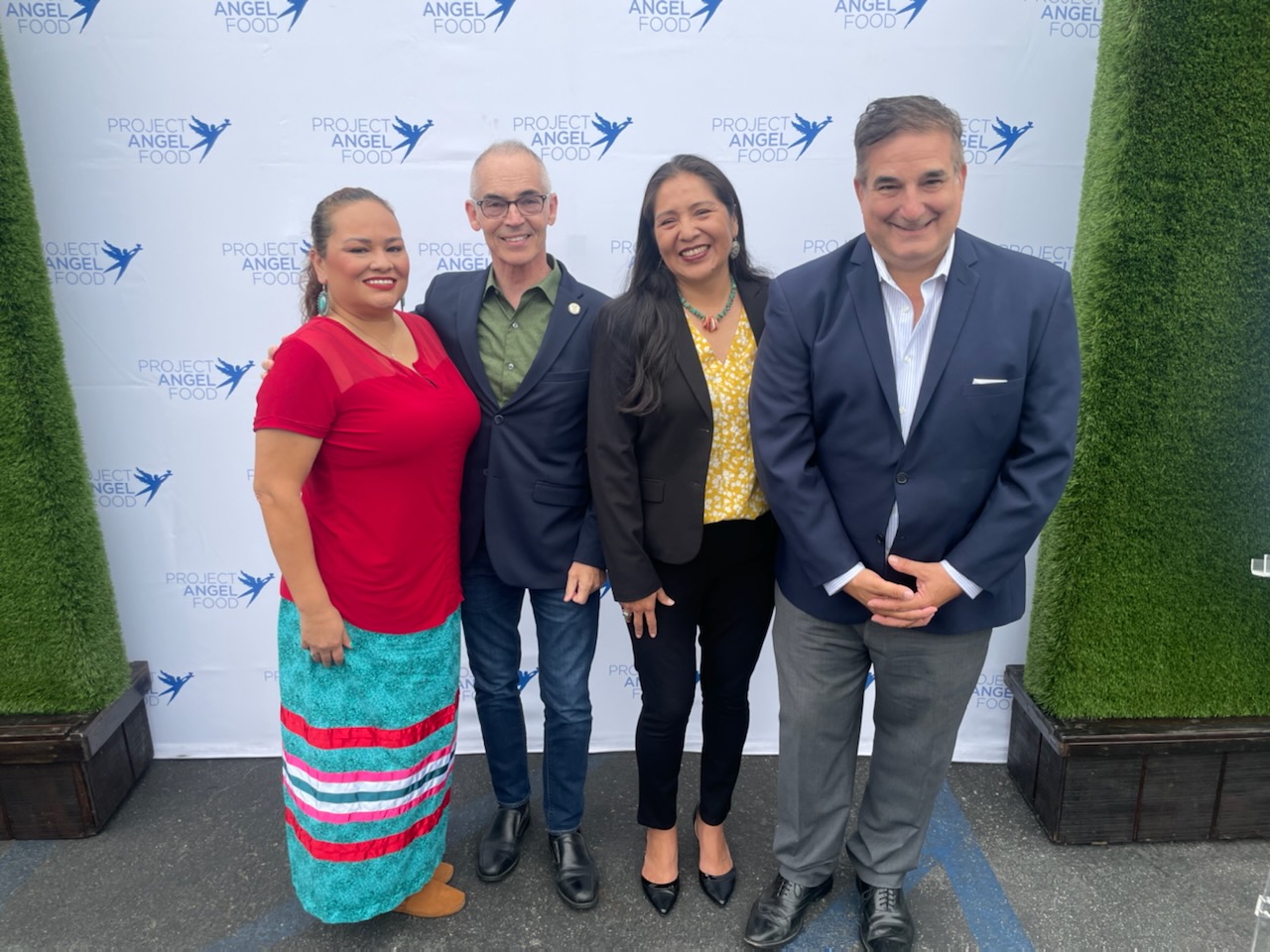 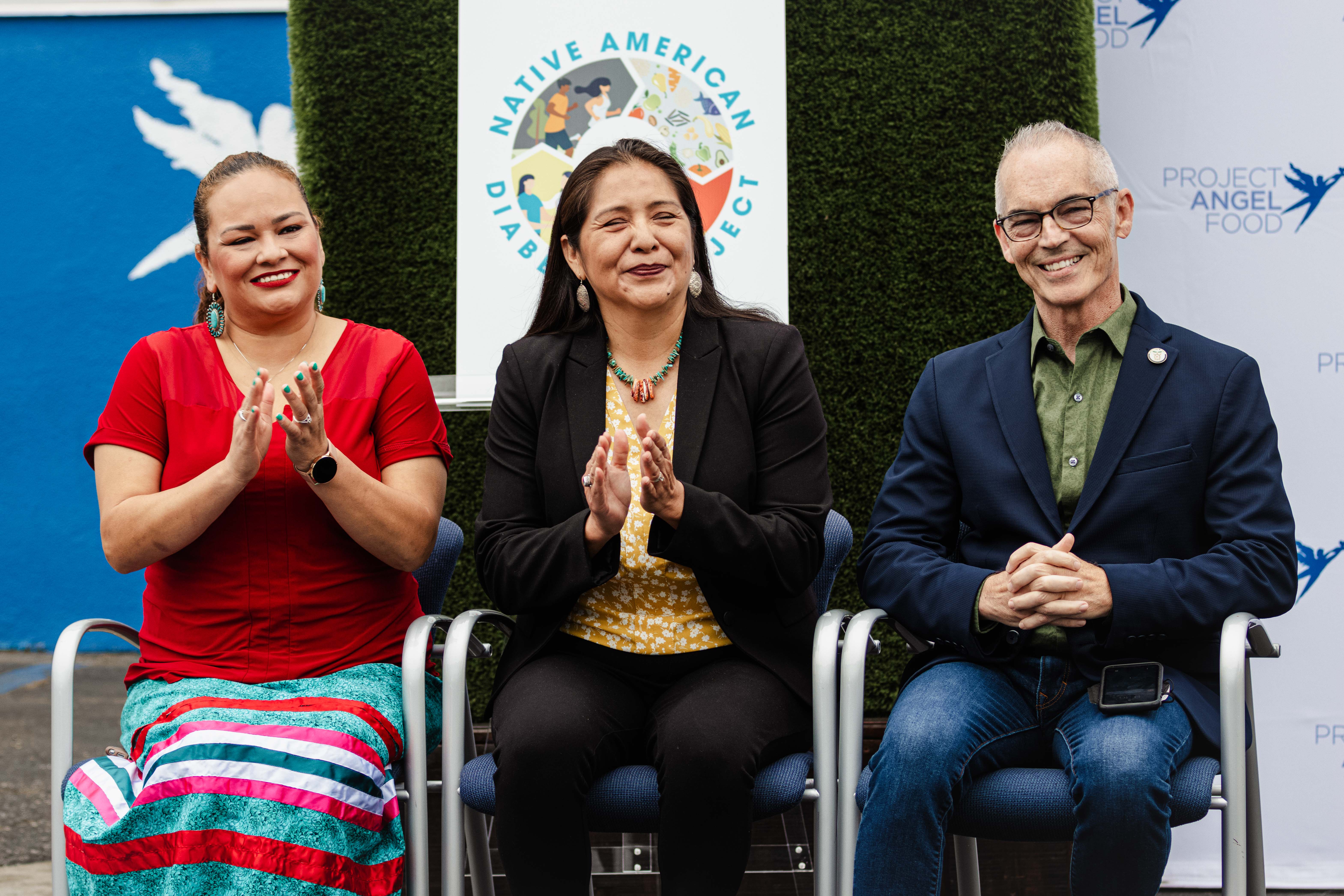 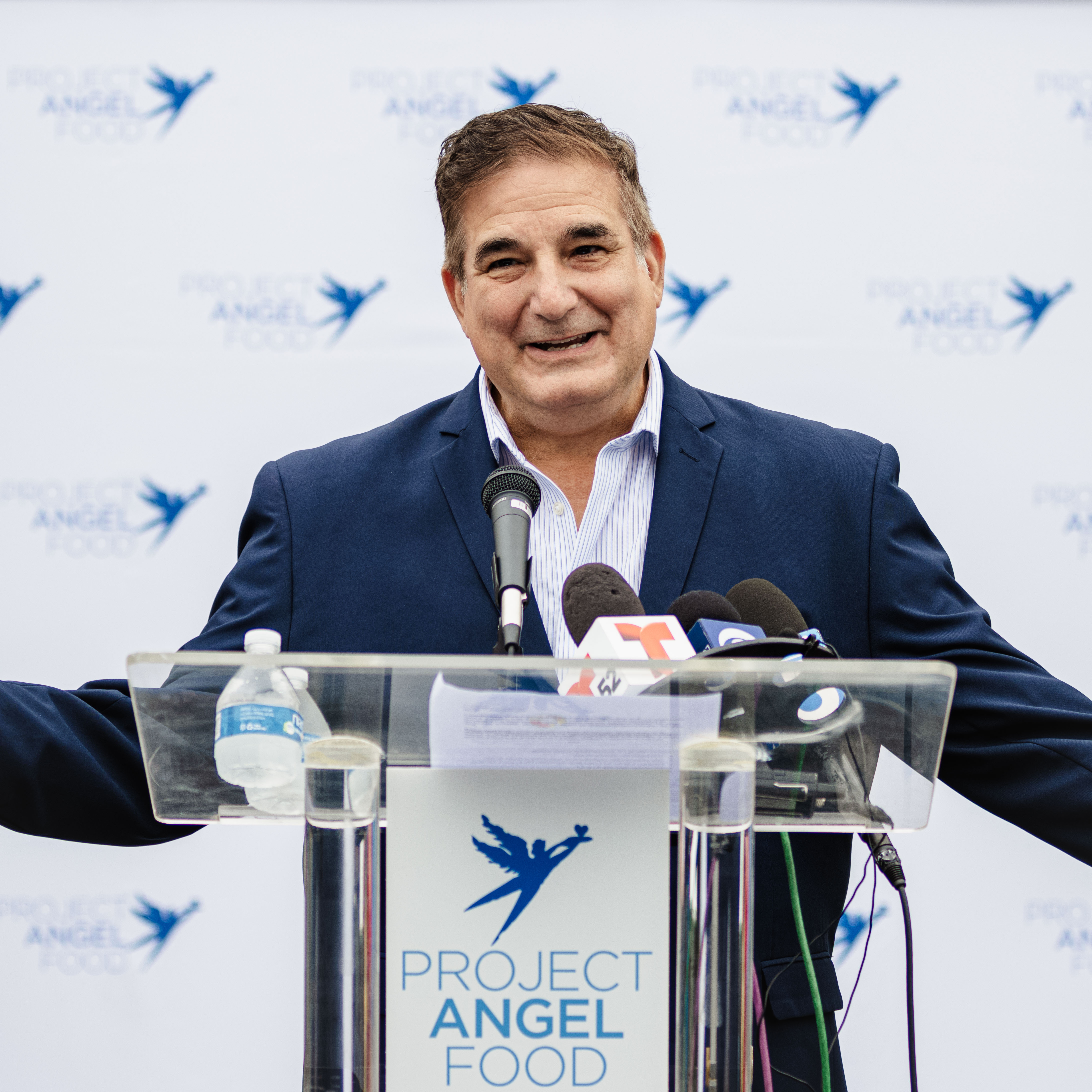 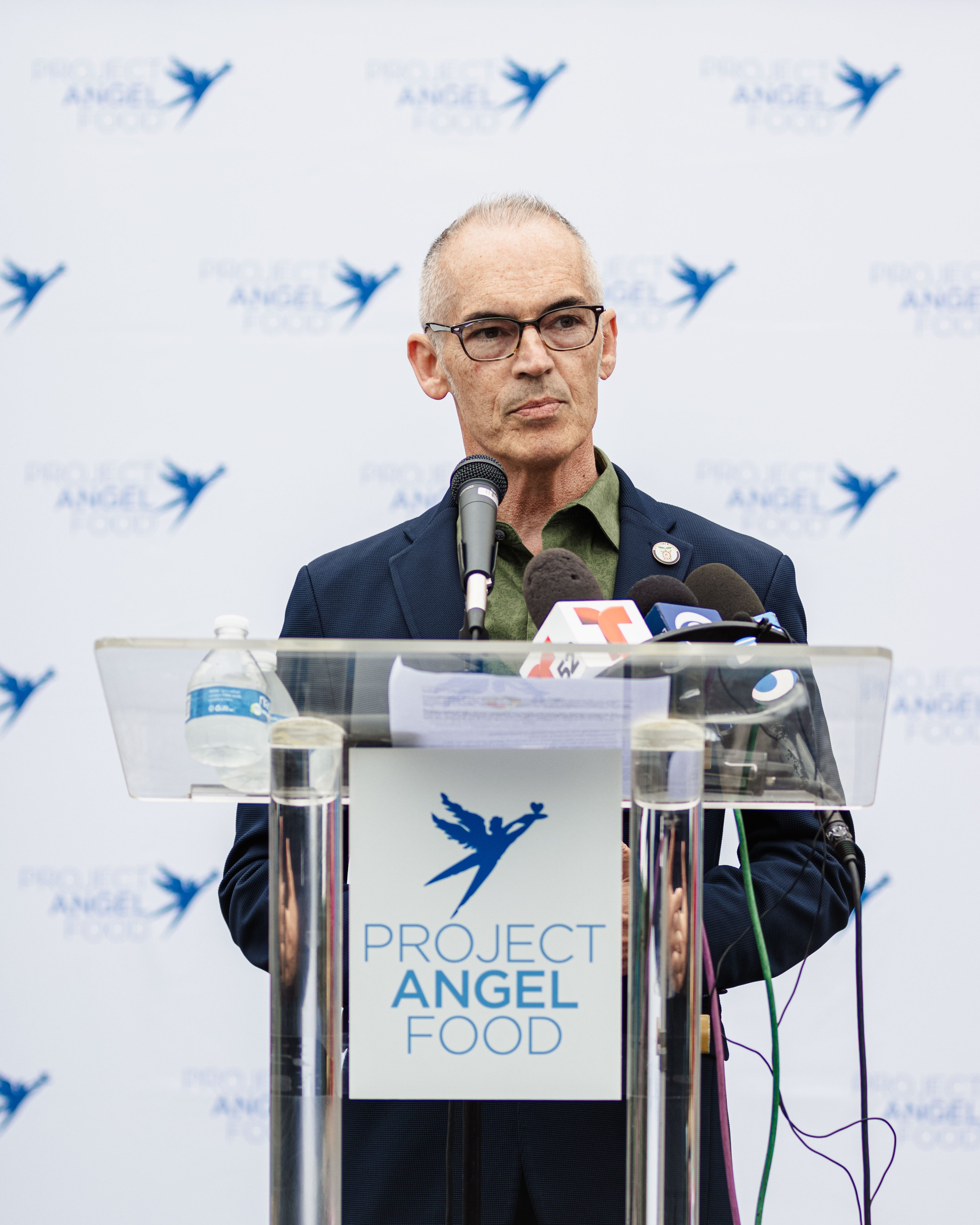 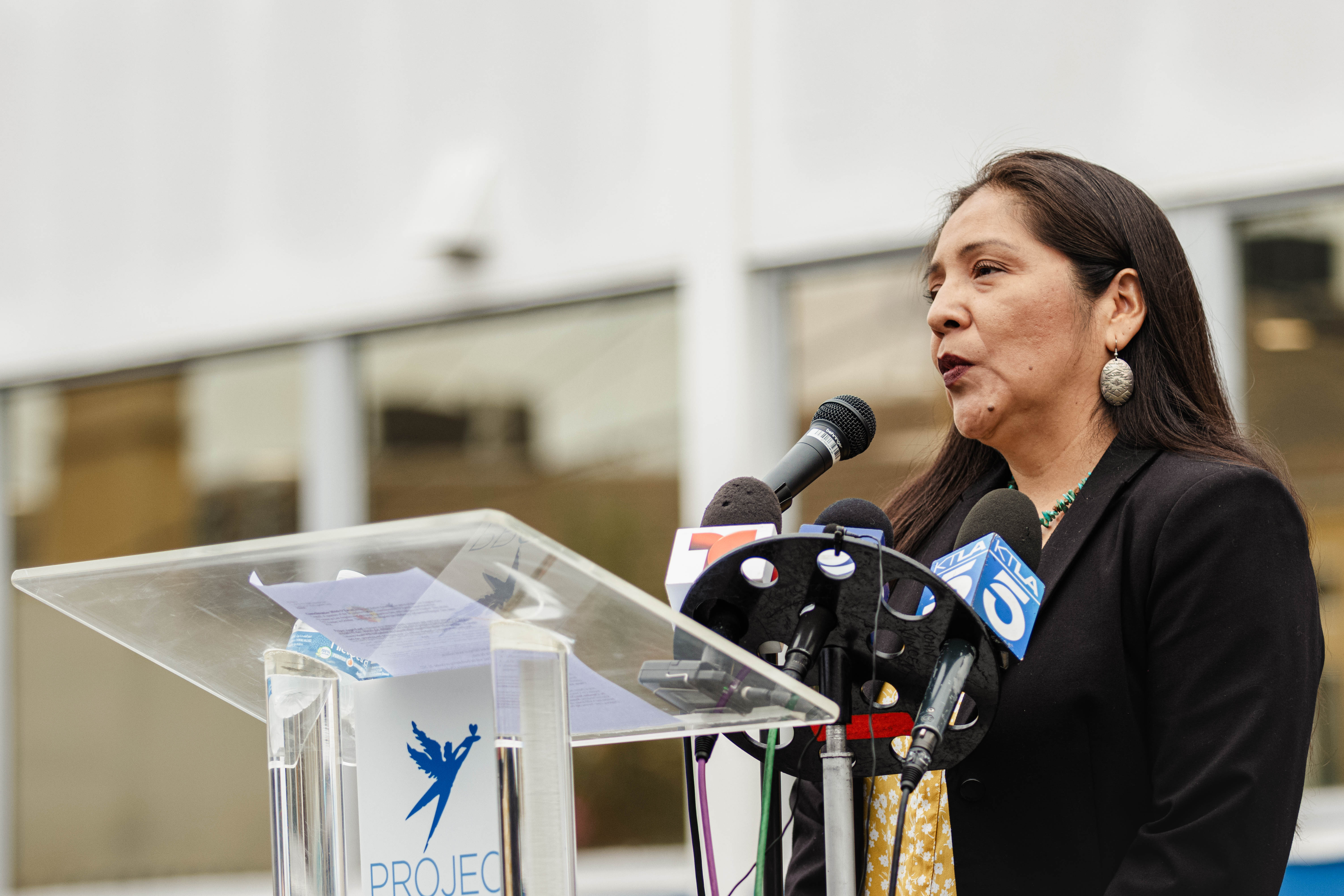 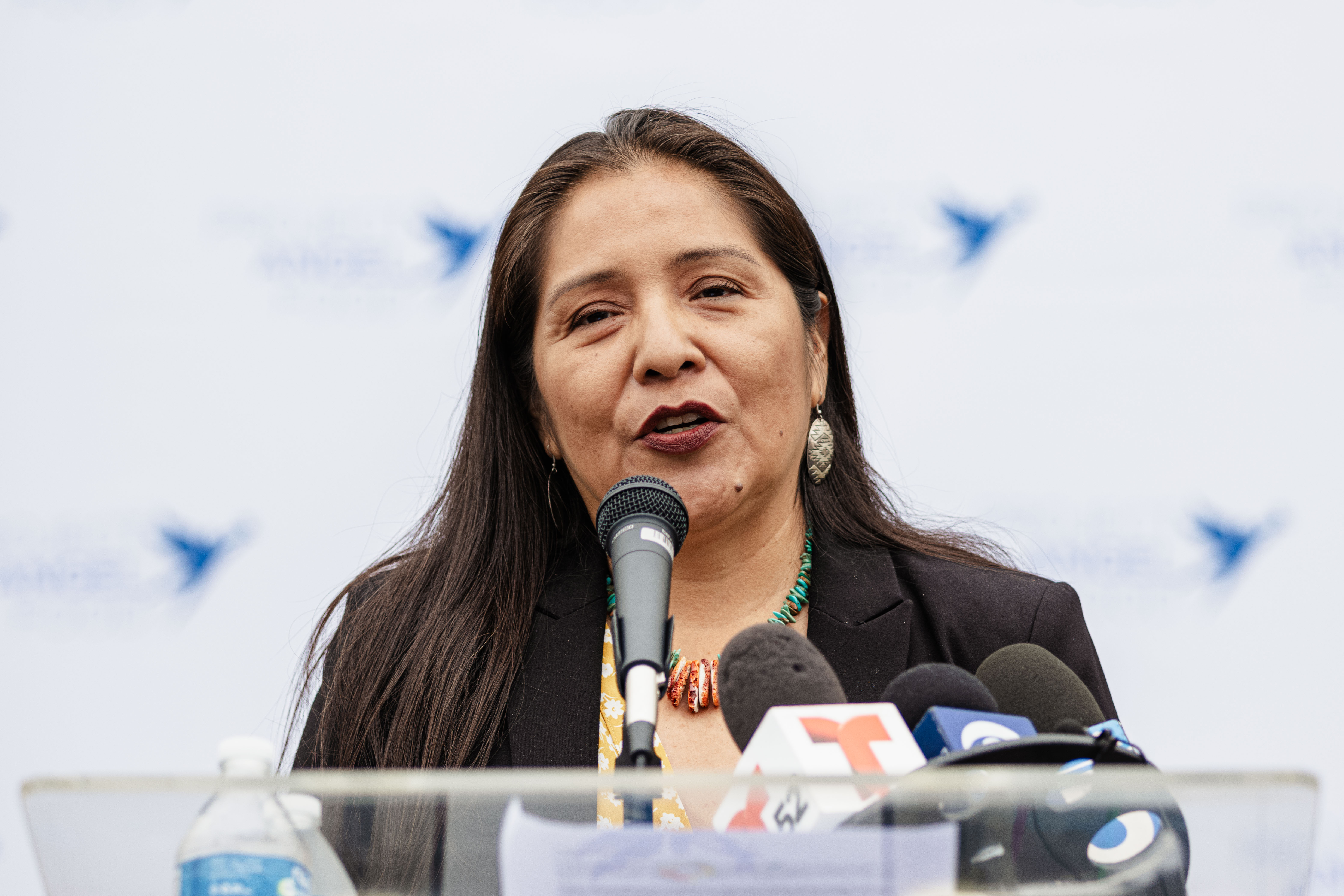