Check out our Special Events Manager Brent Webster going over place settings. In the episode, Josh and Josh hadn’t spoken in a week and there was a little tension as they posed for pictures. Check out the shots below and see if you pick up a frenemy vibe. Spoiler alert: they work it all out at the dinner. Whew. Click here for Million Dollar Listing Los Angeles putting the spotlight on Project Angel Food. 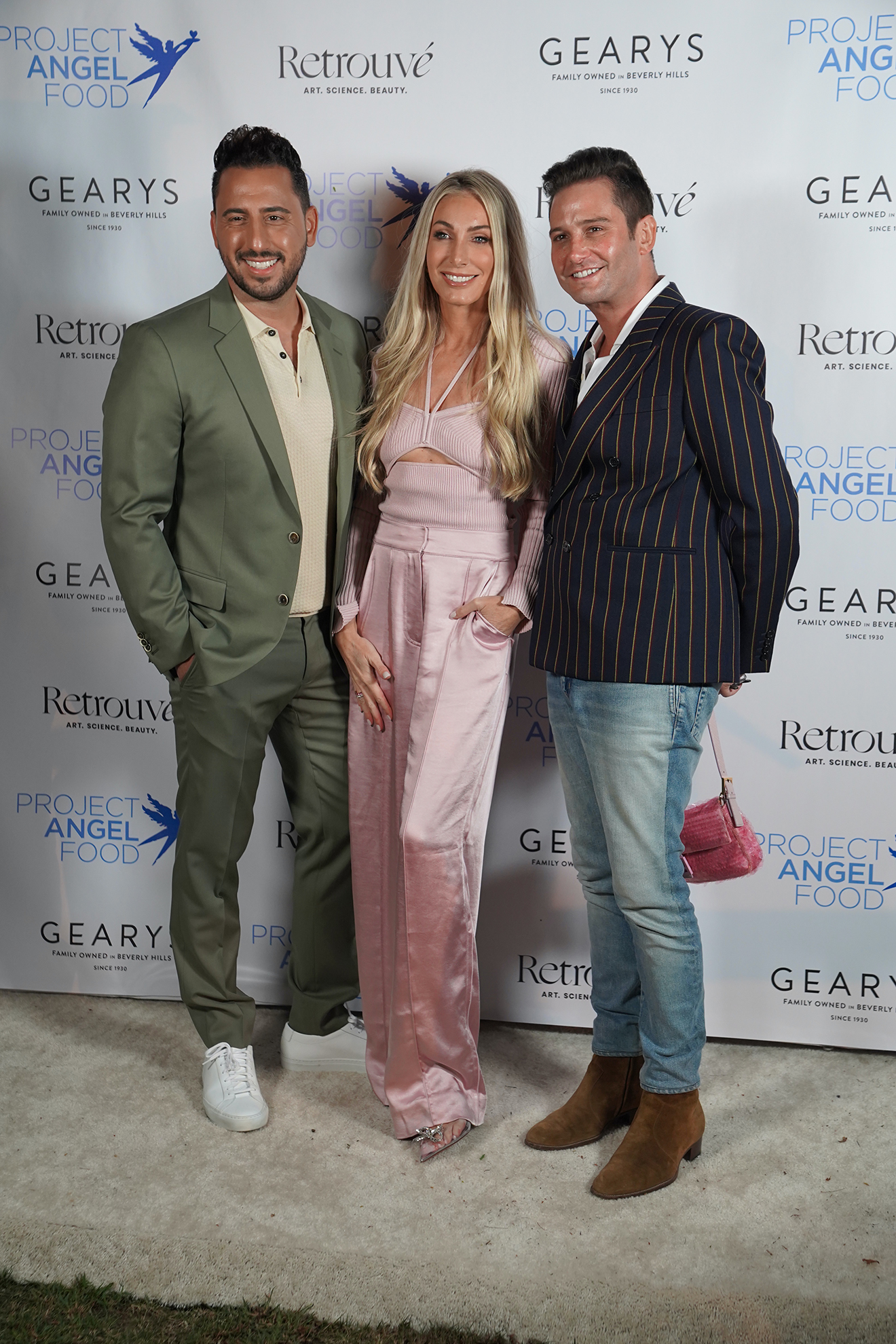 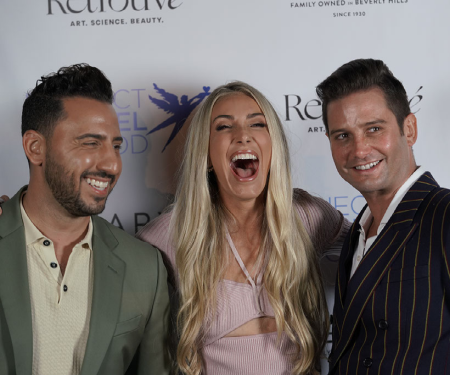 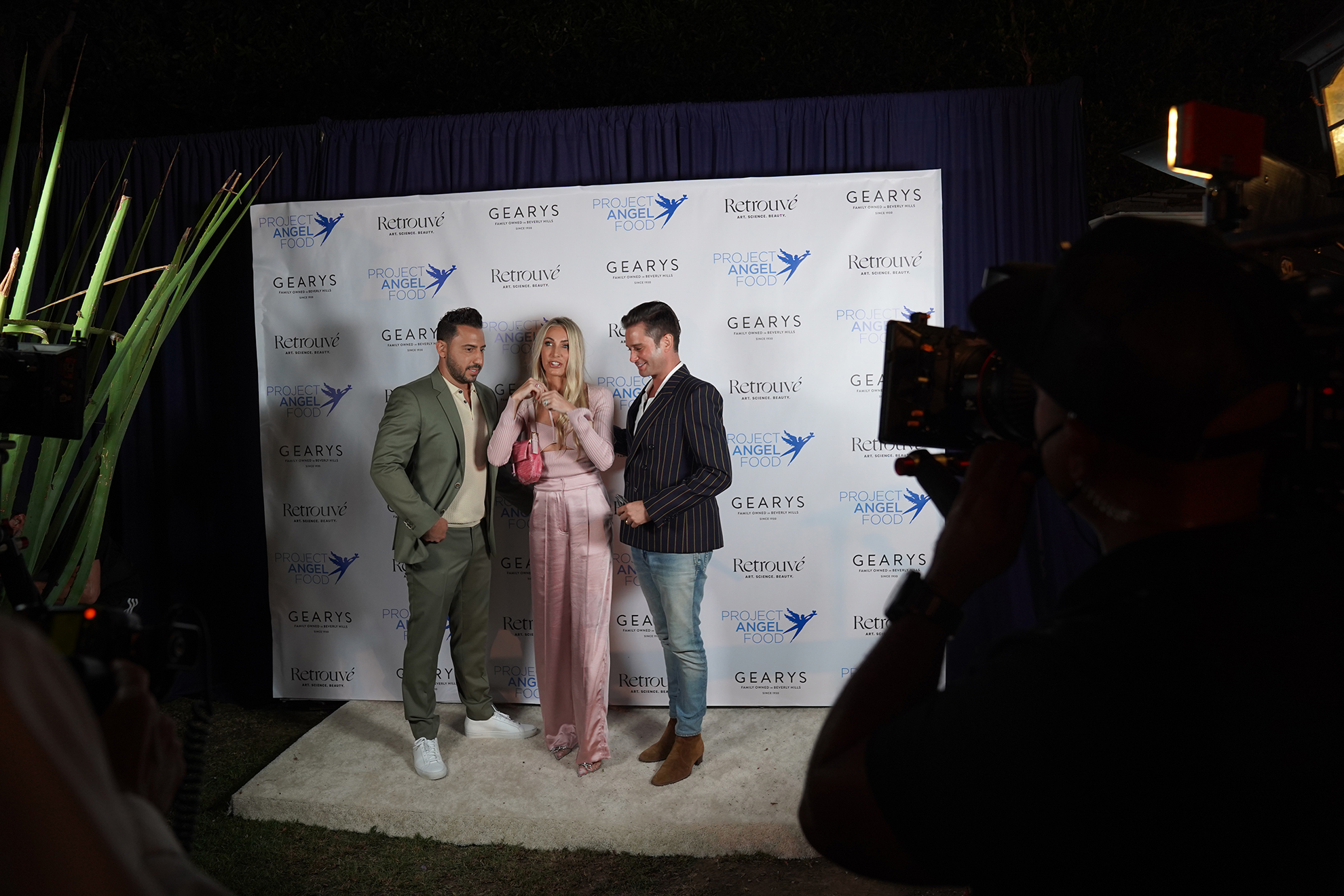 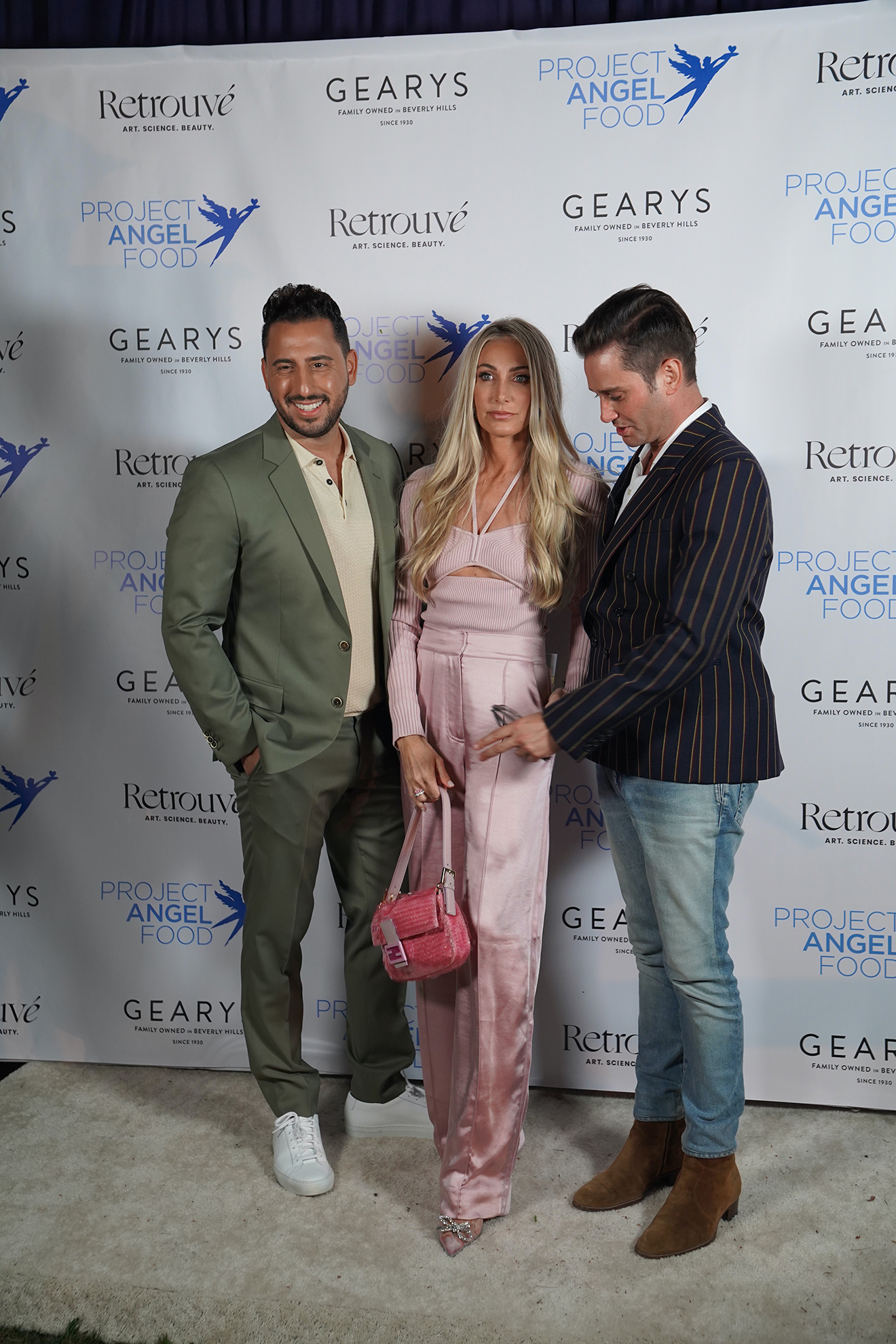 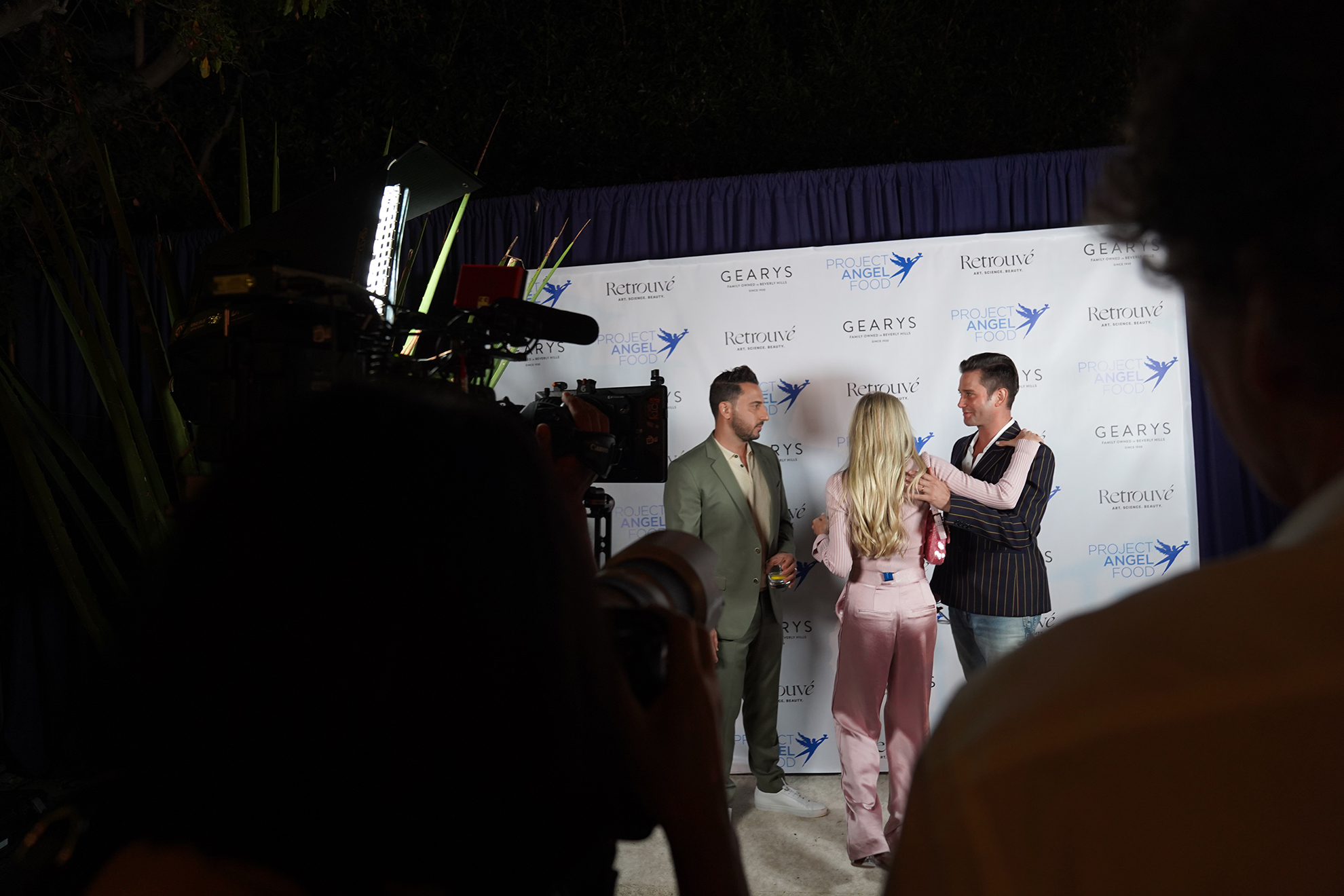 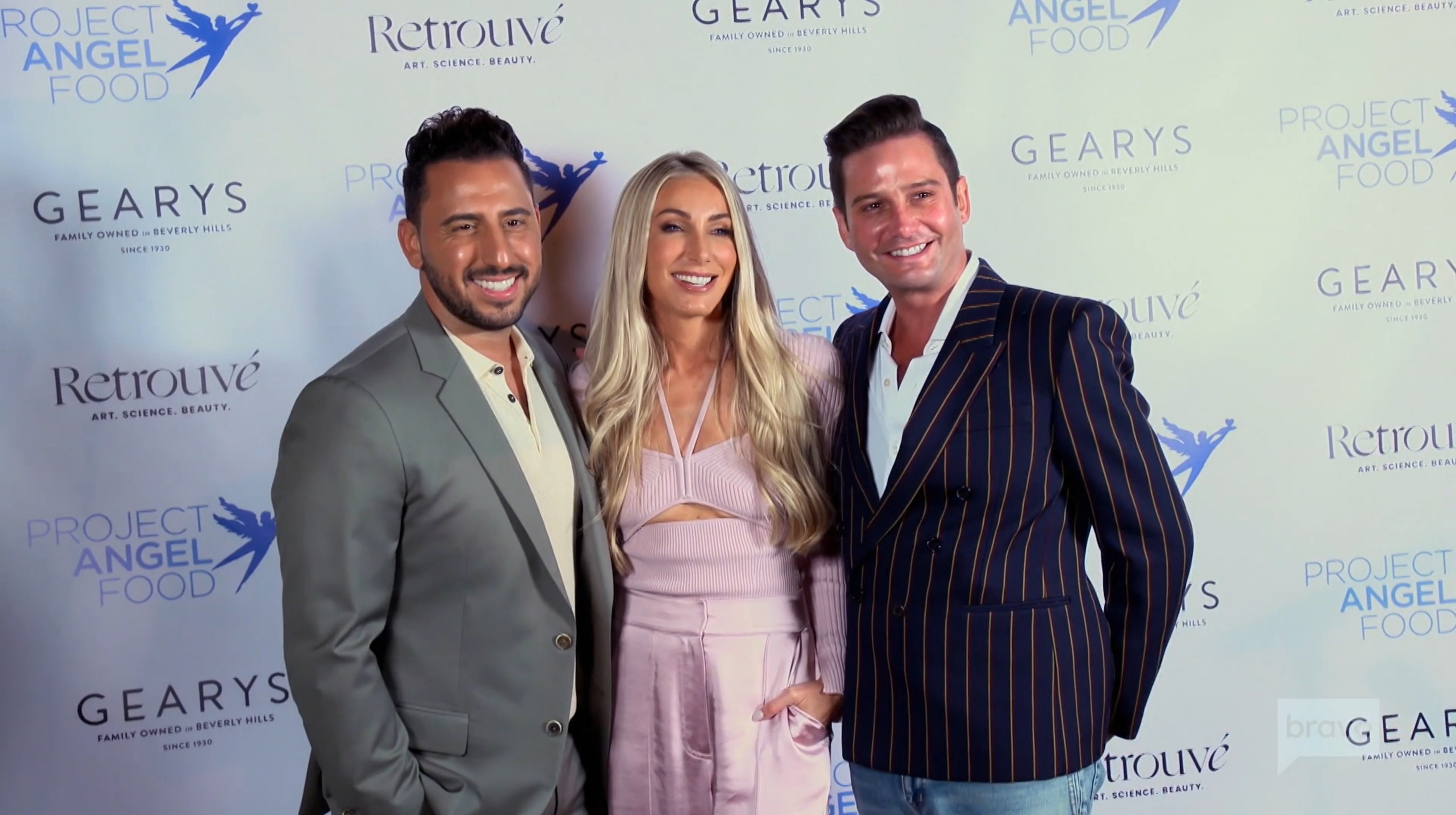 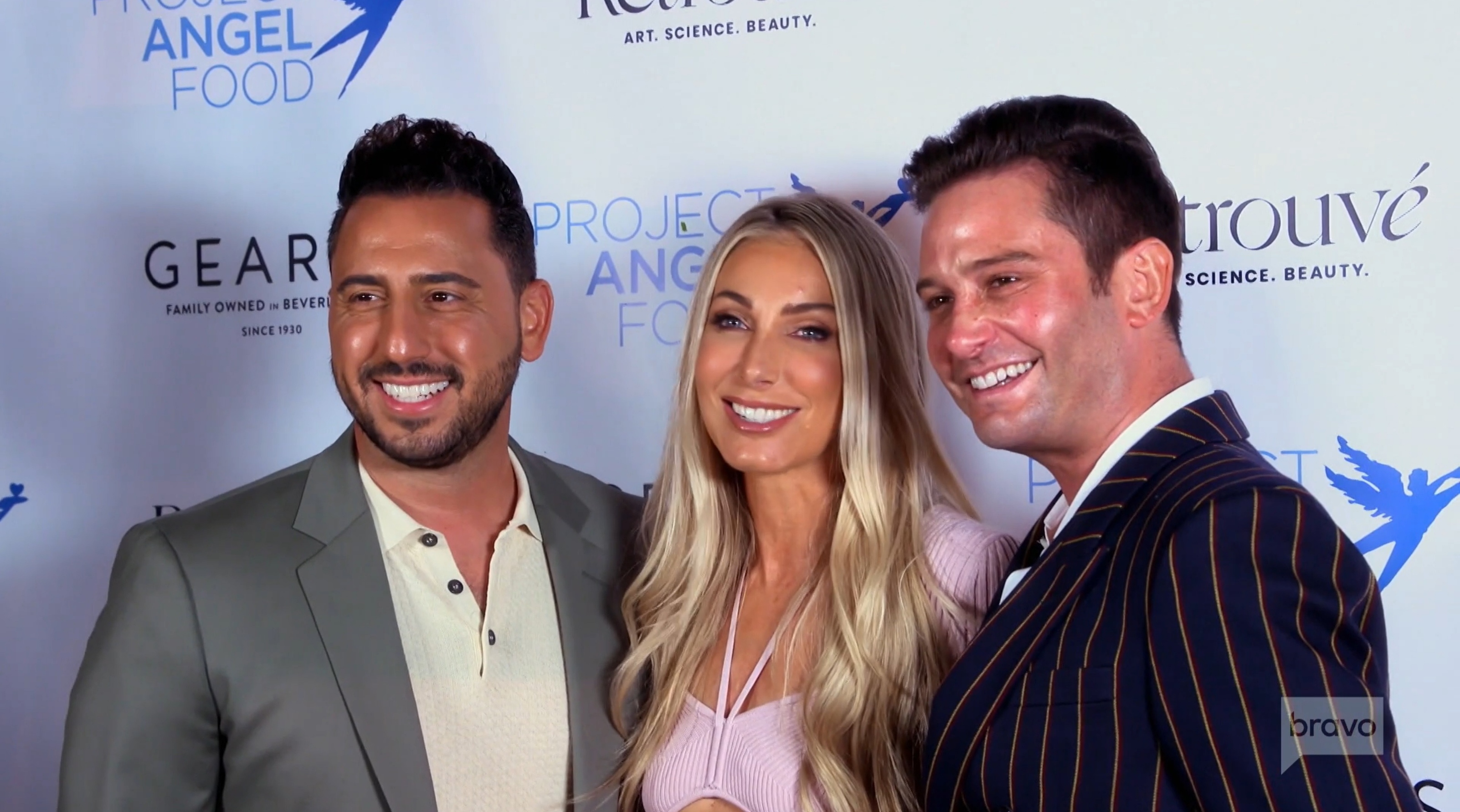 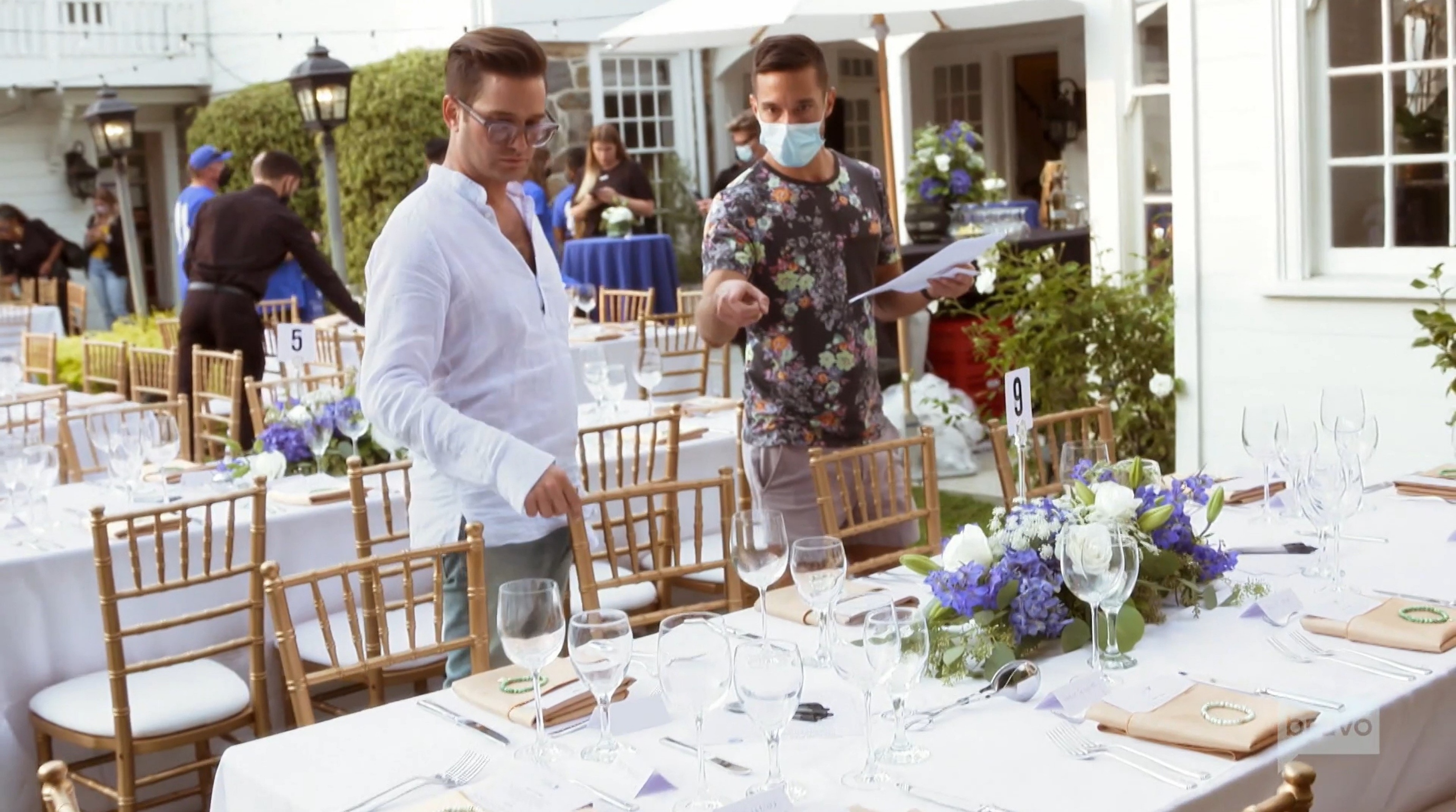 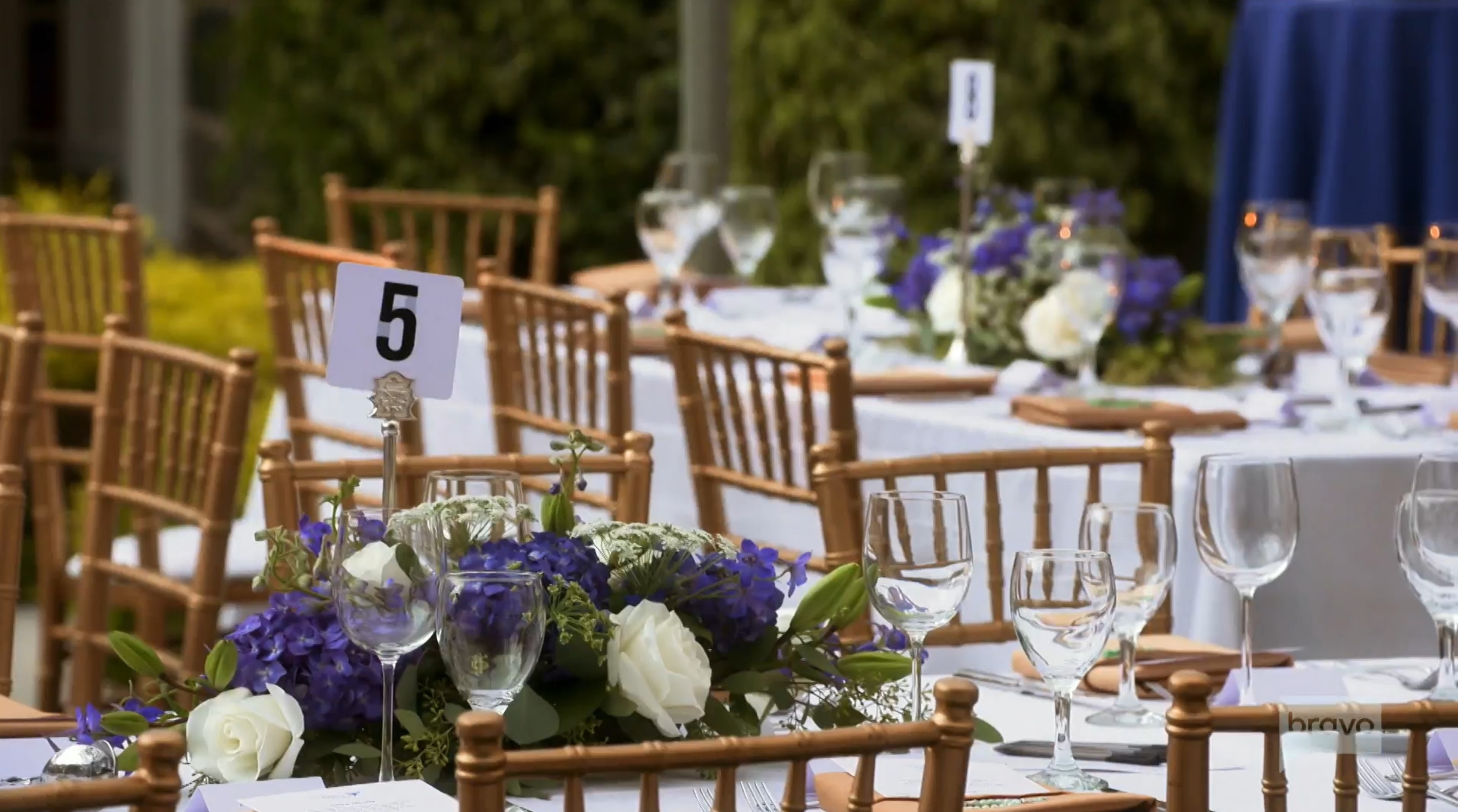 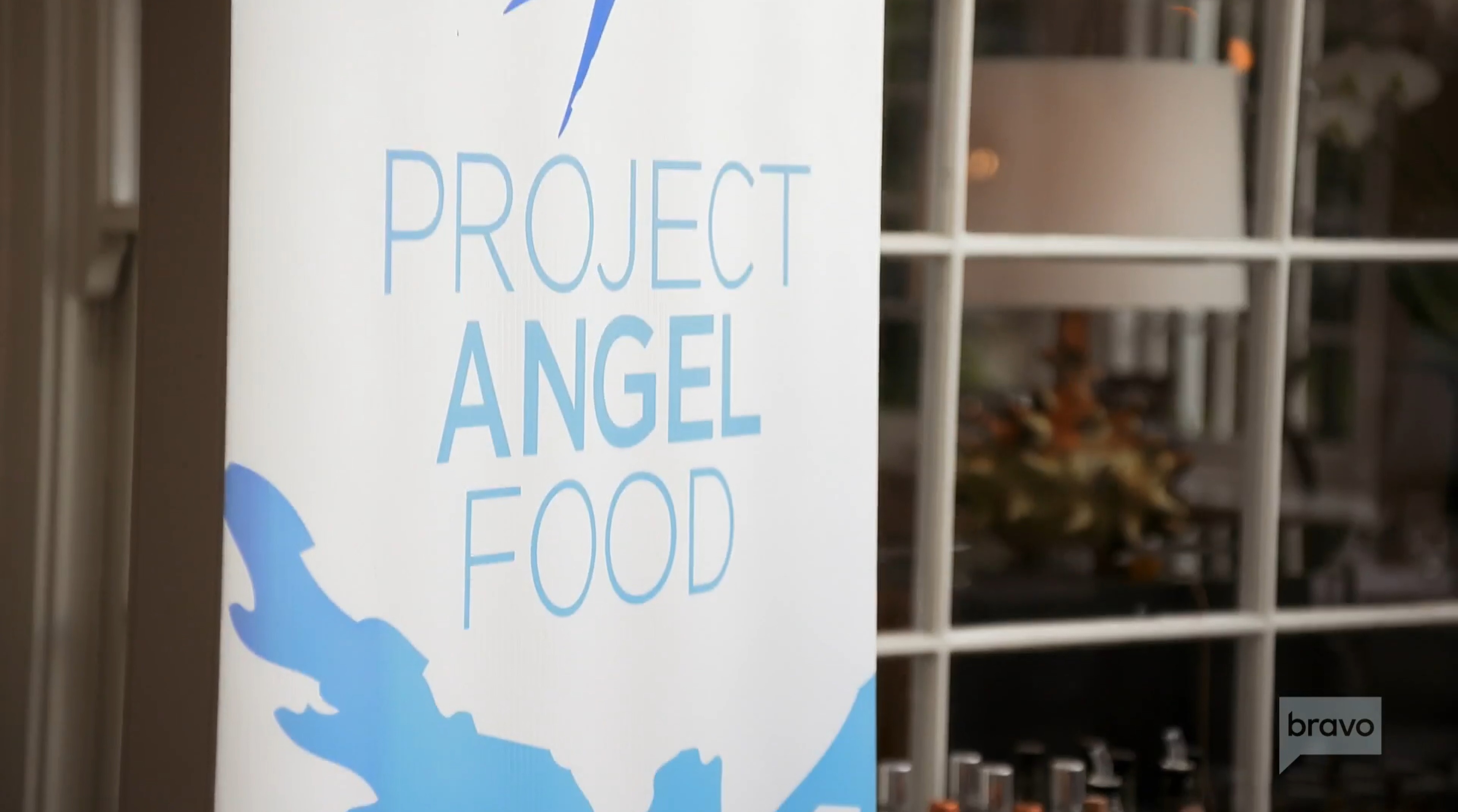