“Today is a quite special day for me but also for people who have grandparents," Xu said. "My grandma, Ms. Lin, passed away last year … and after she passed away, I realized the importance of the bond that exists between the grandchildren and grandparents. We realized there’s a lot of tradition and also a lot of value that’s being inherited that becomes something that can pass on to the next generation.”

Mr. Xu is the founder and CEO of the National Rongxaing Xu Foundation, which has a mission of preventing and alleviating human suffering through science. In addition, Mr. Xu is the founder of The Human Heritage Project and Mrs. Yin is the organization’s CEO. To this end, Mr. Xu, Mrs. Yin and their foundations have been dedicated to Project Angel Food’s commitment of advancing the health of people diagnosed with serious illnesses through the science of Medically Tailored Meals, which are nutritionally designed by our registered dietitians to address each client’s specific medical needs.

They underwrote Project Angel Food’s participation in the California Food is Medicine Coalition’s (CalFIMC) four-year Medi-Cal Medically Tailored Meals pilot program that improved health outcomes for hundreds of critically ill Californians and created breakthrough research in health care. This commitment allowed beneficiaries of this program who had a diagnosis of congestive heart failure to receive an intervention of Medically Tailored Meals and nutritional counseling at no cost to them. Having concluded in 2021, early indications from Project Angel Food’s internal review is that the program is a tremendous success. This pilot is one of the programs which led the White House to call for more access to Medically Tailored Meals in its strategic plan to address hunger, health and nutrition in America and to reduce diet-related diseases by 2030.

To say that Mr. Xu’s grandmother would be proud is an understatement. It is not surprising that so many grandmothers are served by Project Angel Food. Sixty-five percent of our clients are over the age of 60. Project Angel Food feeds 2,500 seriously ill men, women and children every day (3,798 unduplicated clients each year), delivering meals to all 4,700 square miles of Los Angeles County. 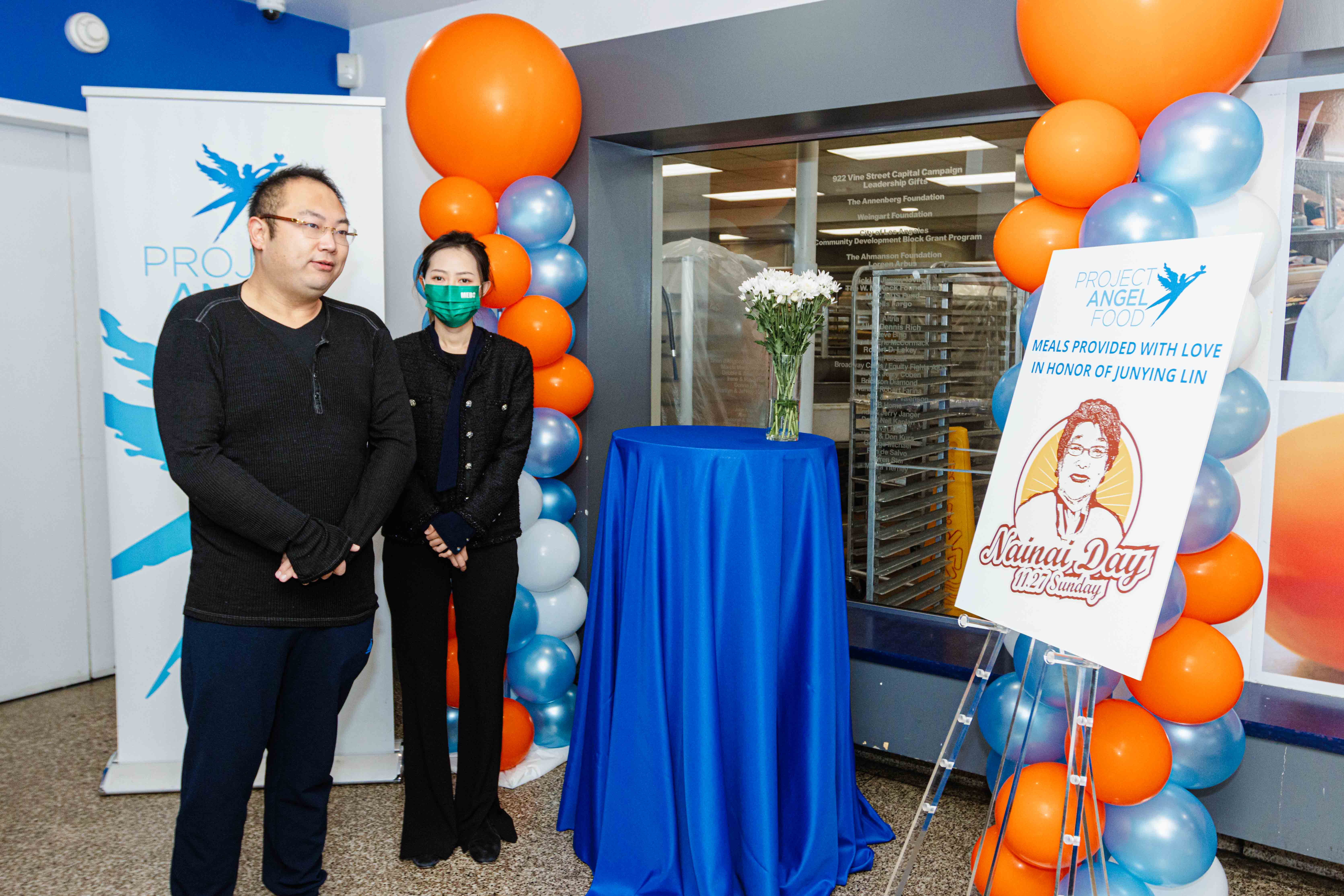 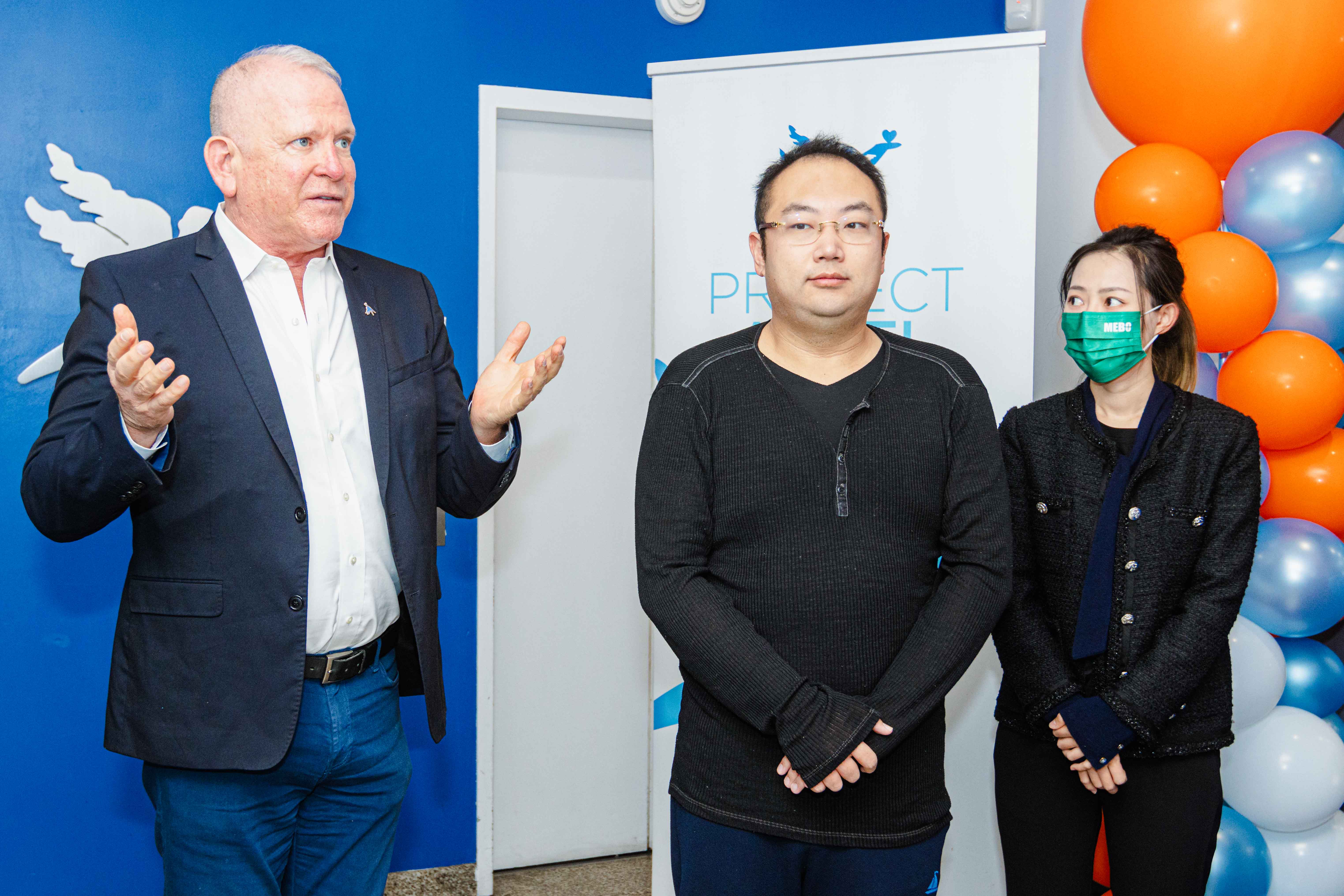 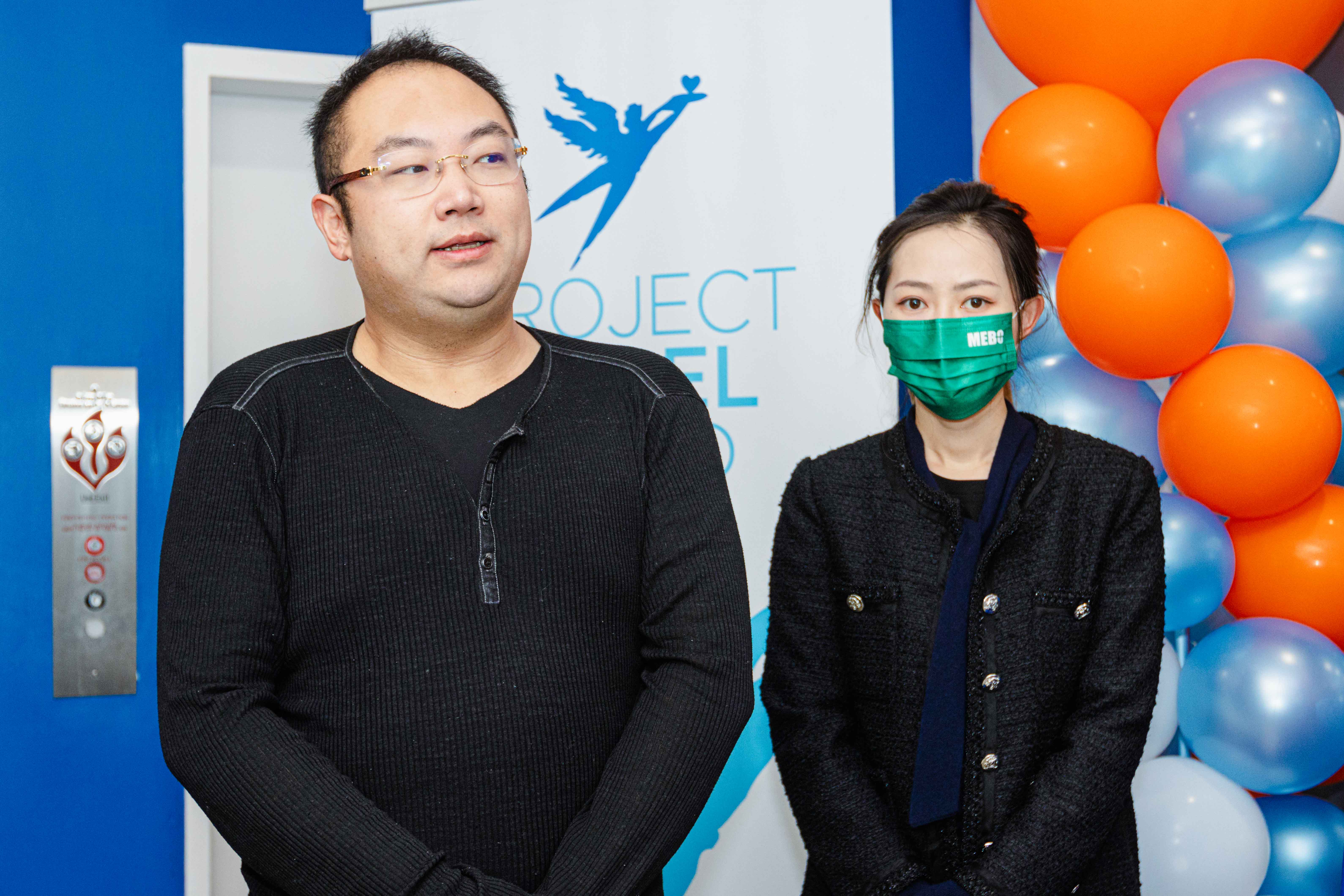 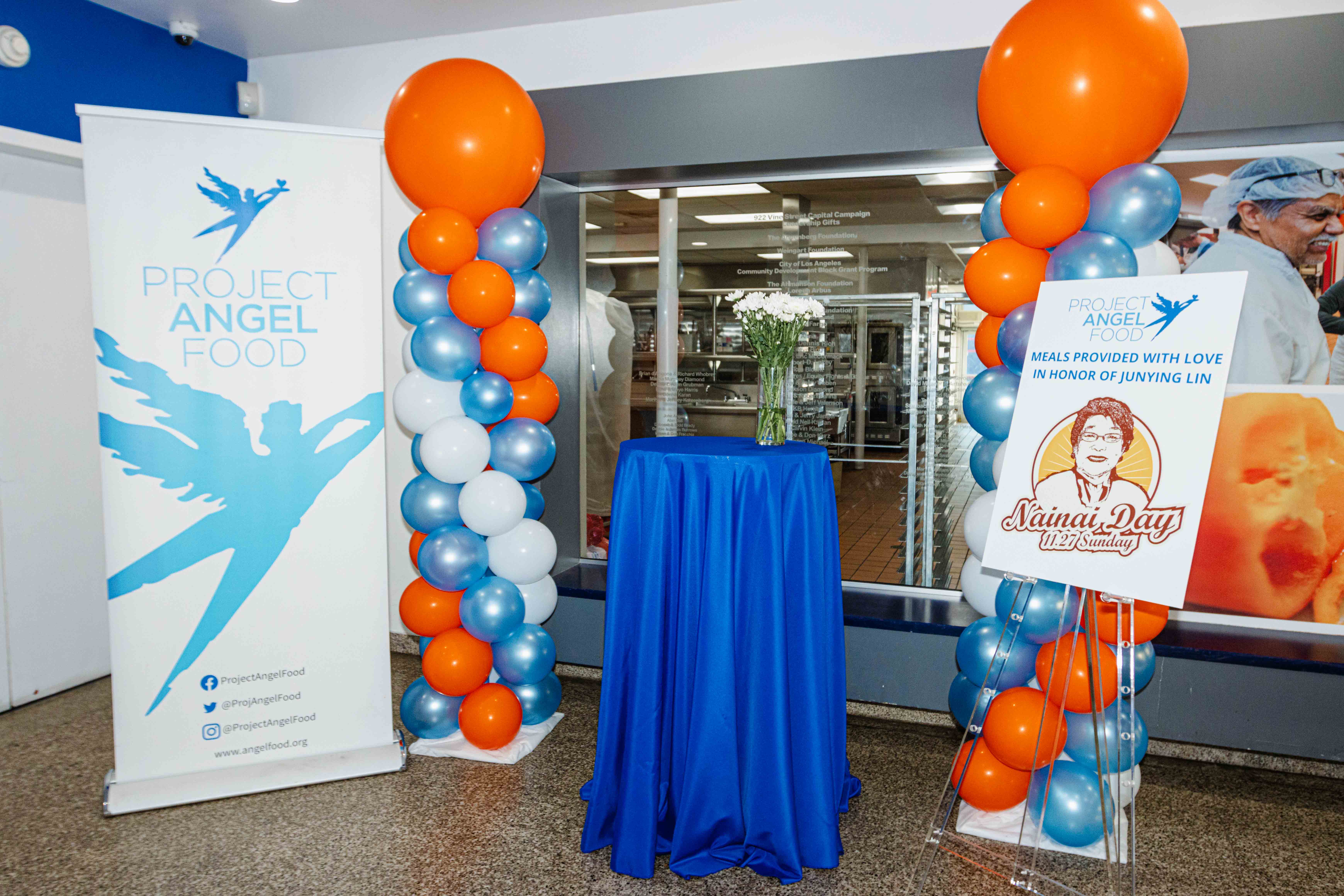 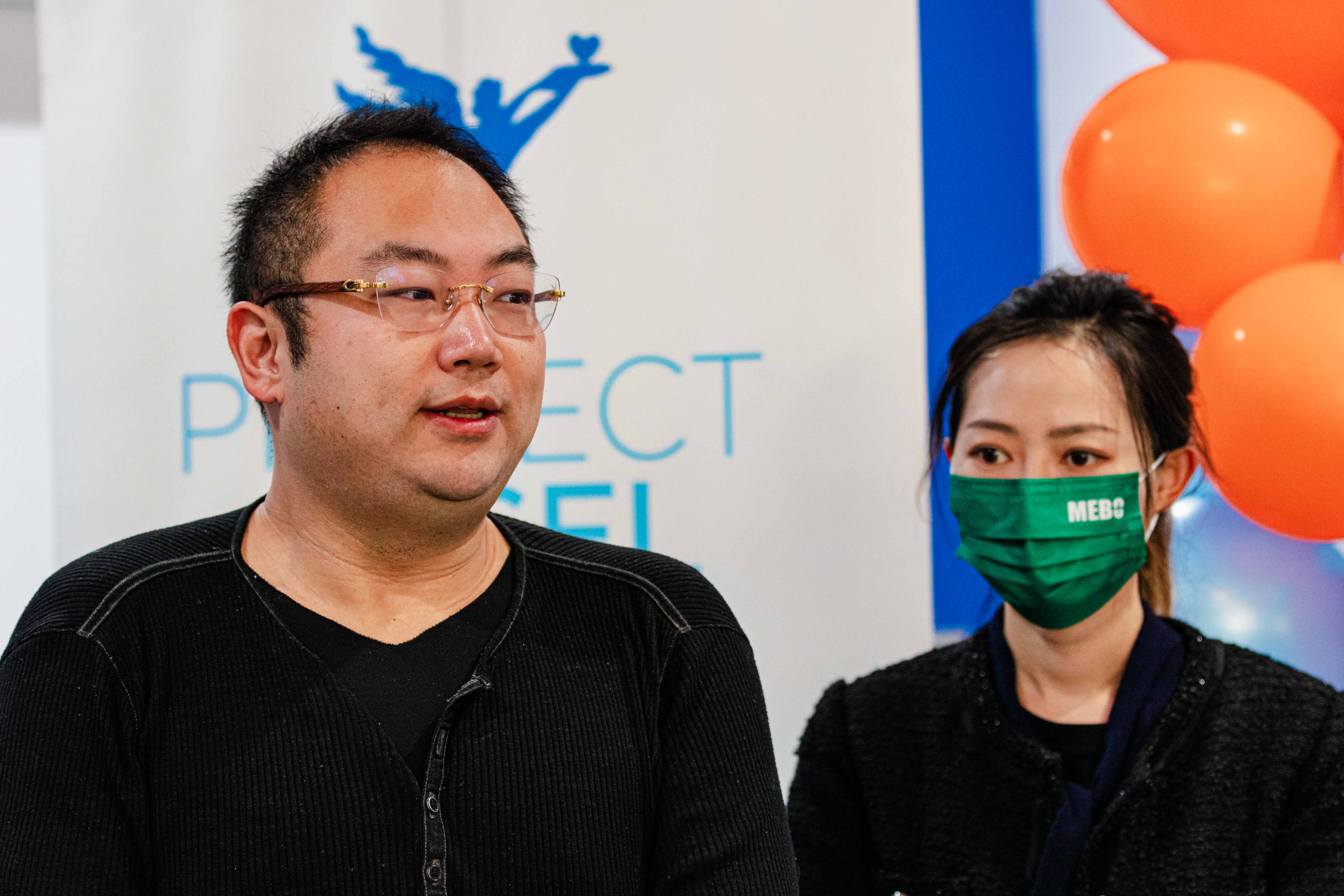 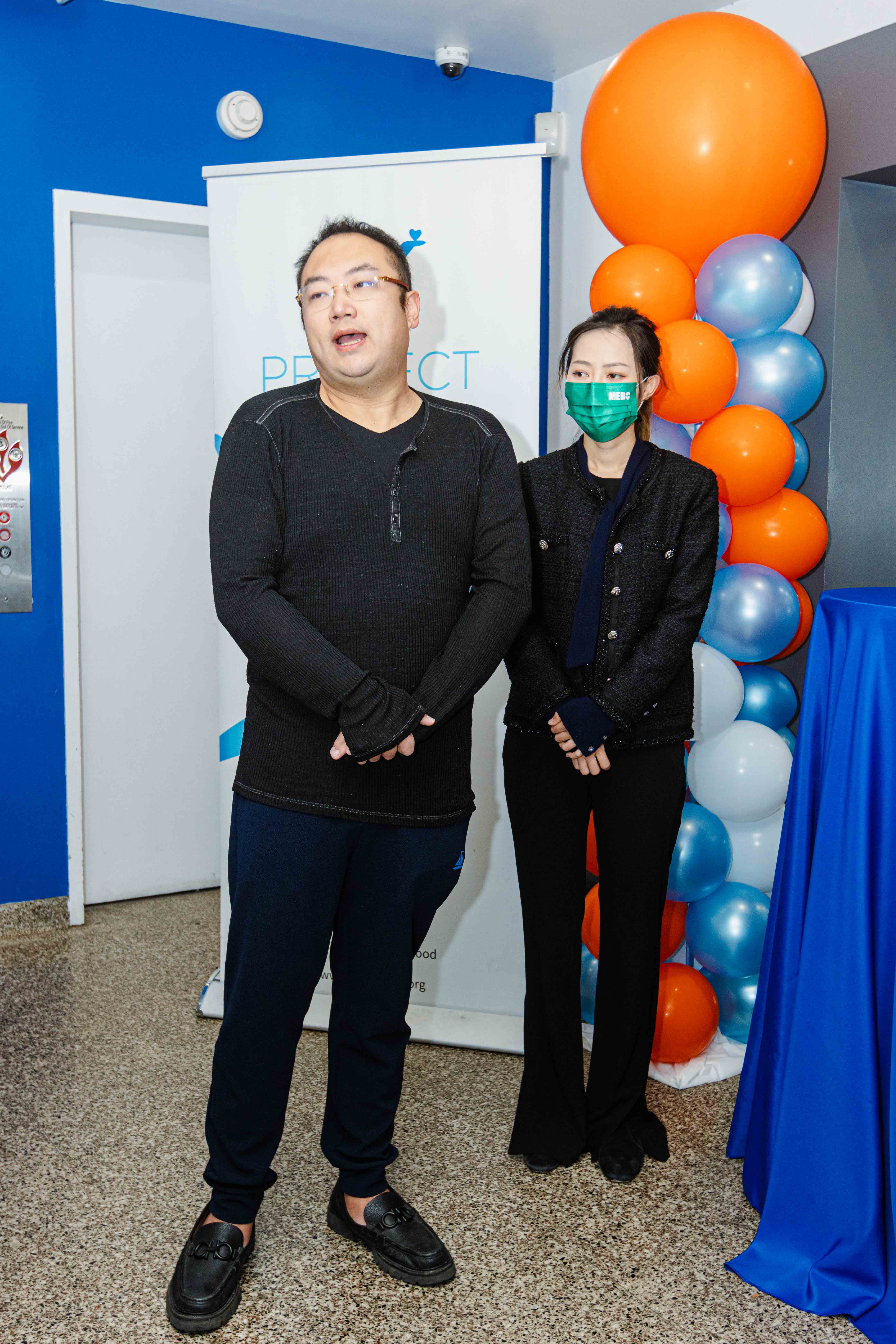 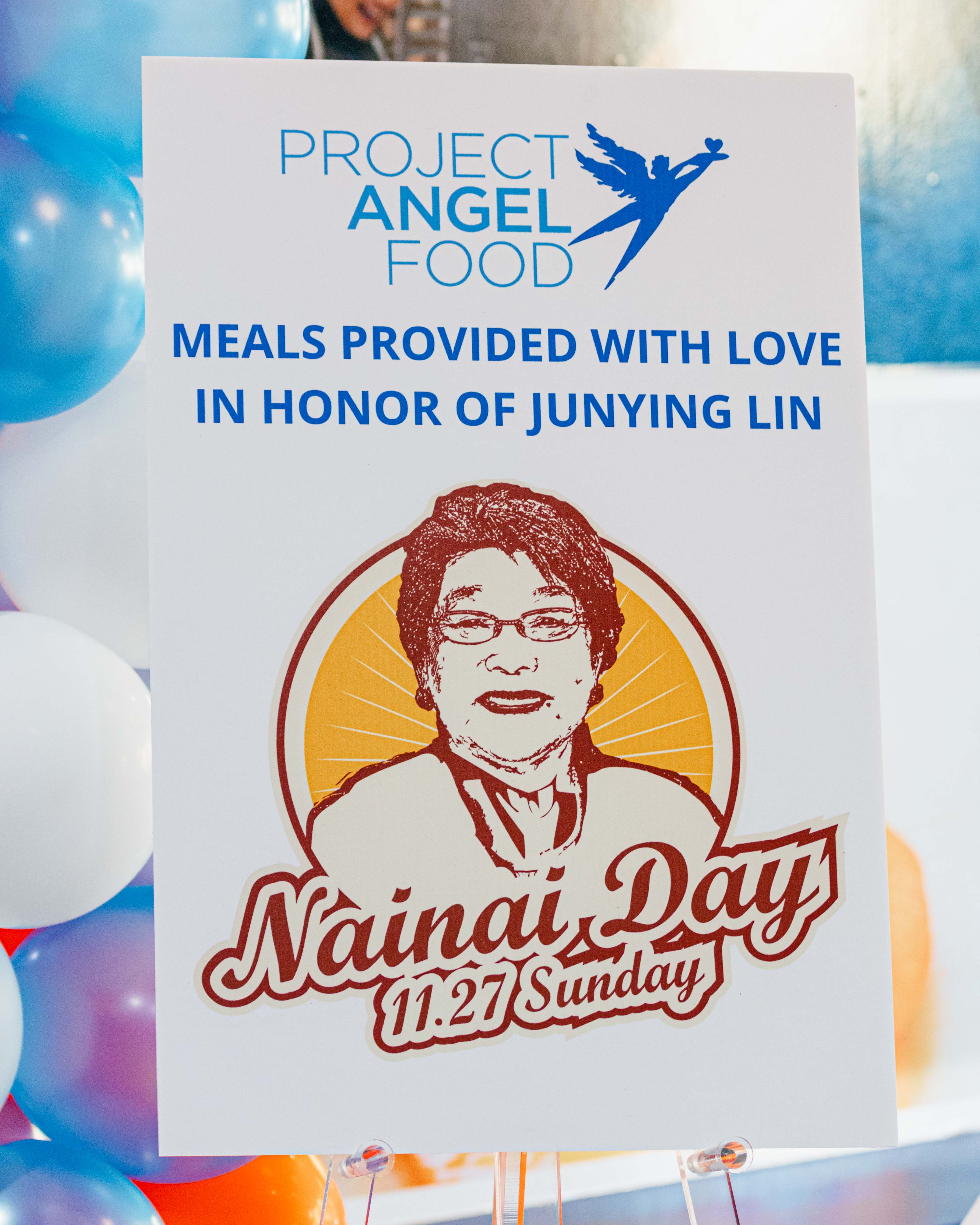 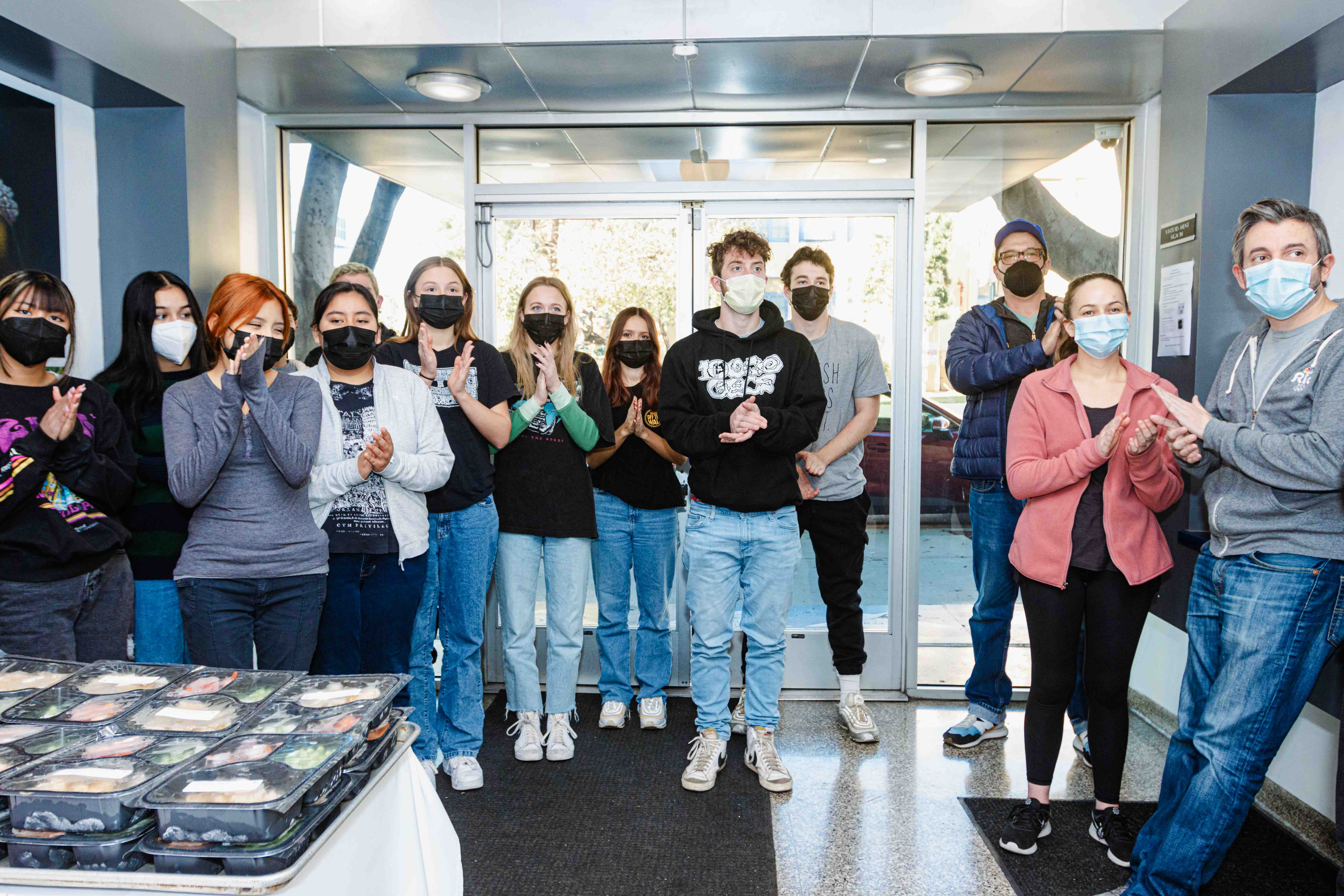 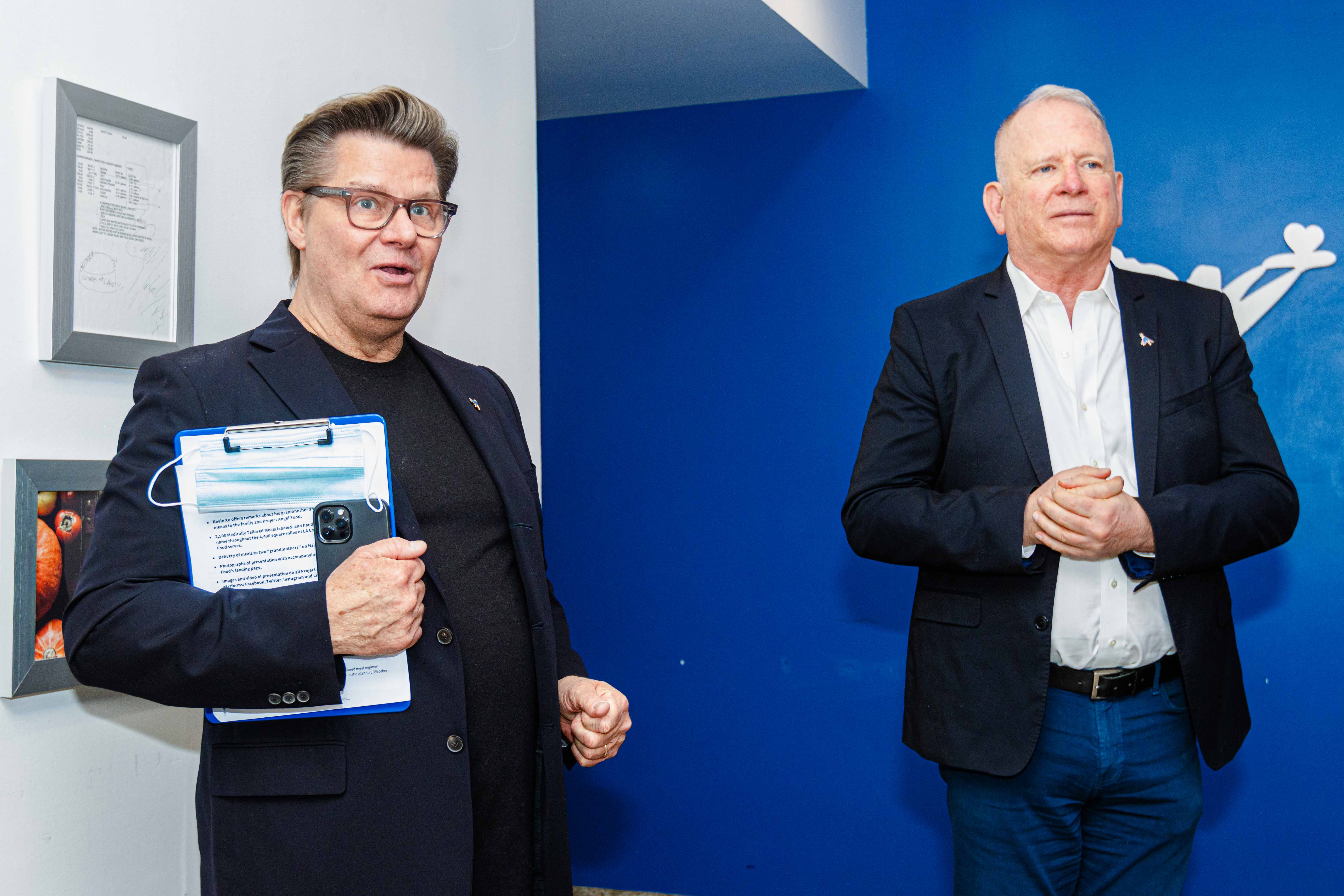 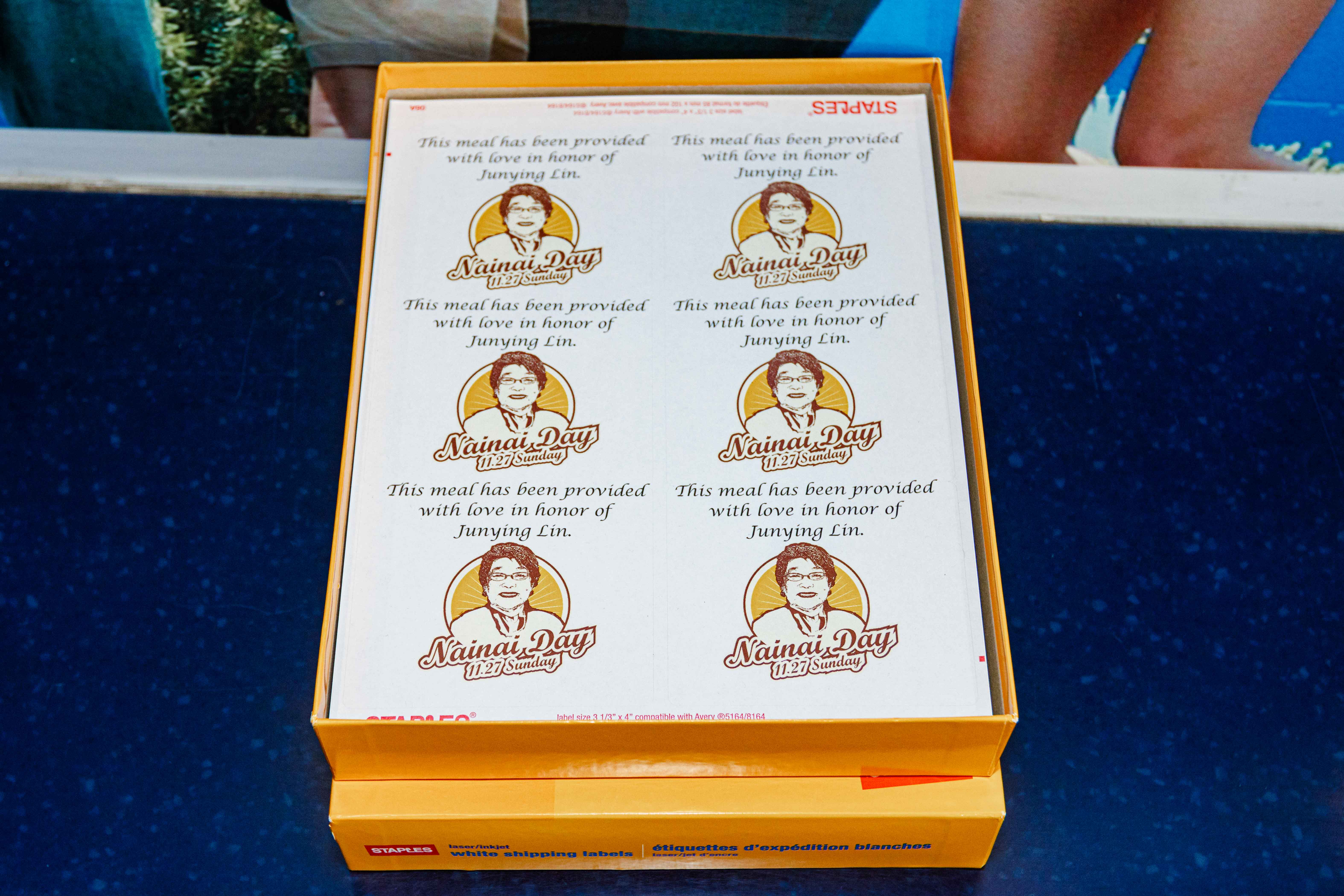 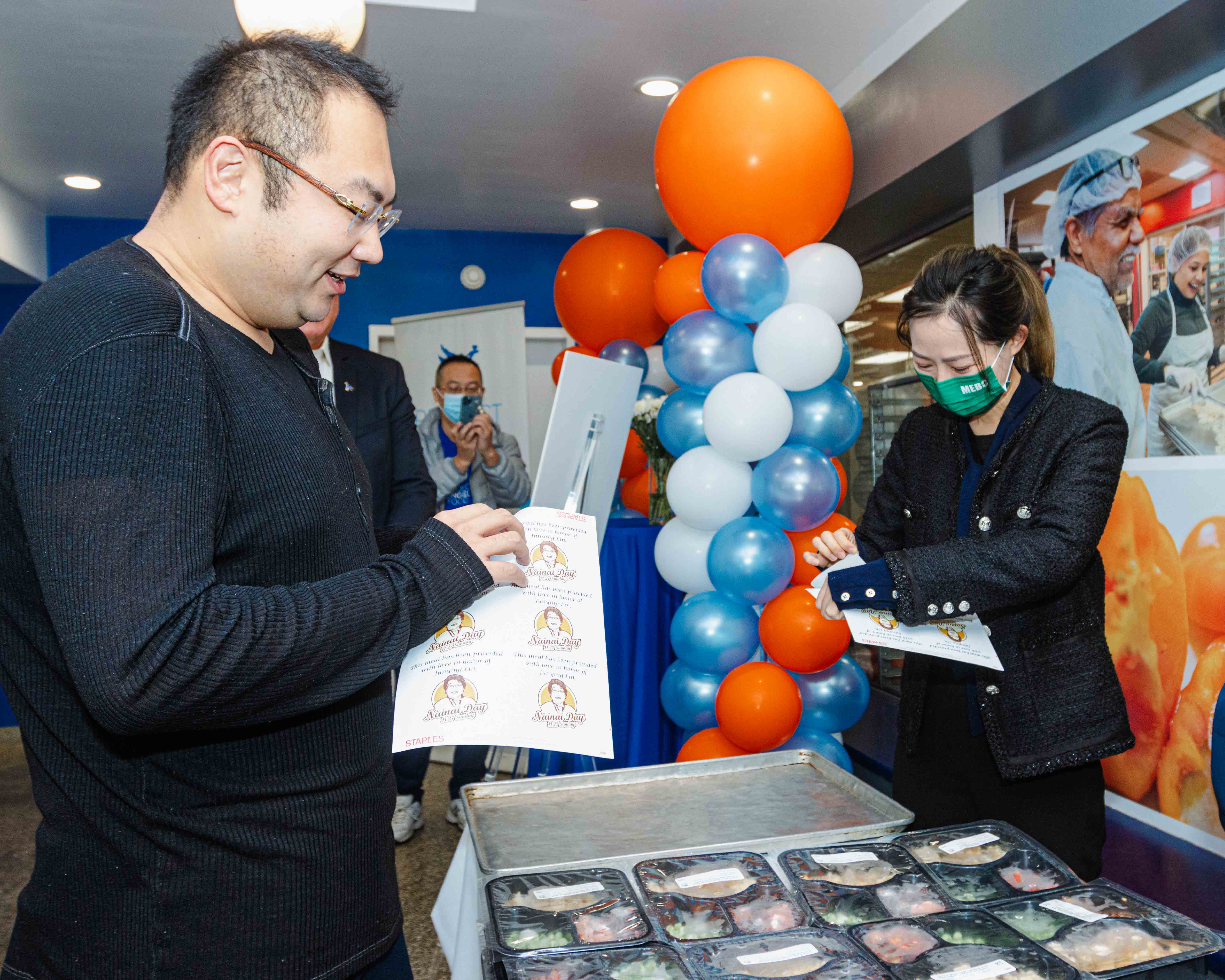 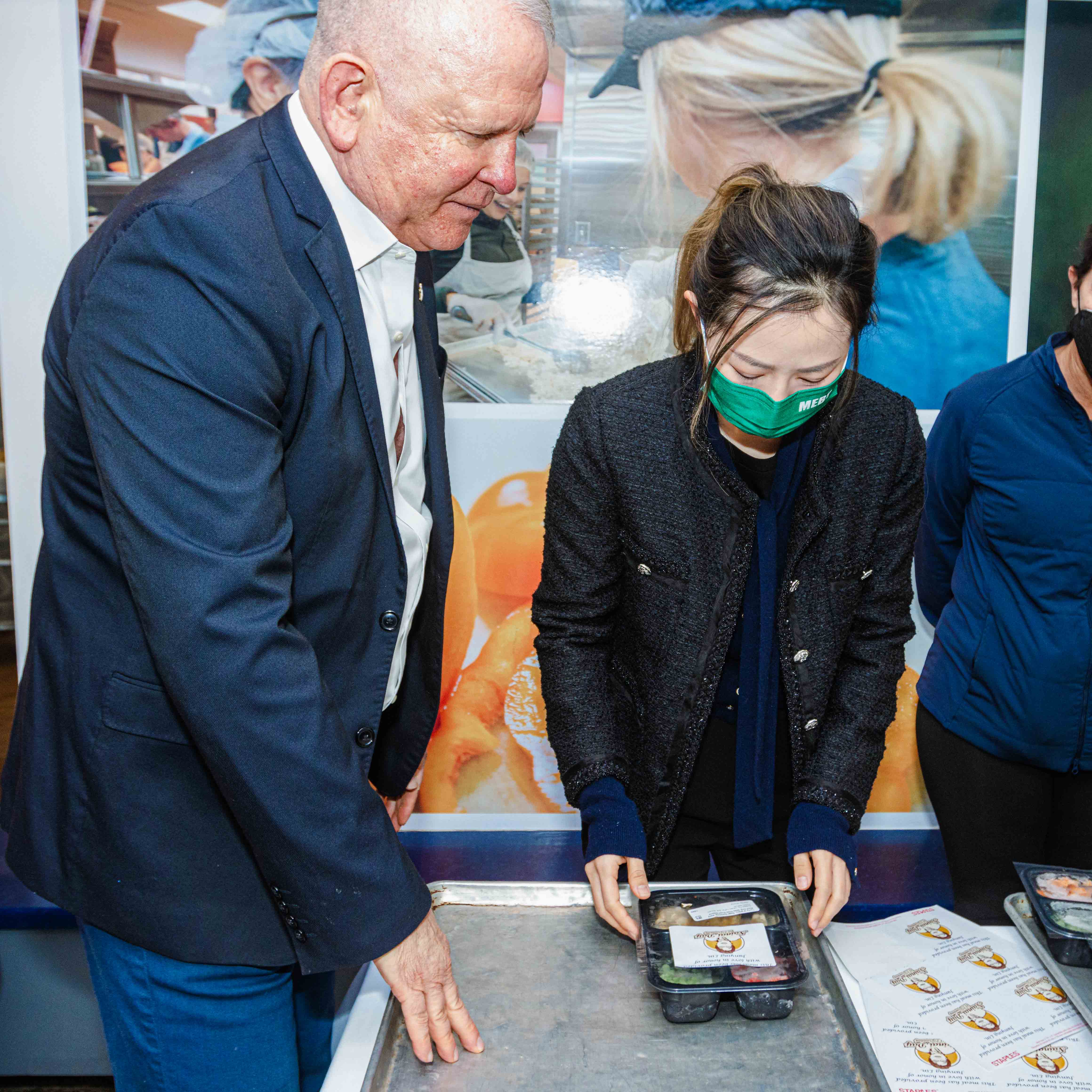 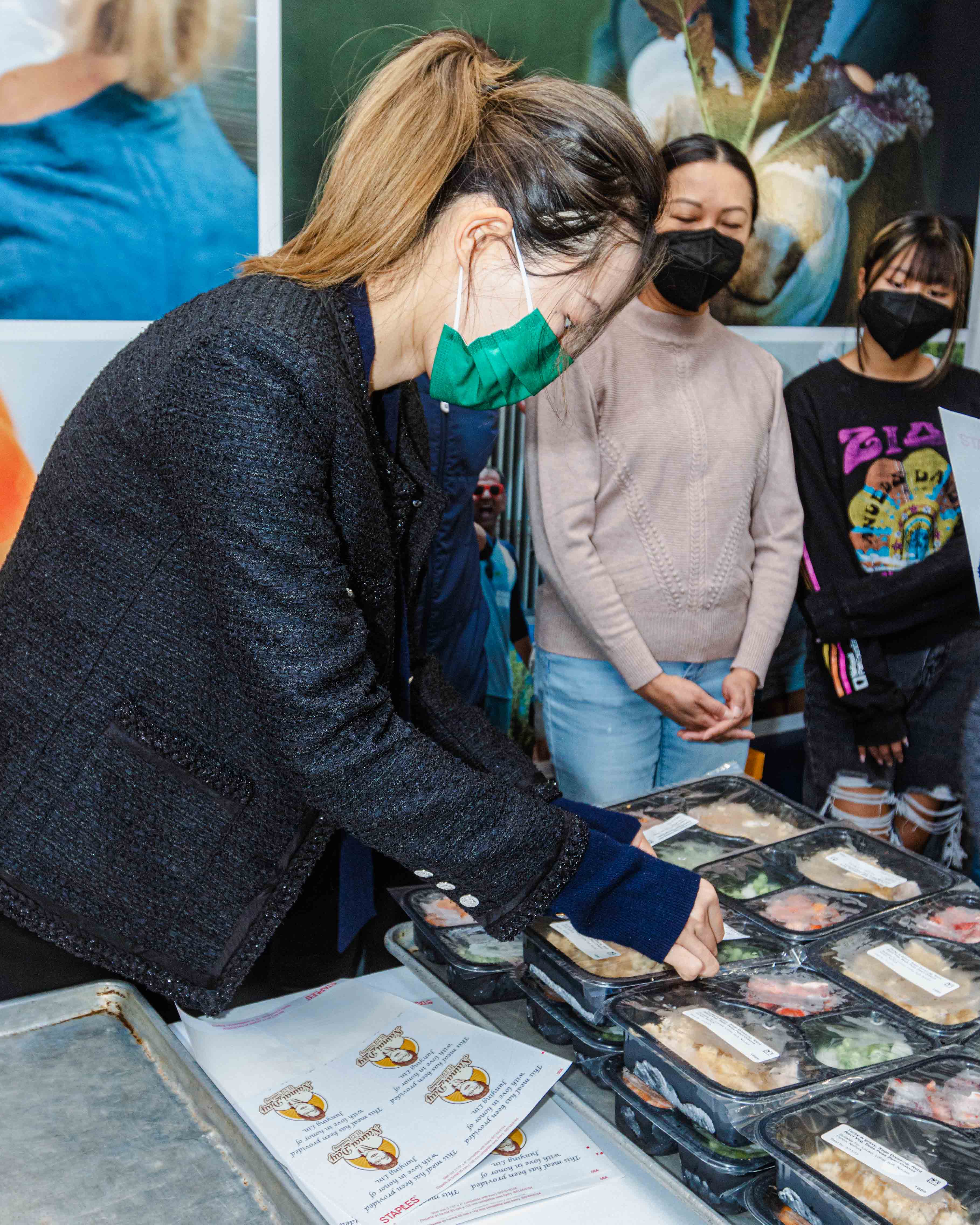 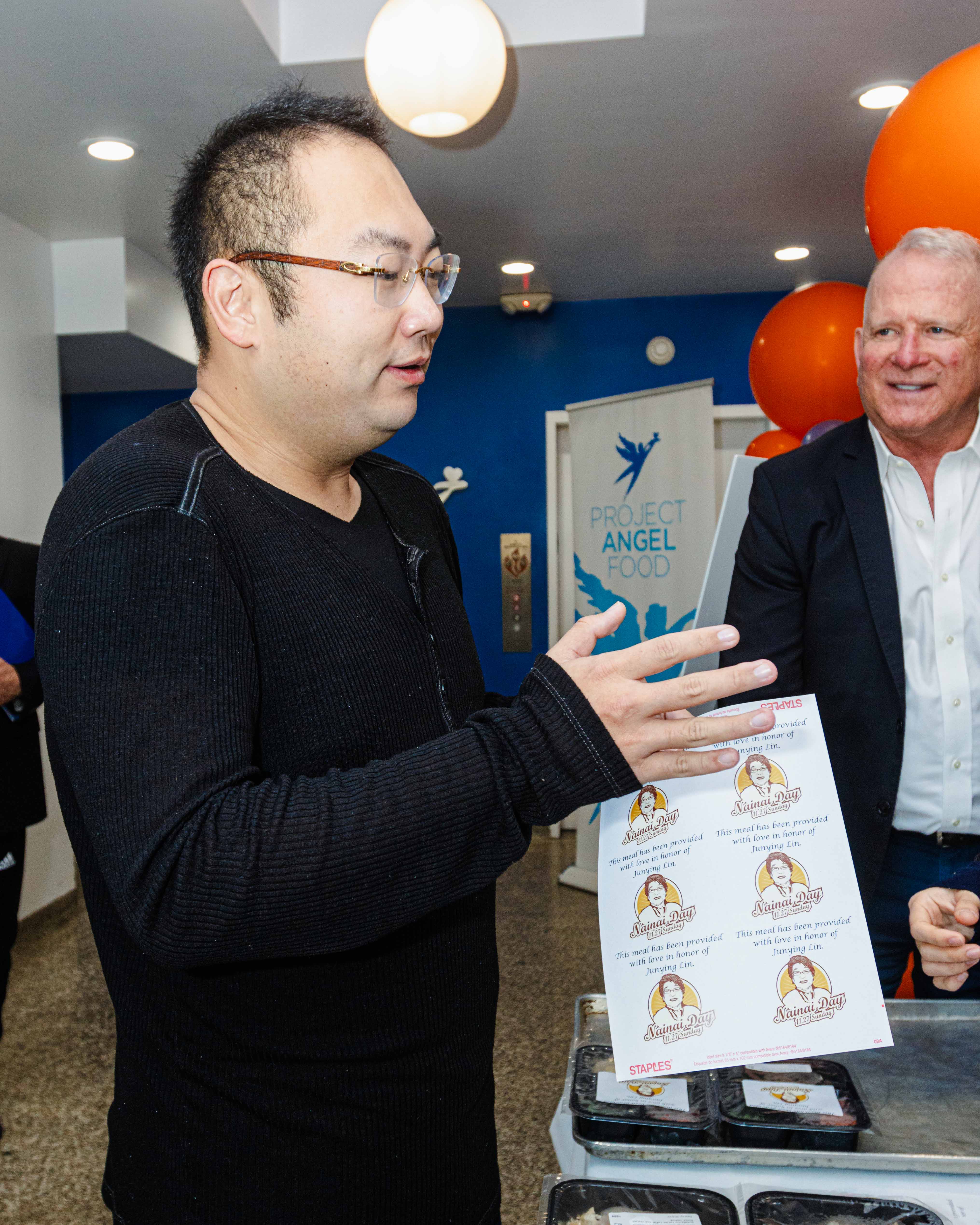 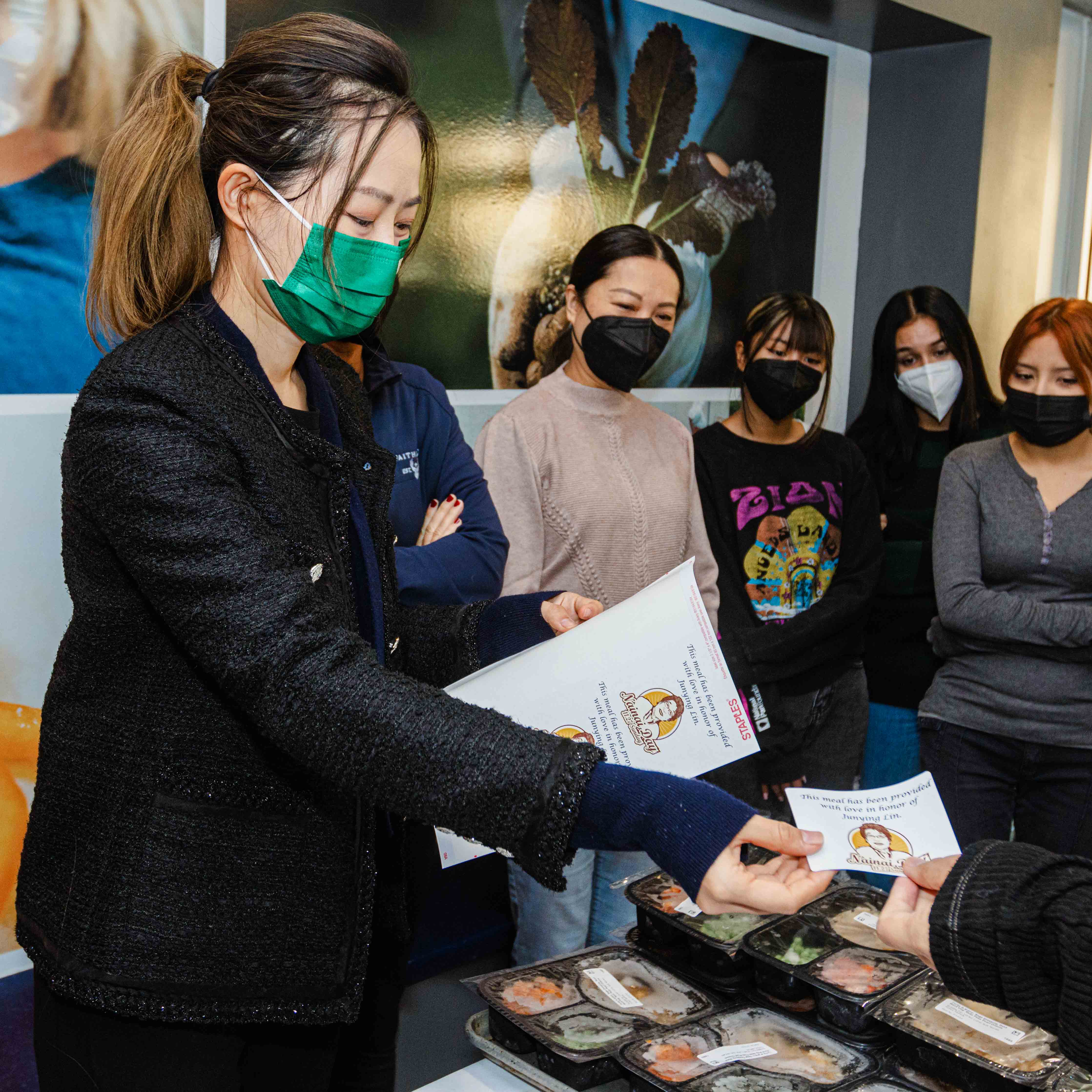 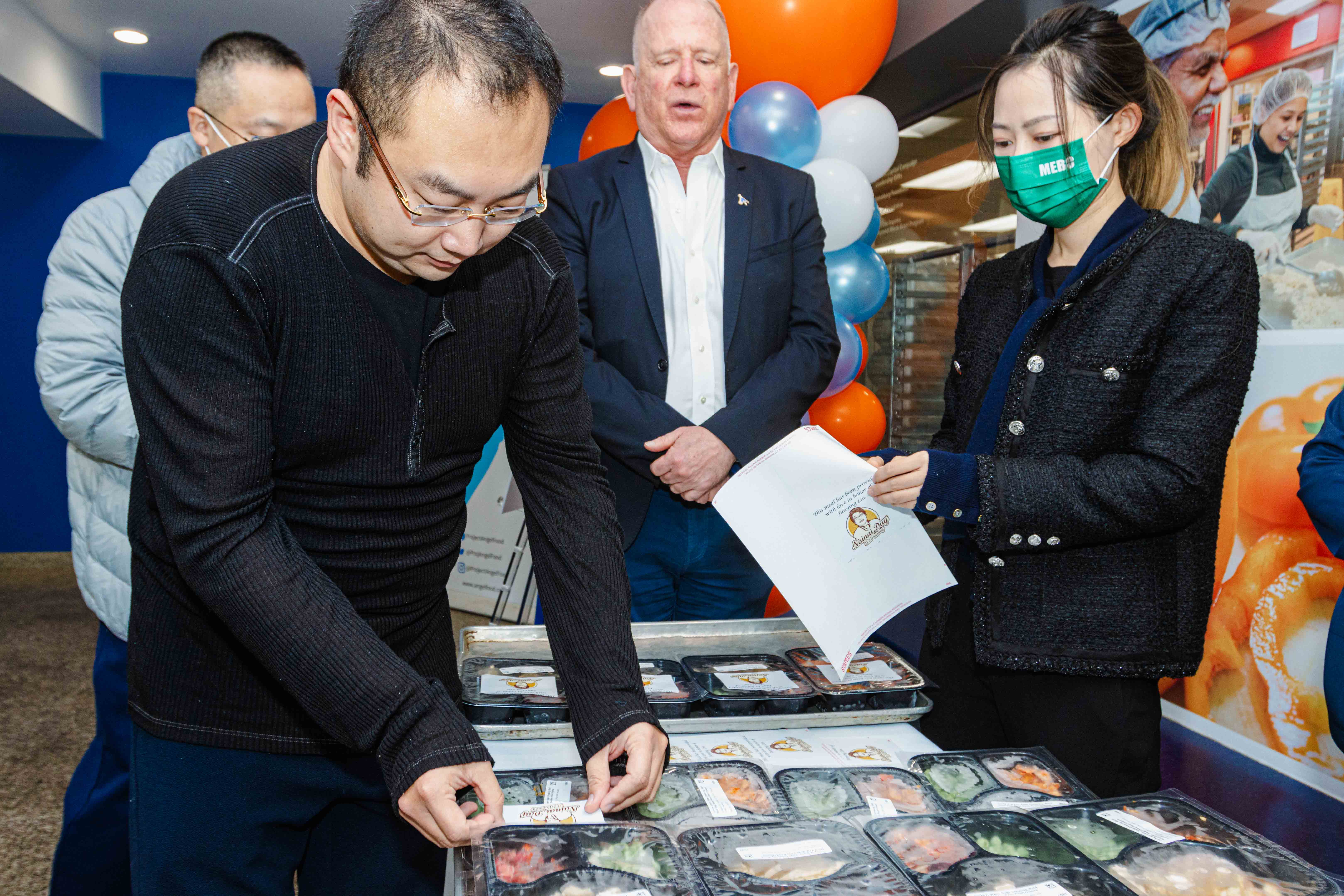 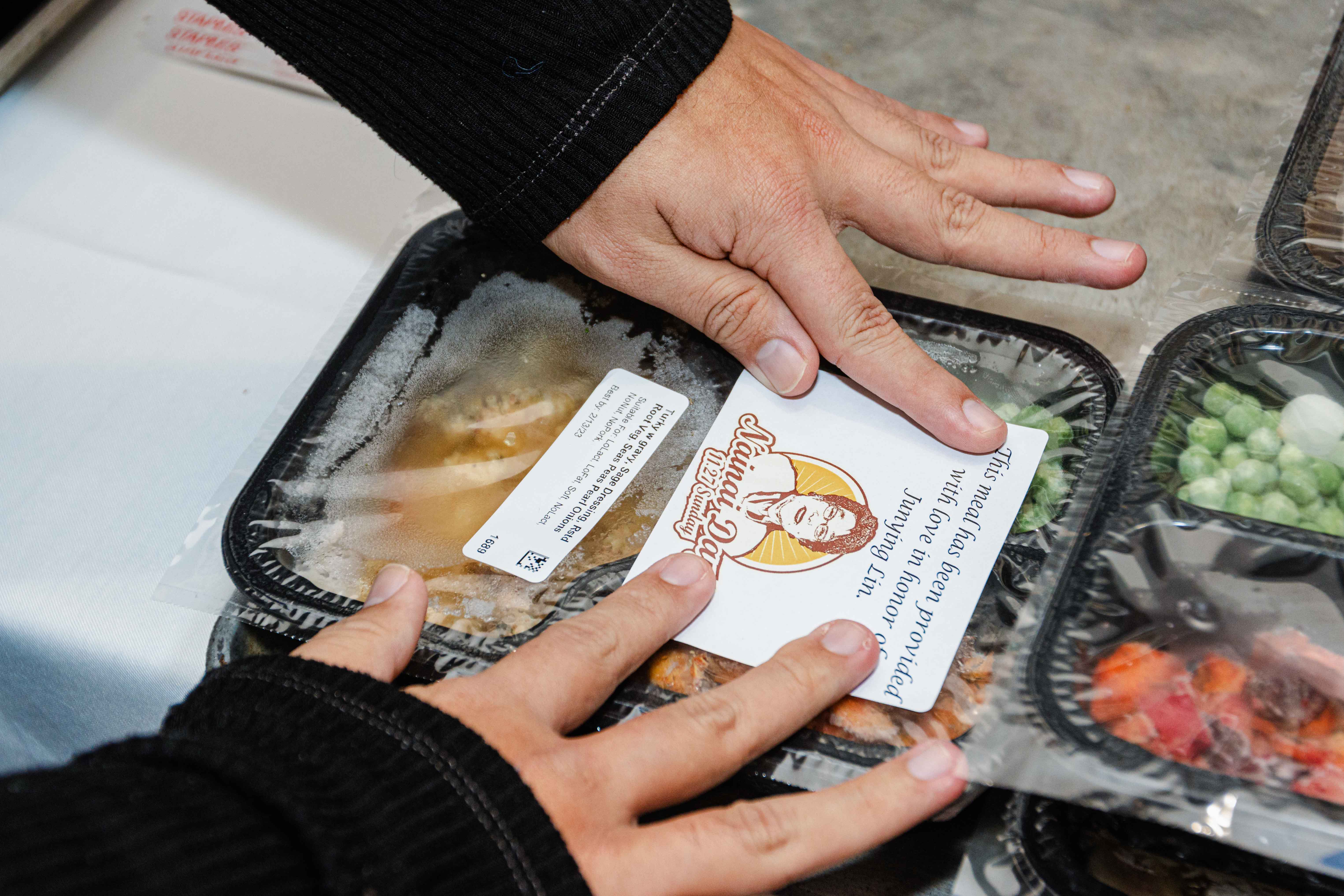 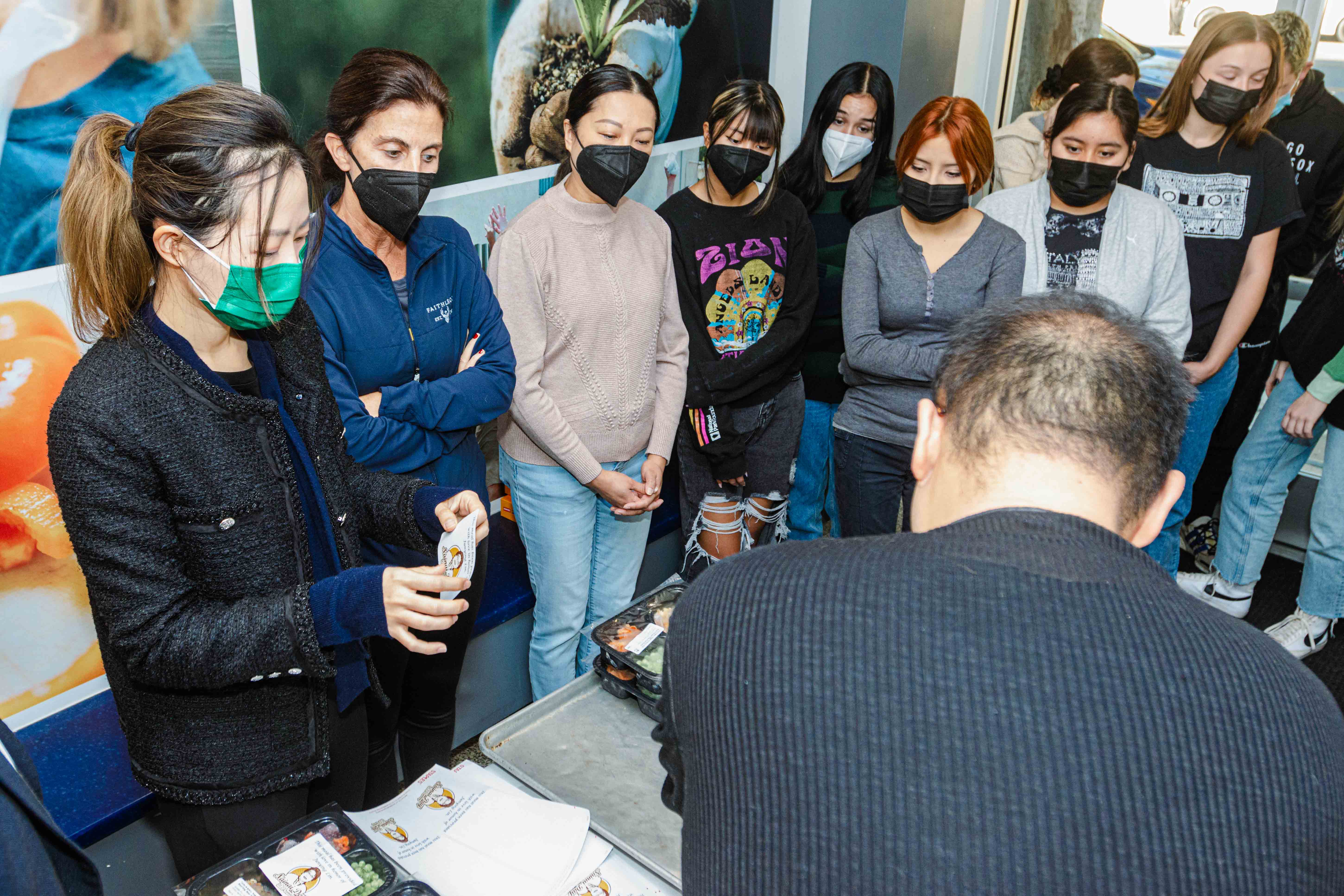 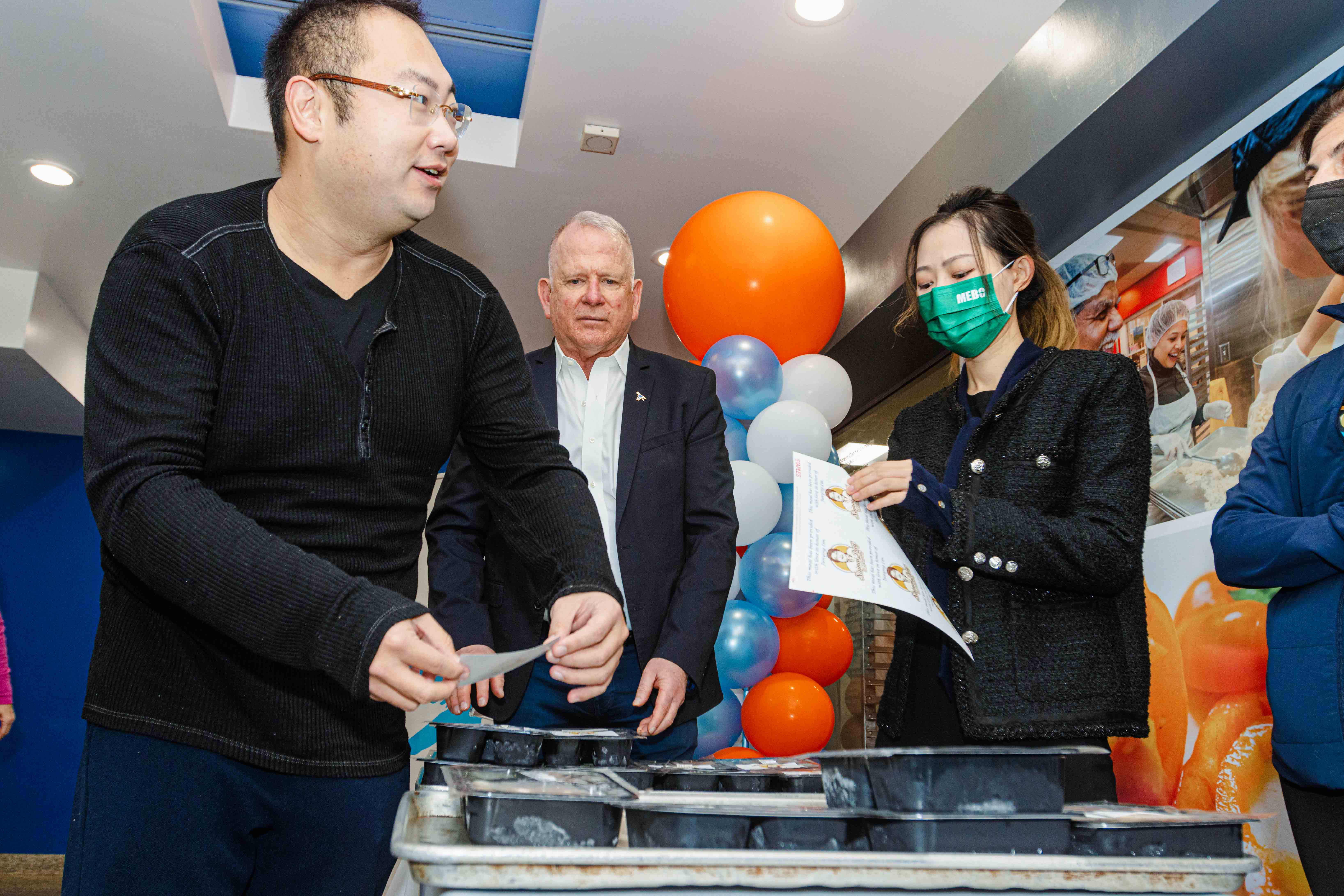 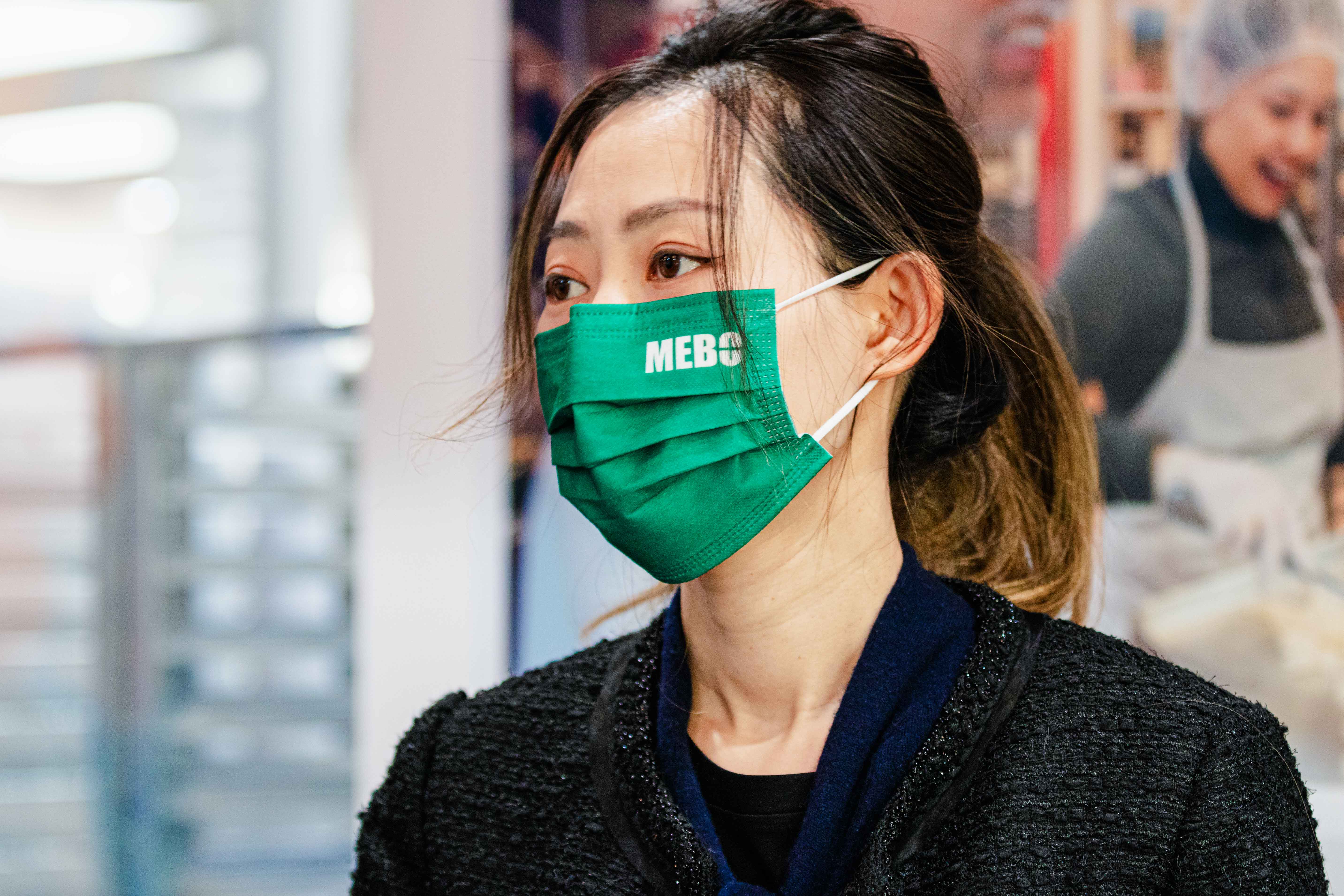 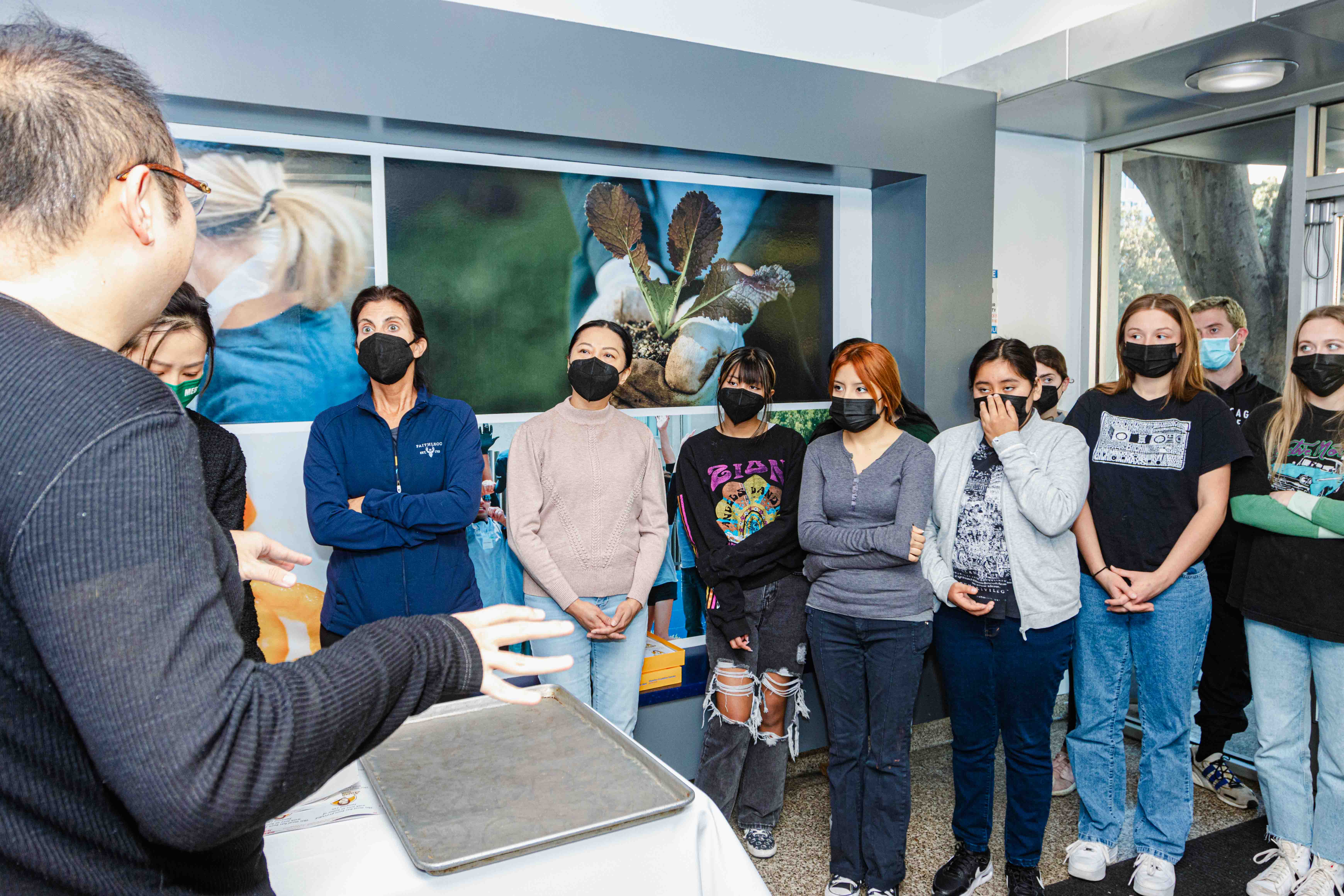 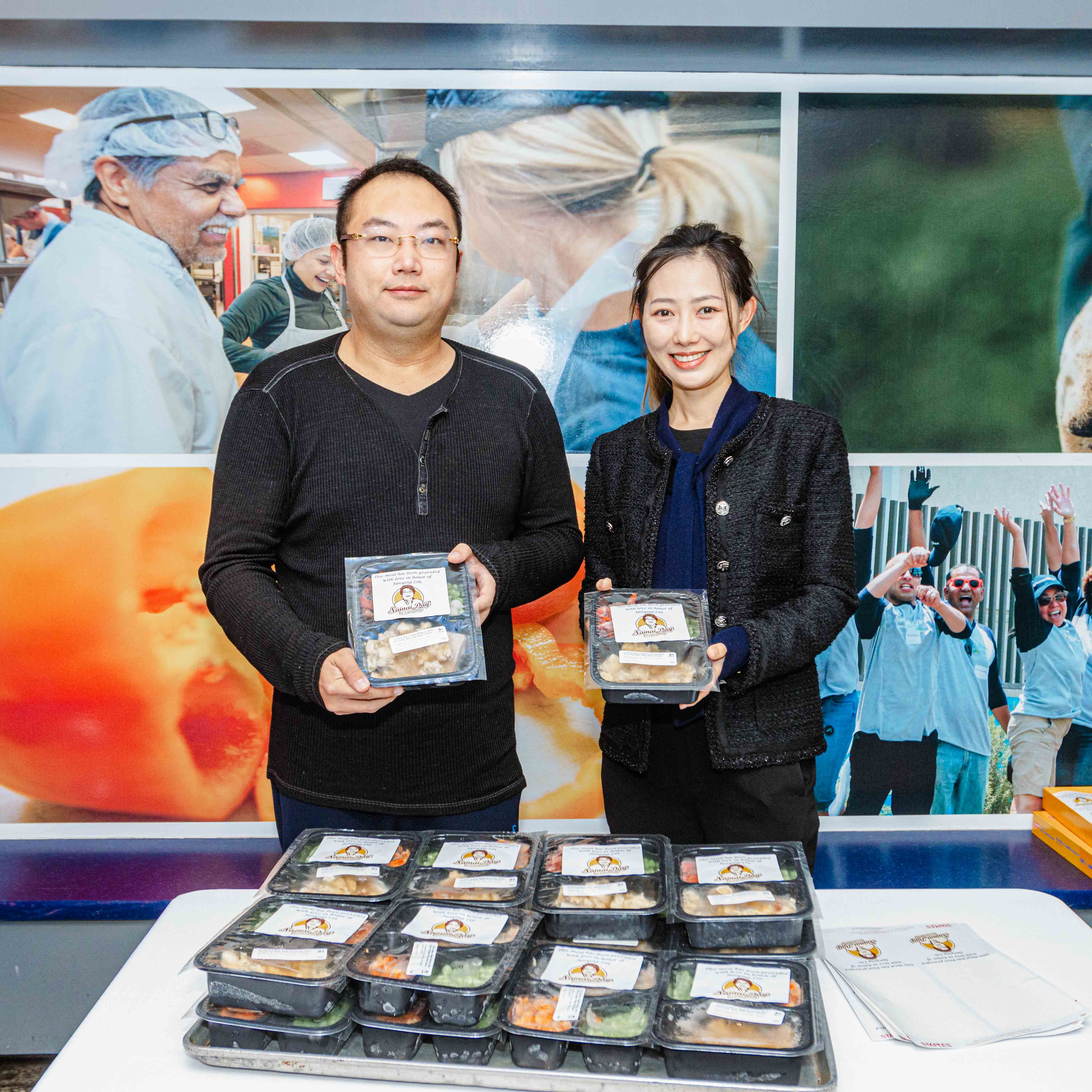 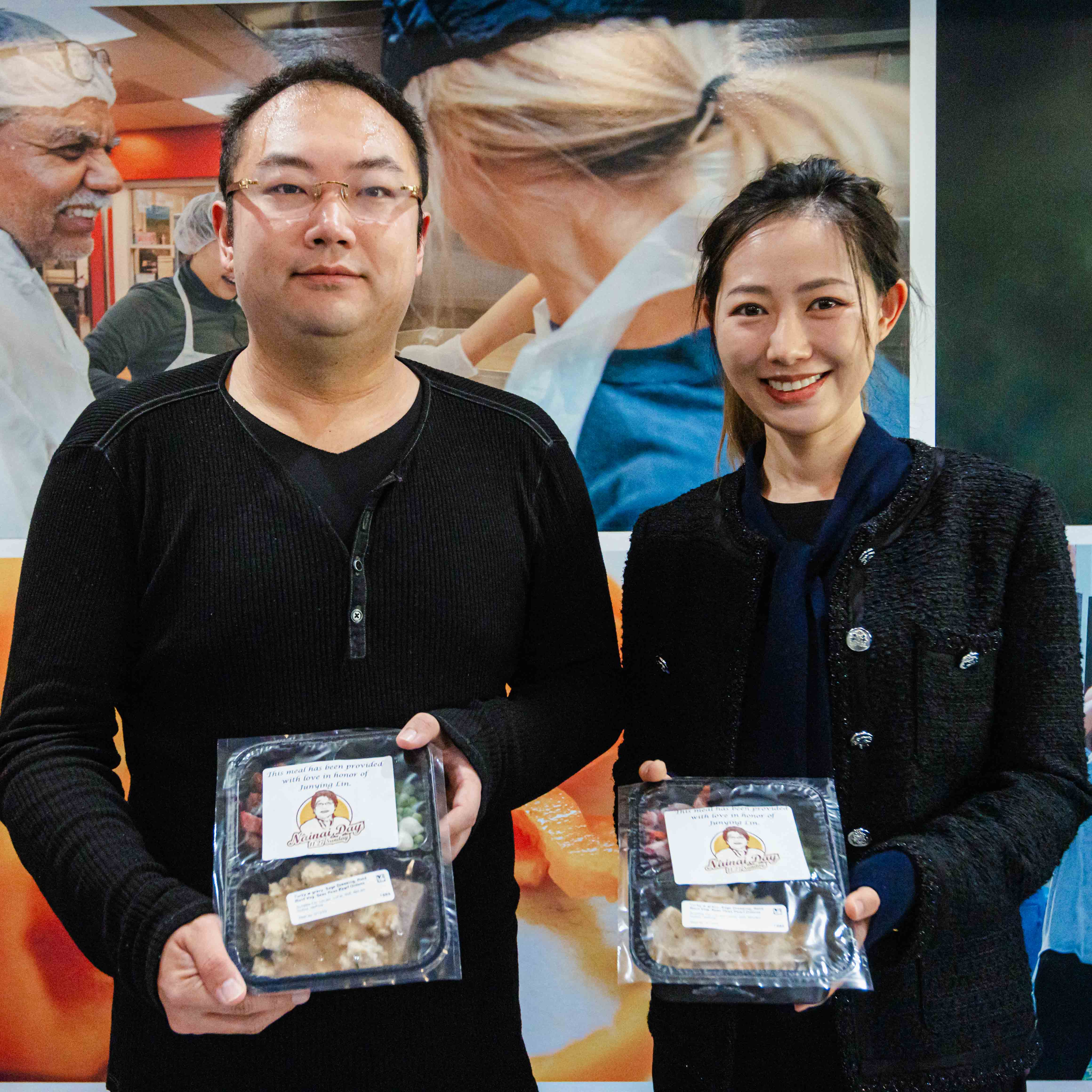 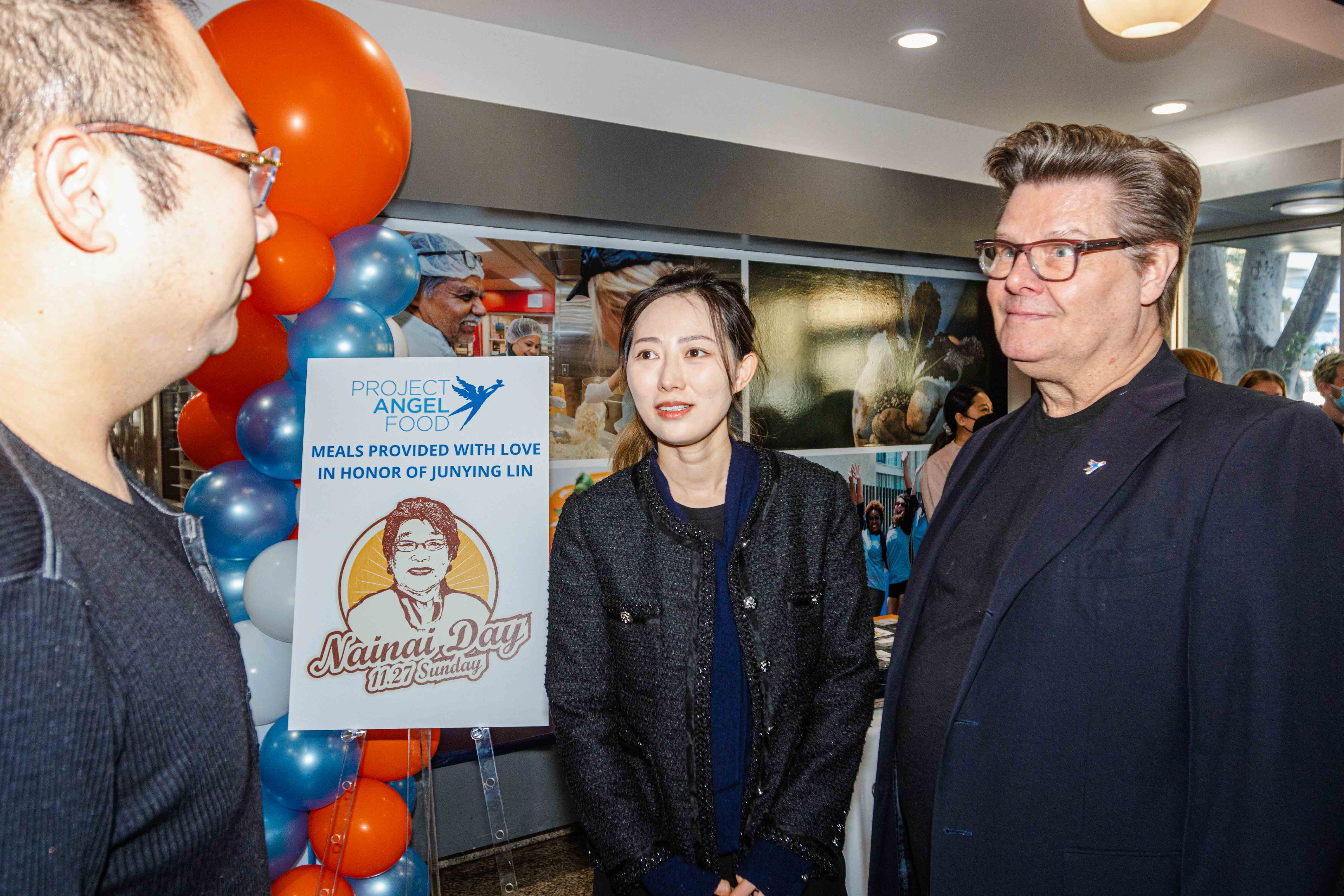 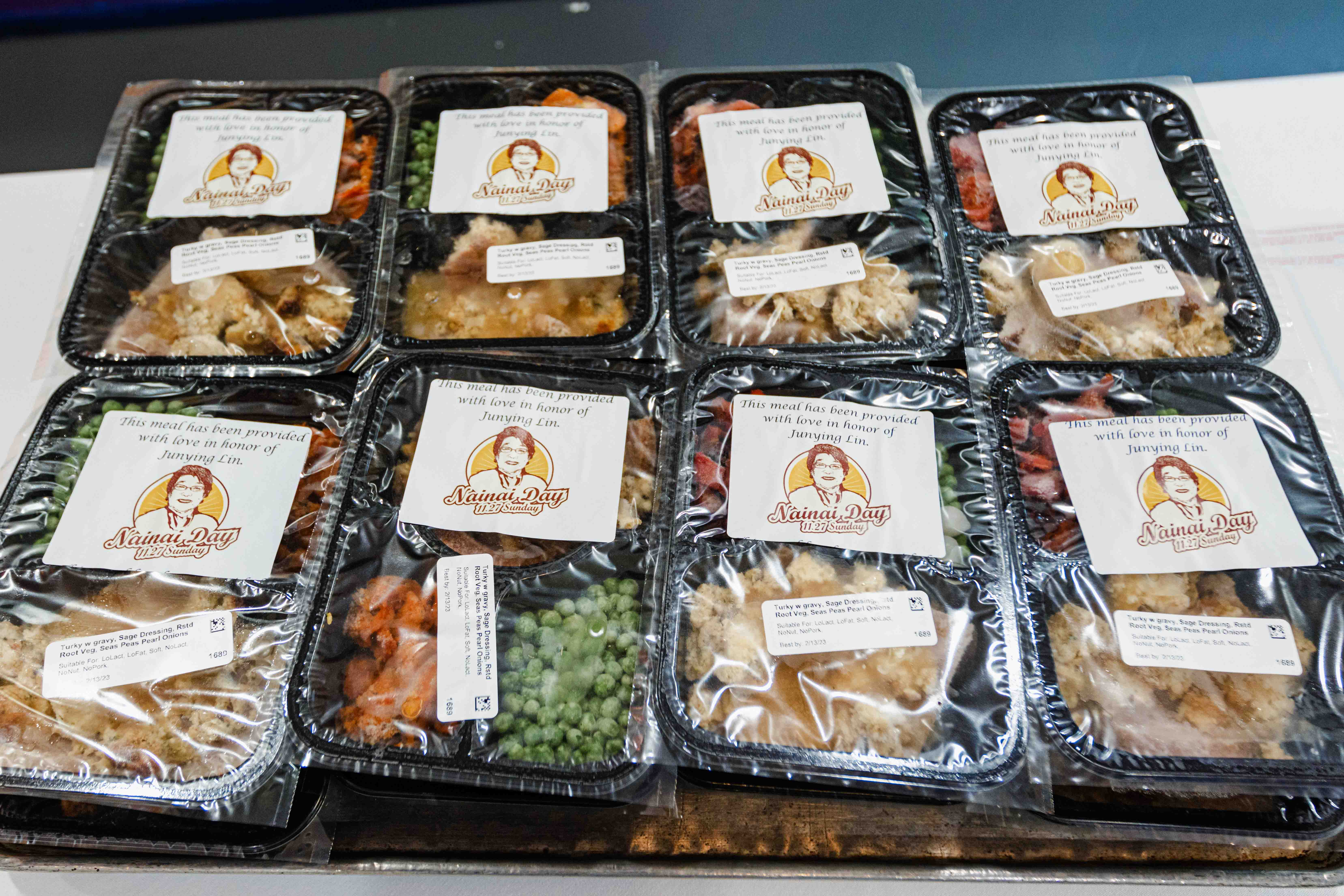