“14 million meals is an extraordinary achievement. ”Williamson said. “Project Angel Food has been a journey. It’s difficult to change an organization after it’s gotten started, but in the case of Project Angel Food that’s good news. Every generation of leadership has carried forward this spirit, has truly imbibed the mission. This is about showing up with love.”

Ayoub added, “Due to the Covid-19 pandemic, we ramped up bigger and faster than ever before. I never imagined we’d be celebrating at this time. And how beautiful and what amazing divine choreography it is that we are doing it while we are also marking the 40th anniversary of the first reporting of AIDS by the CDC.”

The program opened with Rufus Wainwright performing a moving rendition of Over the Rainbow from his upcoming streaming event “Rufus Does Judy at Capitol Studios” on June 10. Marianne spoke, dedicated the meal which was presented to Richard Eshoo, a client beginning in 1994, living with HIV. “I learned one thing from Project Angel Food – and it’s called unconditional love,” he said as he received the milestone meal. 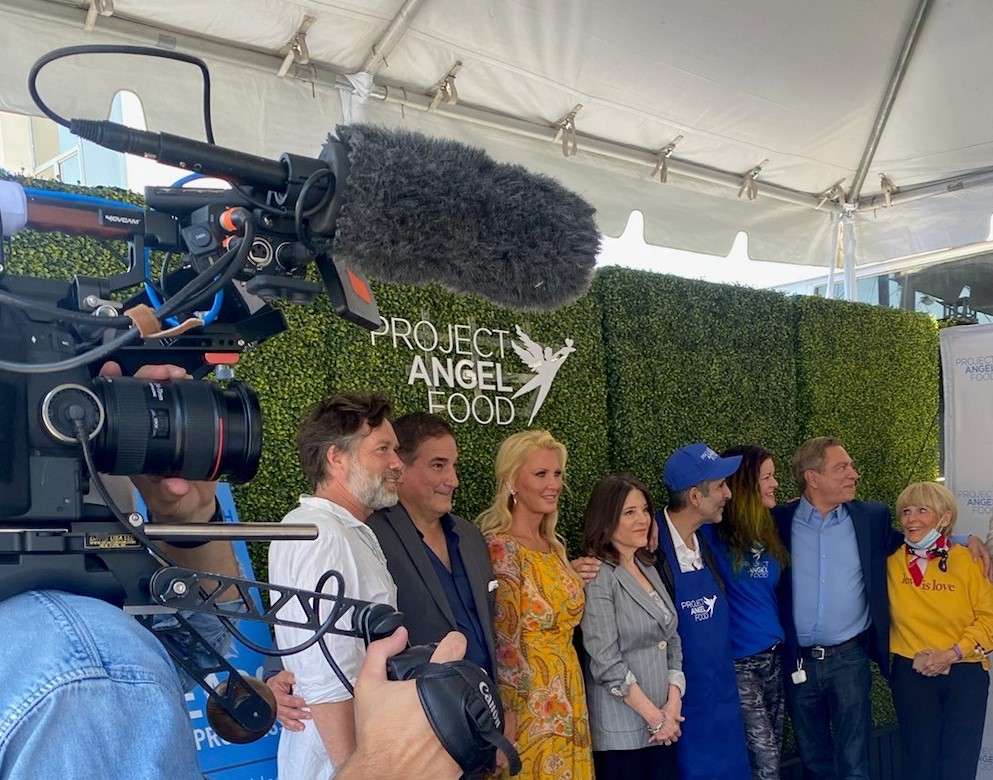 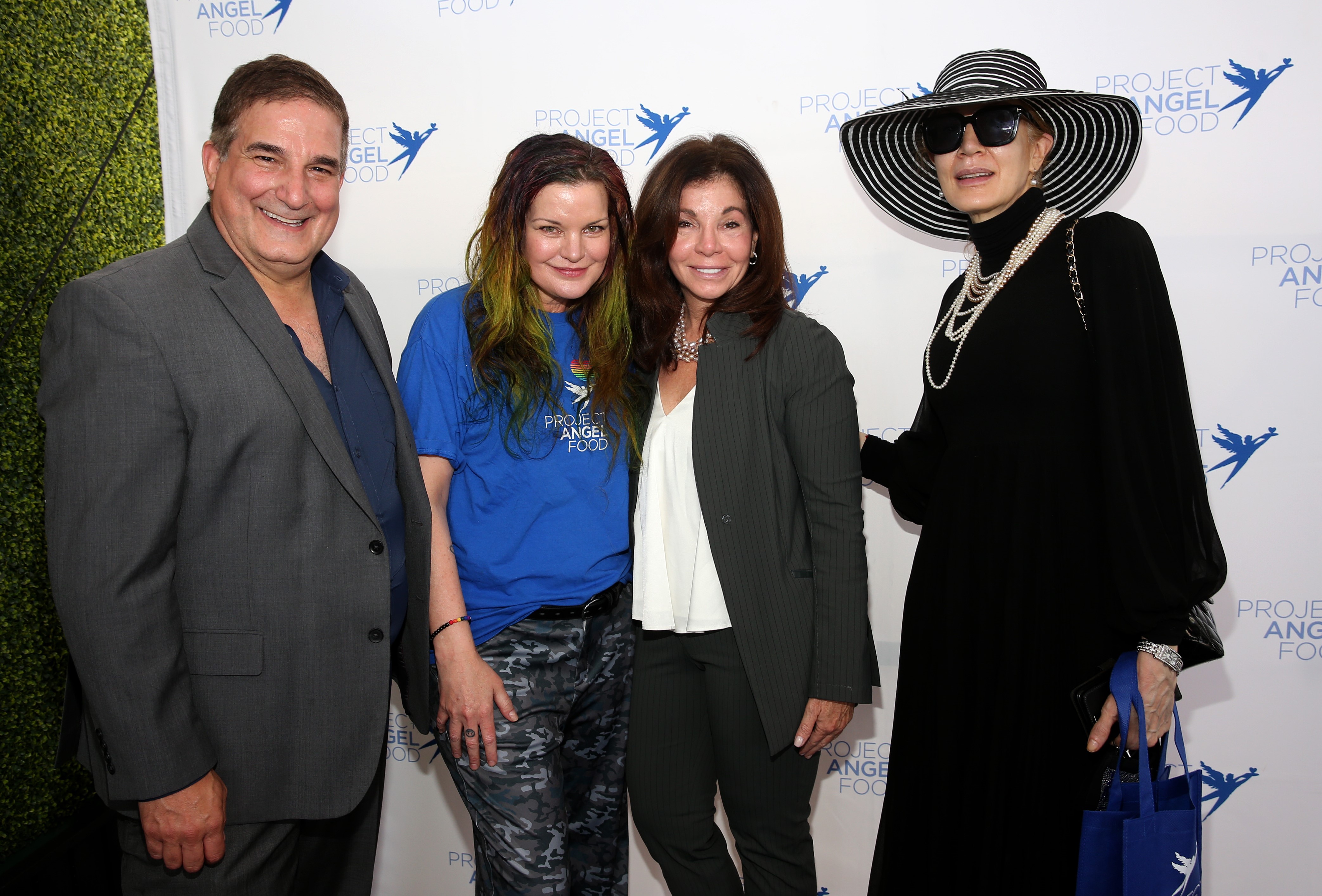 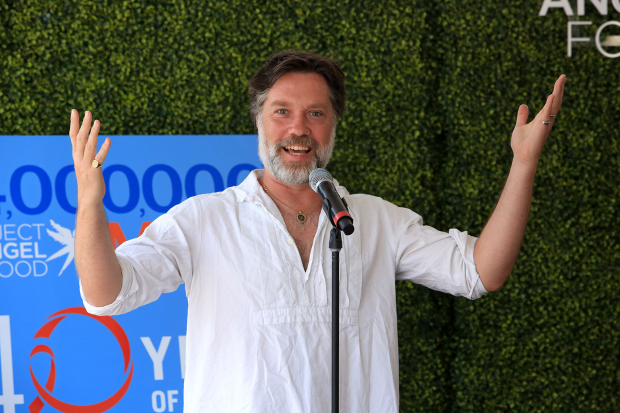 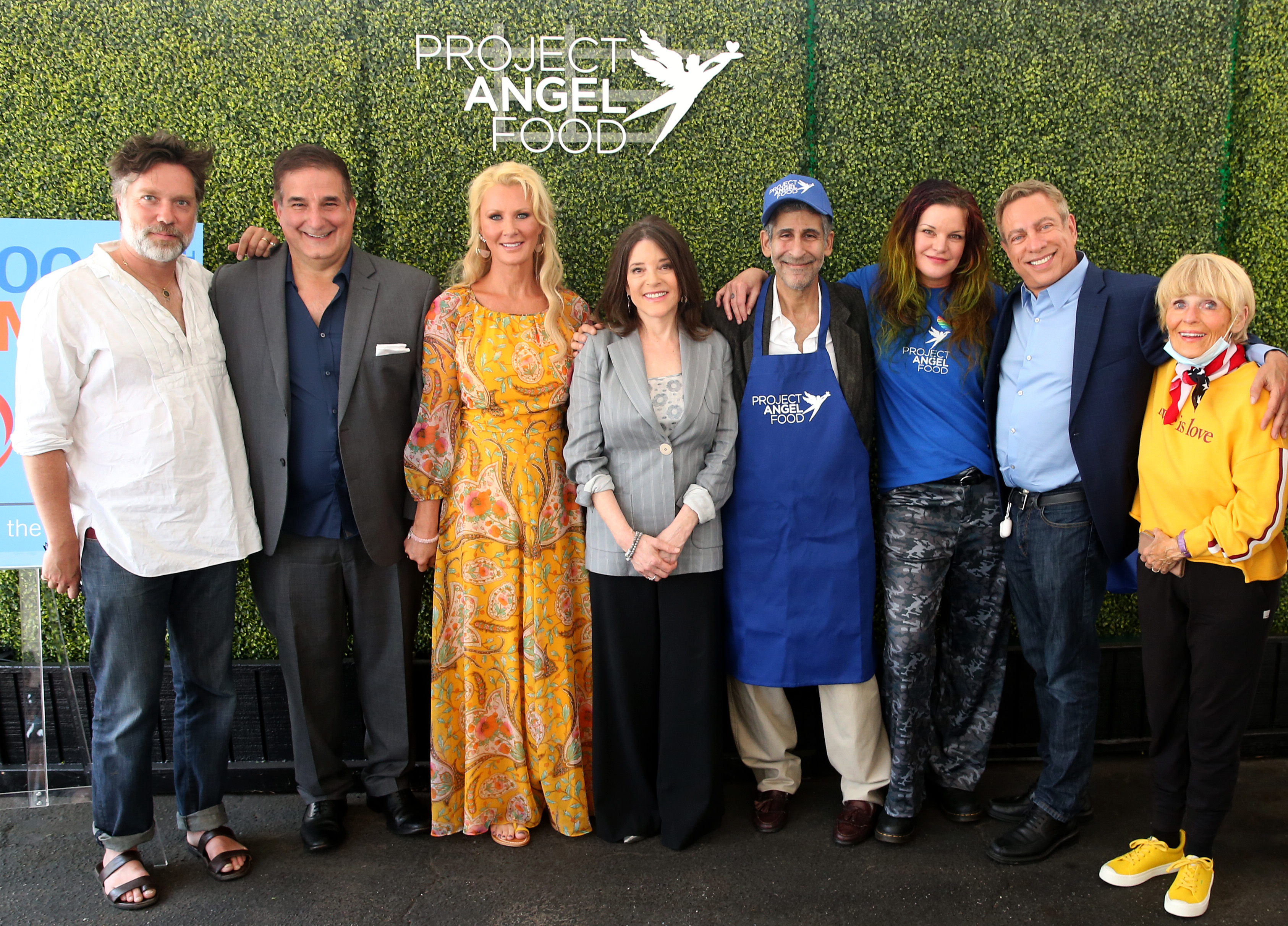