Project Angel Food is pleased to announce LEAD WITH LOVE 2021, presented by City National Bank, a two-hour primetime telethon led by KTLA 5 anchor Jessica Holmes, who will be joined by special celebrity co-hosts throughout the night. Project Angel Food is feeding more people today than ever before. As the aftershocks of the COVID-19 pandemic continue to ripple through the lives of our most vulnerable neighbors, monies raised from Lead with Love 2021 will support the continued production and distribution of life-saving meals at the record levels set during the pandemic. Executive produced by Emmy Award-winner Brad Bessey, KTLA 5 in Los Angeles will broadcast the telethon LIVE on Saturday, July 17, from 7:00 pm to 9:00 pm, and will be streaming live on KTLA 5, and Project Angel Food websites and their respective Facebook pages.

Executive director Richard Ayoub commented “This year’s show is a huge thank you to the Los Angeles community for helping us serve over one million medically tailored meals this year to our most vulnerable neighbors. And there is still work to be done because we don’t take on critically ill clients for a week or a month, but for as long as it takes.”

The telethon will culminate with a special performance by platinum recording Grammy Award-winning singer/songwriter LeAnn Rimes. In addition, the show will feature Andy Grammer singing his new single “Lease on Life,” released June 28, Gloria Estefan singing a song written for the pandemic, “We Needed Time,” Jewel singing “Hands,” Phillip Phillips singing “Home,” Vanessa Williams singing “Colors of the Wind,” and Oliva Holt performing her new song “Next” with others to be announced. 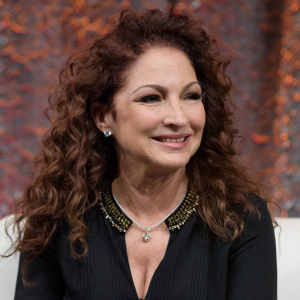 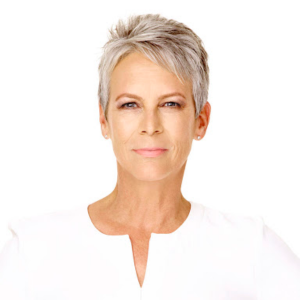 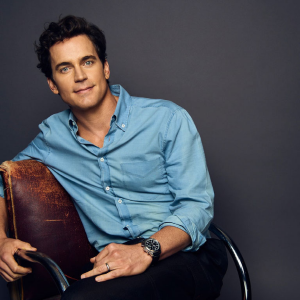 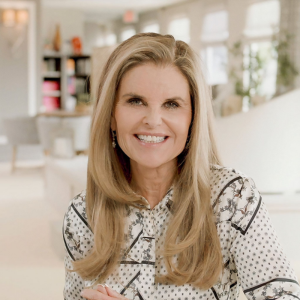 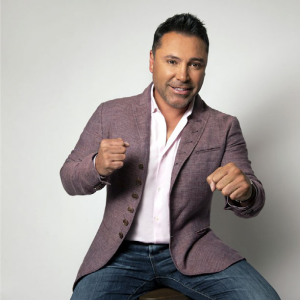 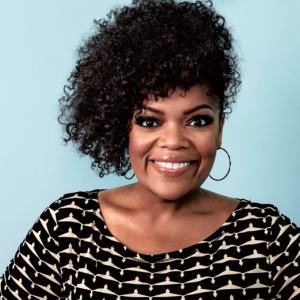