Dorothy Lucey, who was with Good Day L.A. for many years, and Tai Babilonia, who was a five-time U.S. national champion and won the gold medal at the 1979 World Championships, now diligently prepare meals as volunteers.

Both were among some of the first volunteers to help at Project Angel Food when the nonprofit organization was originally founded in 1989 and it was Dorothy who reintroduced Tai back to volunteering.

“It’s fun to, first of all, be with everybody in the kitchen, the atmosphere and the music, but it’s also nice to know what I’m delivering,” Dorothy said. “Before it was these heavy bags I was delivering, so I knew it was a lot of food, but it’s great see what it is — the quality of it, I mean this pulled pork looks really good.”

Tai said volunteering puts things into perspective for her.

“You realize how lucky you are when you give back,” Tai said. She added that it’s not always about donating money either, but helping in any way you can.

“It’s not always writing a check,” Tai said. “I can’t write a big check, but I can surely donate clothes I don’t want and dish out food and hot meals and package food. It’s so simple and it’s so powerful.”

Dorothy reminisced on how her mom raised her to give back and help her community.

“My mom was a volunteer. She always dragged us to volunteer when we were little,” Dorothy said as she mused. “It’s just in me. … I get so much more out of it than I ever give.”

As she’s volunteered, Tai said her favorite part has been meeting “all these amazing people.”

“Everyone is so nice and so patient because I am not perfect,” Tai said. “I’ve screwed up but everyone is so sweet and so helpful. It’s a family, it’s a big family. I love it.”

Dorothy said she has full confidence that Project Angel Food will continue to meet and exceed its goal of feeding the most critically ill in Los Angeles County.

“They’ve been doing it for a long time and doing it really well,” Dorothy said. 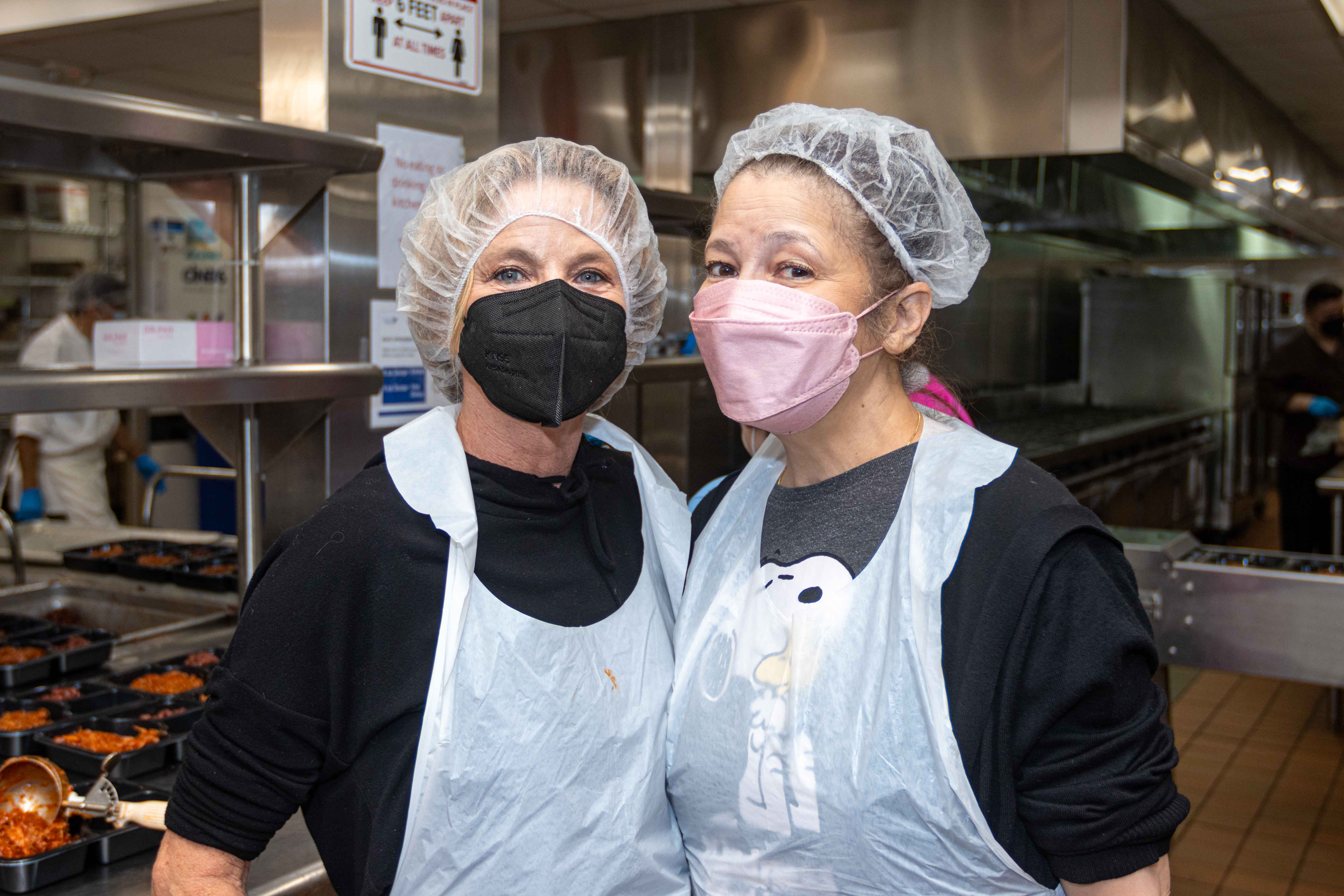 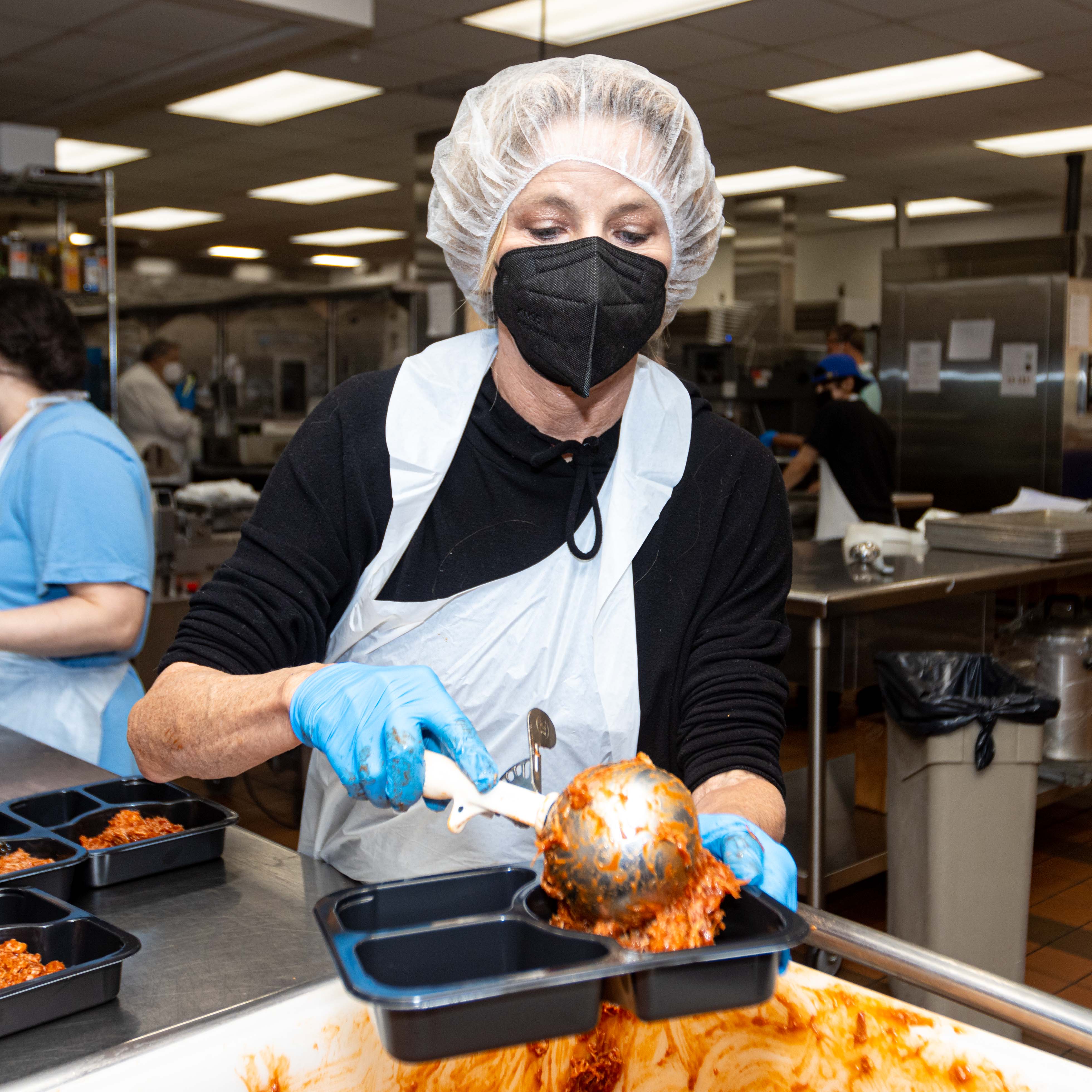 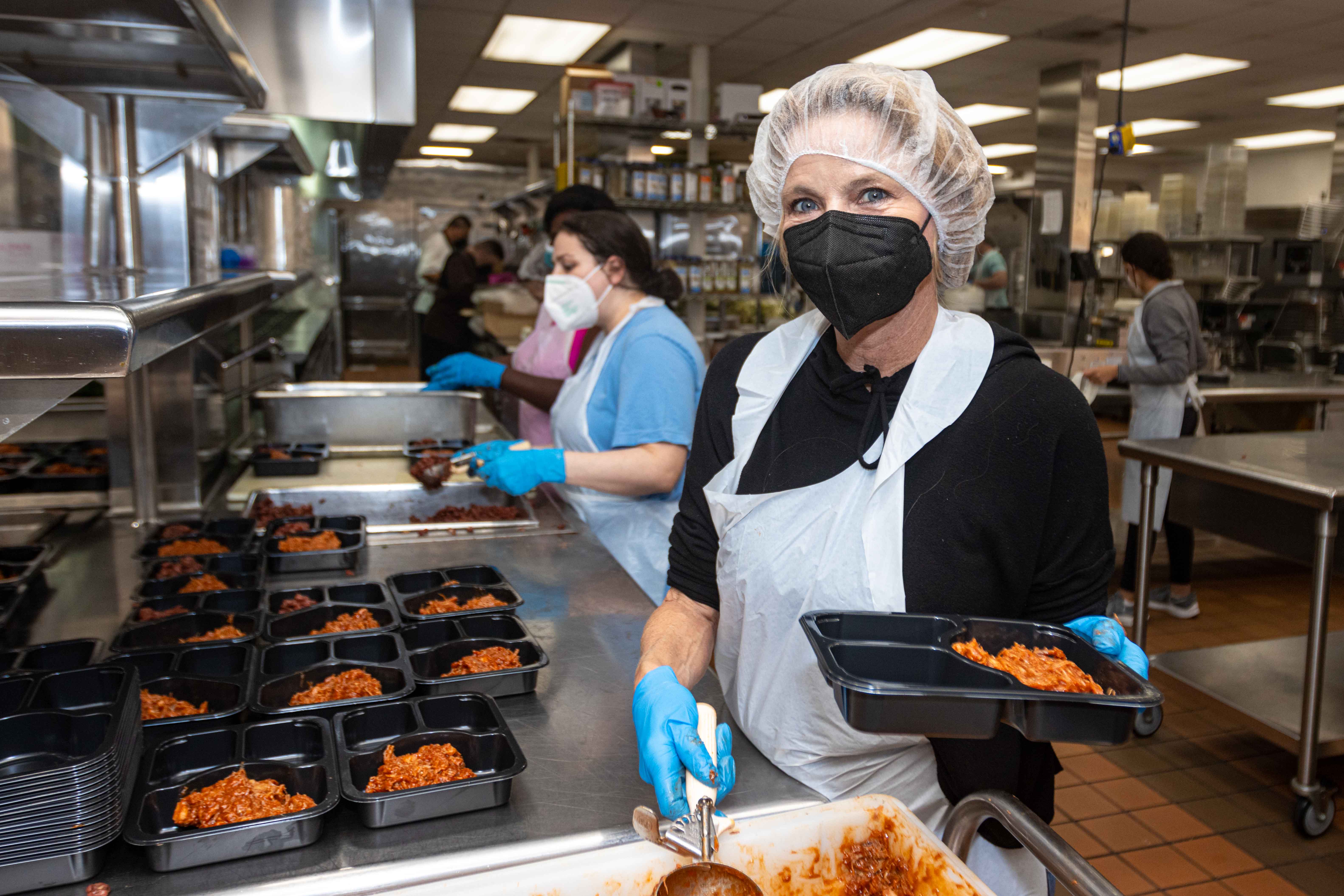 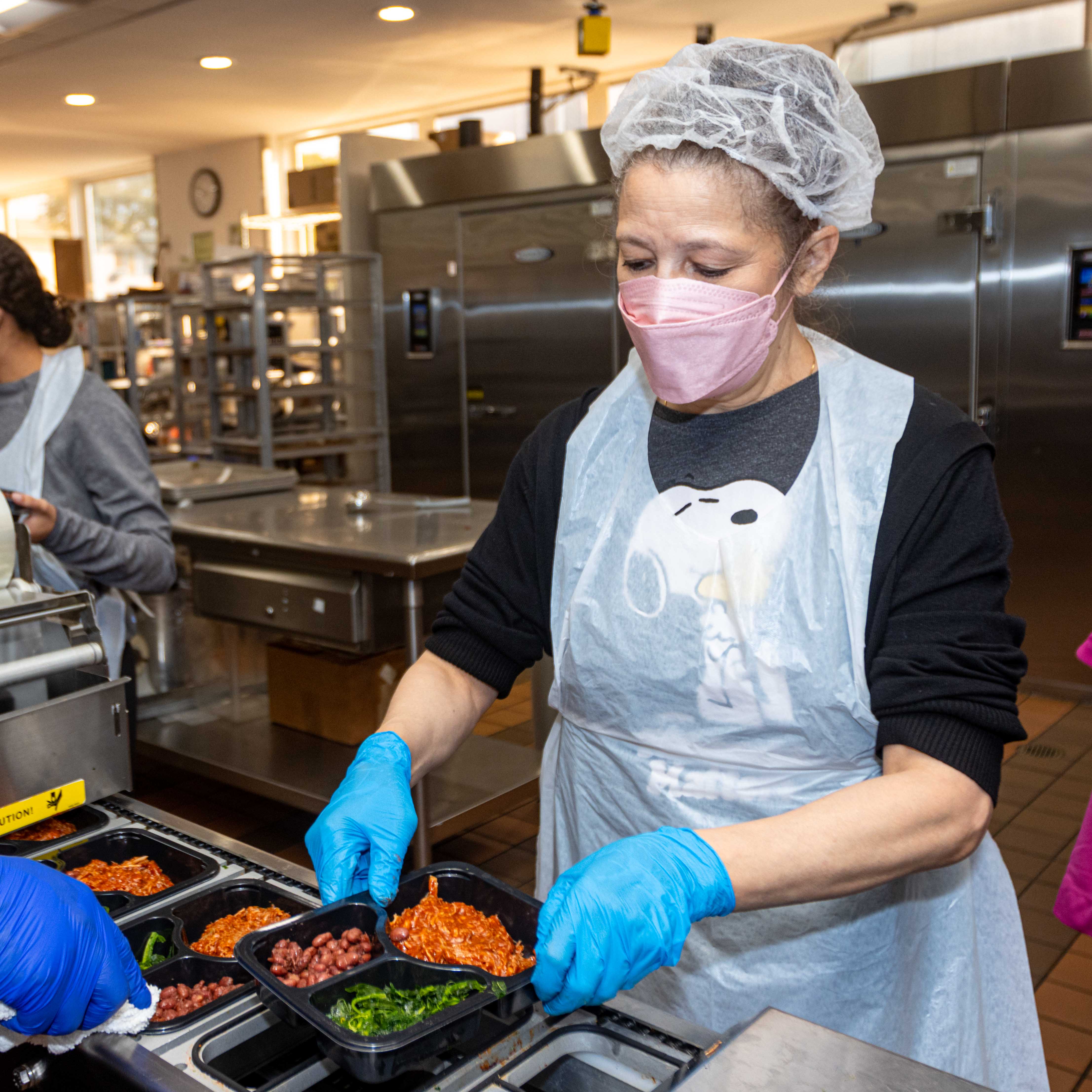 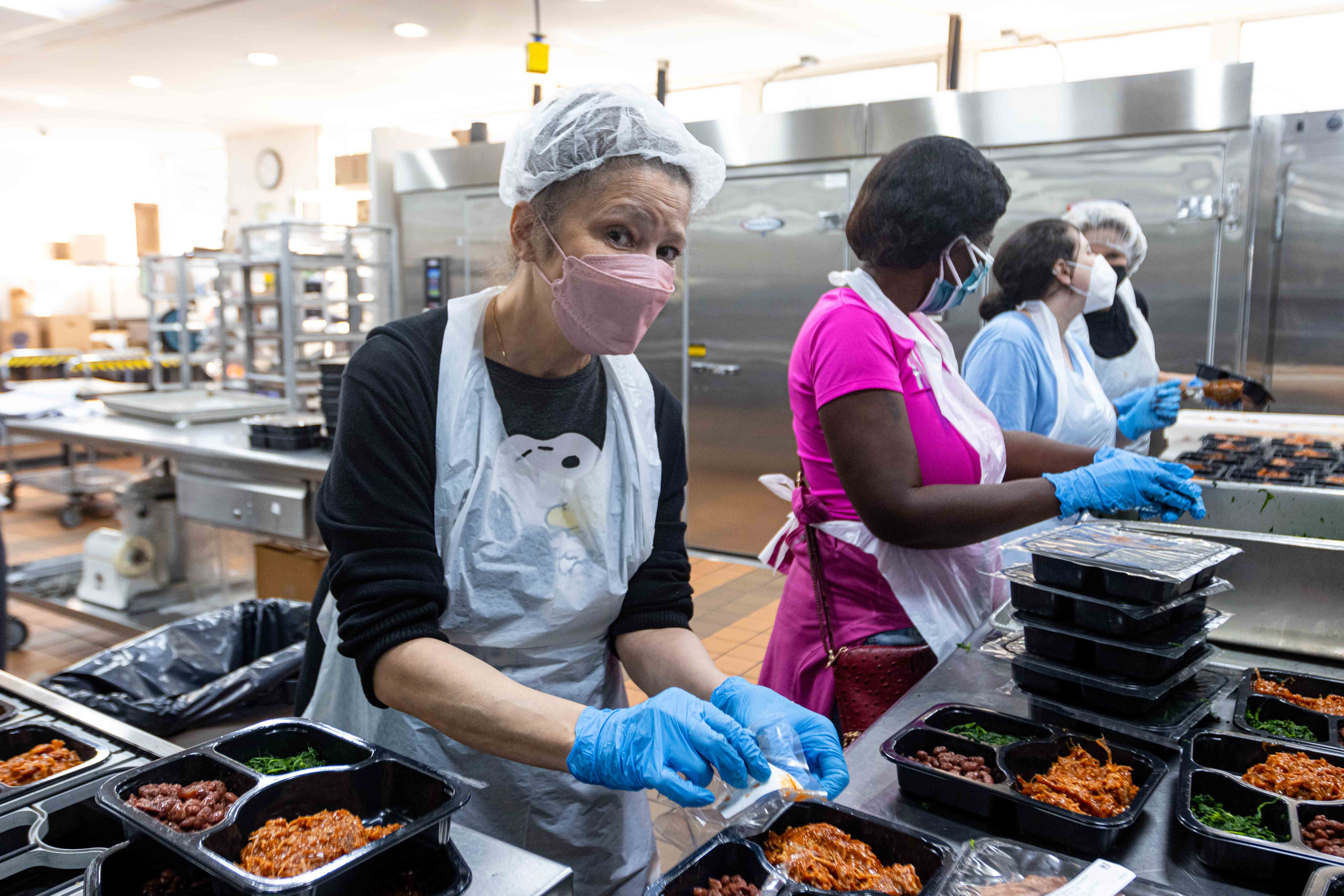 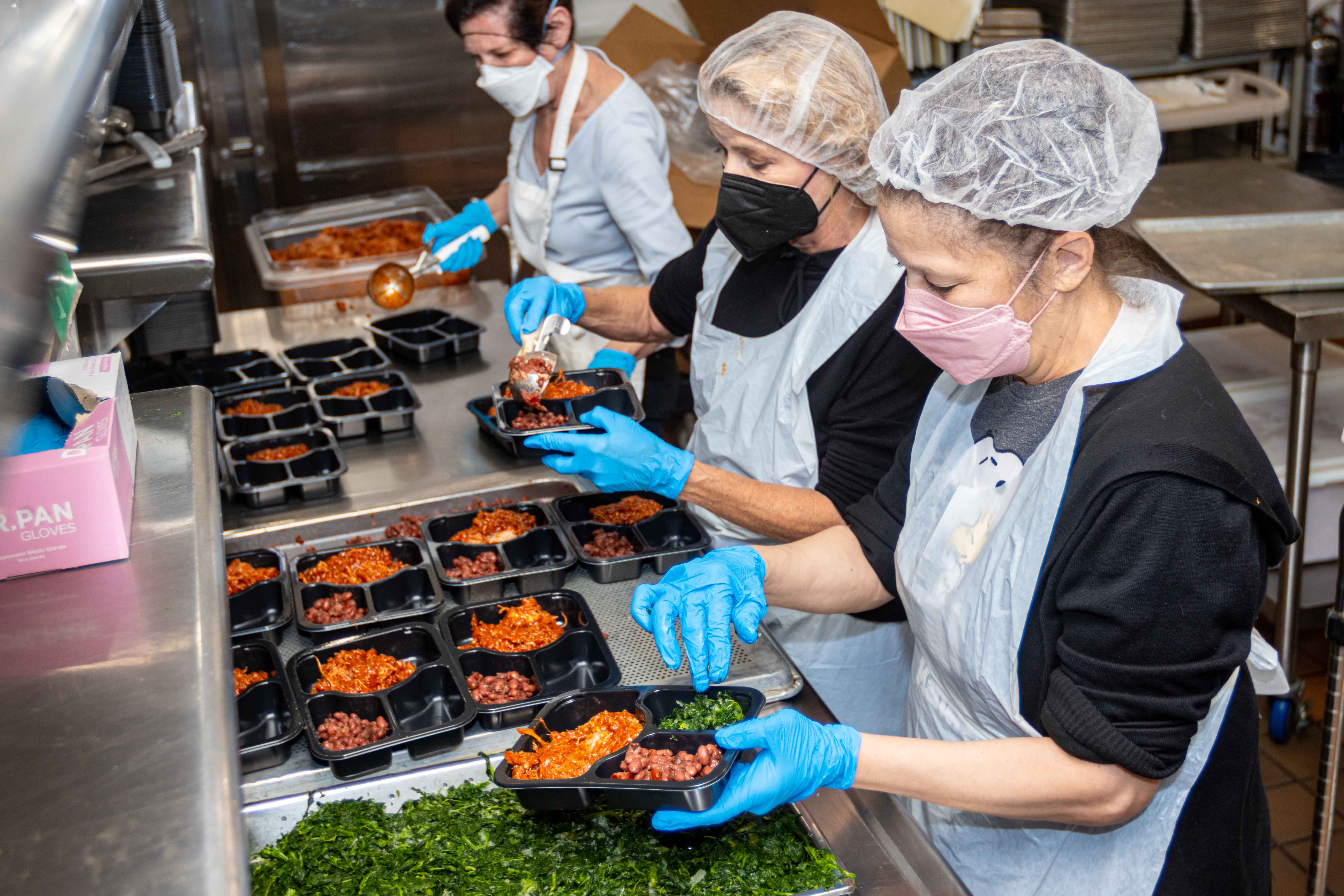