As a nutrition major interested in food service at Pepperdine University, Courtney James decided to take an internship opportunity and become a volunteer at Project Angel Food. In six weeks, she’s taken note of the work Project Angel Food does to feed 2,400 critically ill clients every day.

“I think it’s amazing just the amount of food that we’re able to produce for the community and it’s just an amazing organization,” Courtney said.

She’s worked in the kitchen and delivered Medically Tailored Meals to clients, the latter of which she’s really enjoyed.

“I work in [the kitchen] sometimes but I also go out and deliver the meals and it’s just so heartwarming to see how appreciative everyone is that receives the meals,” Courtney said. “It’s a really direct impact.”

Courtney even described a time when a client wasn’t home, who typically was, and a social worker was called to conduct a home visit. She said it was great to make sure that a client was ok and to take care of the community.

“It’s just up to us to serve our community and we all play a role,” Courtney said. 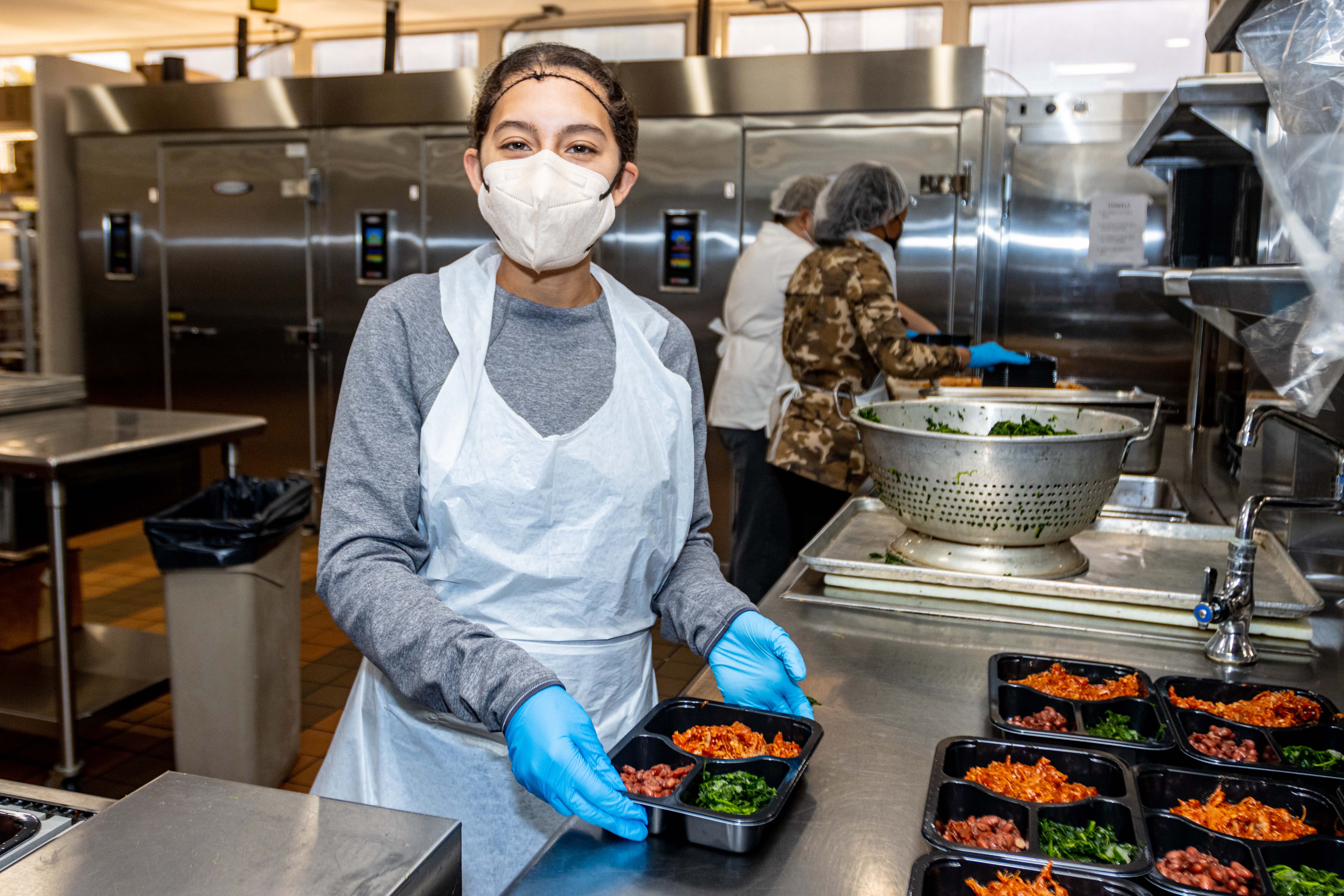 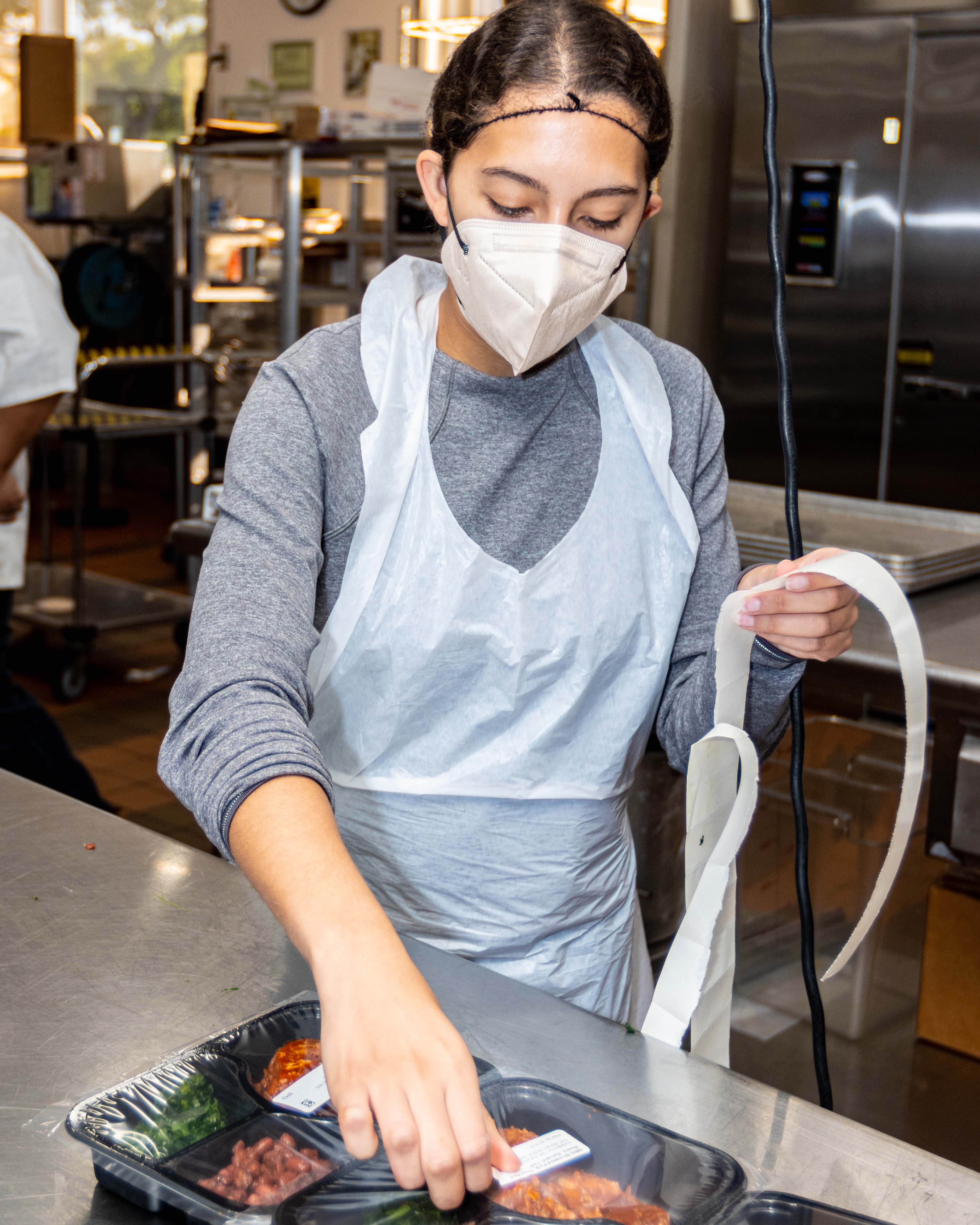 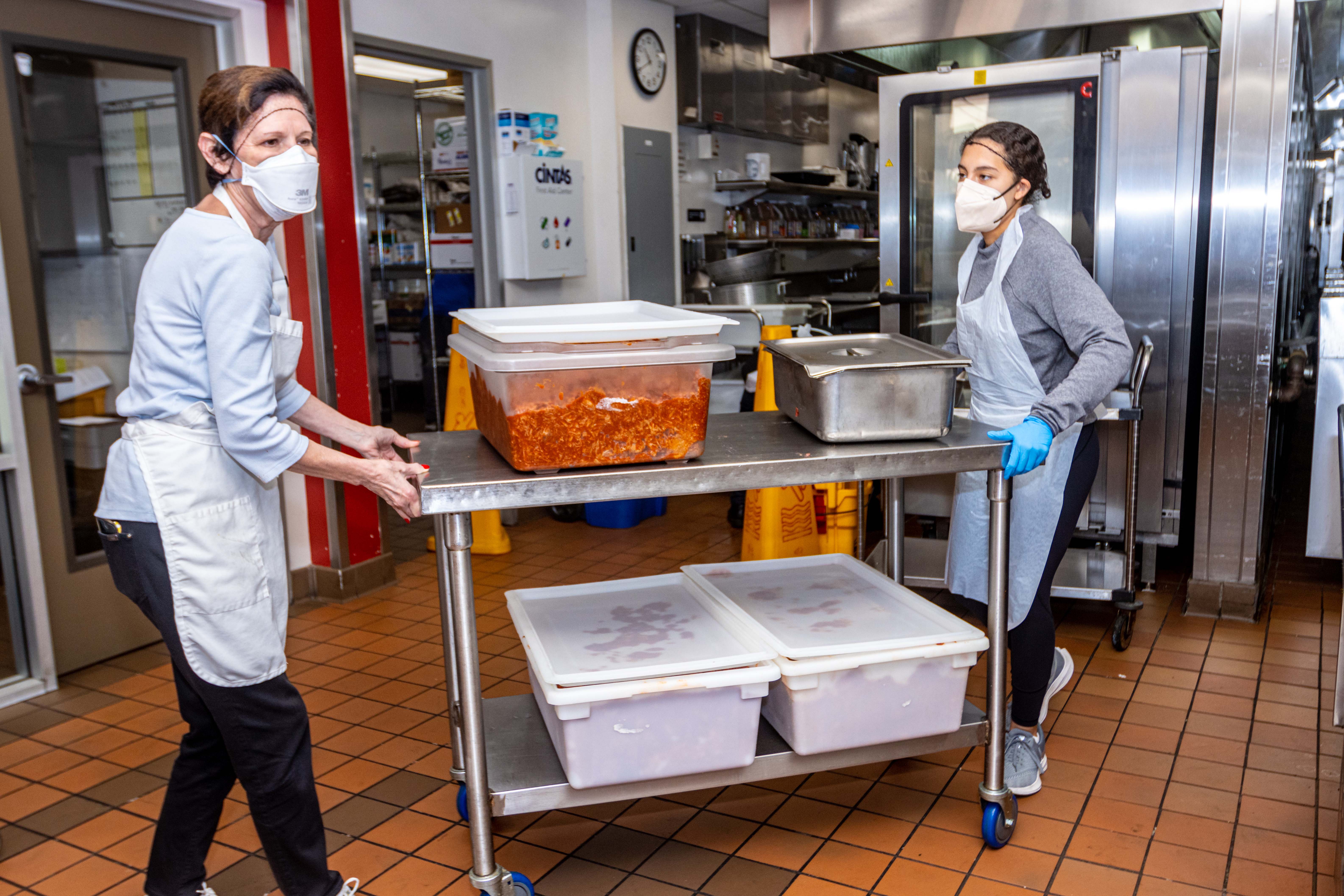 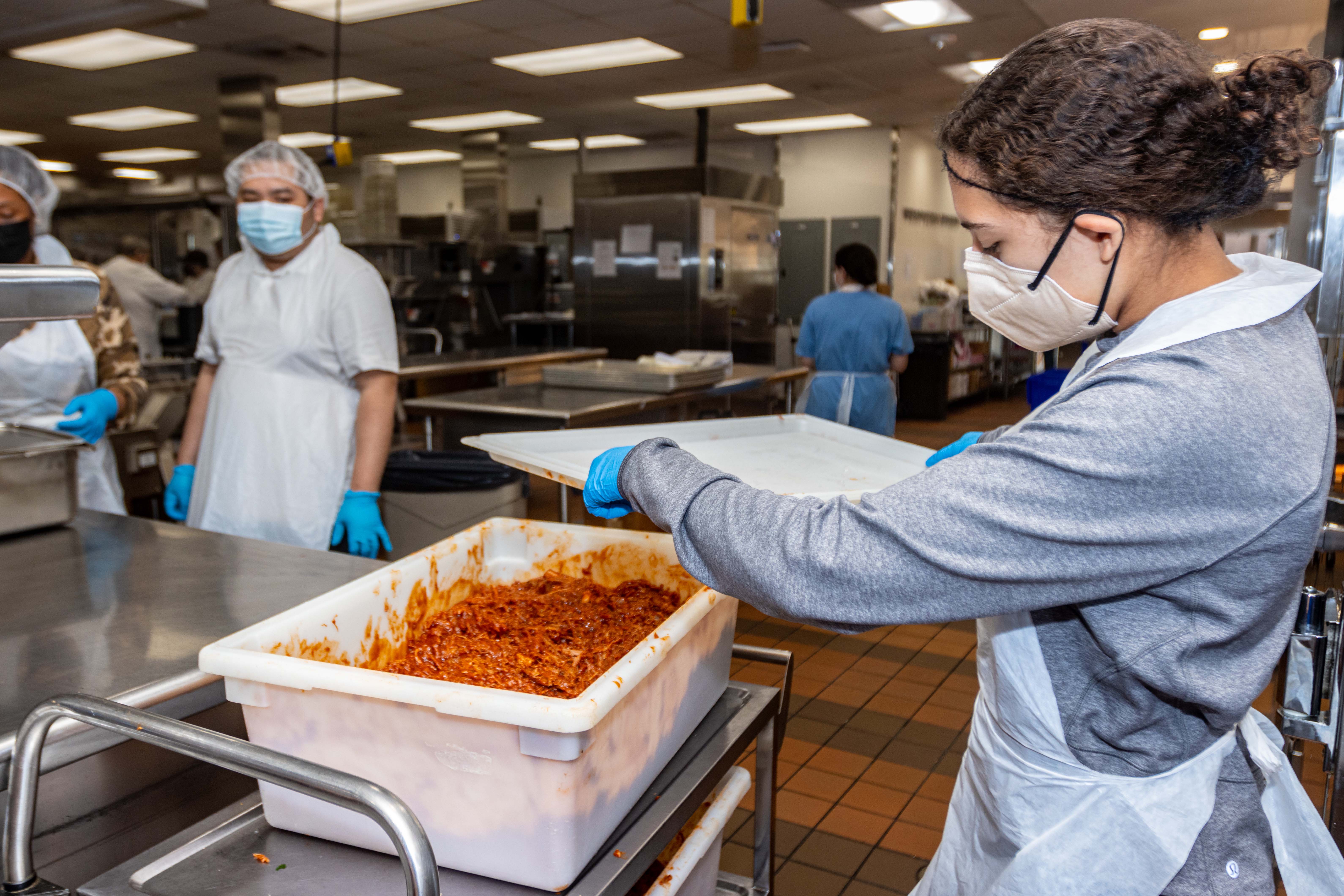 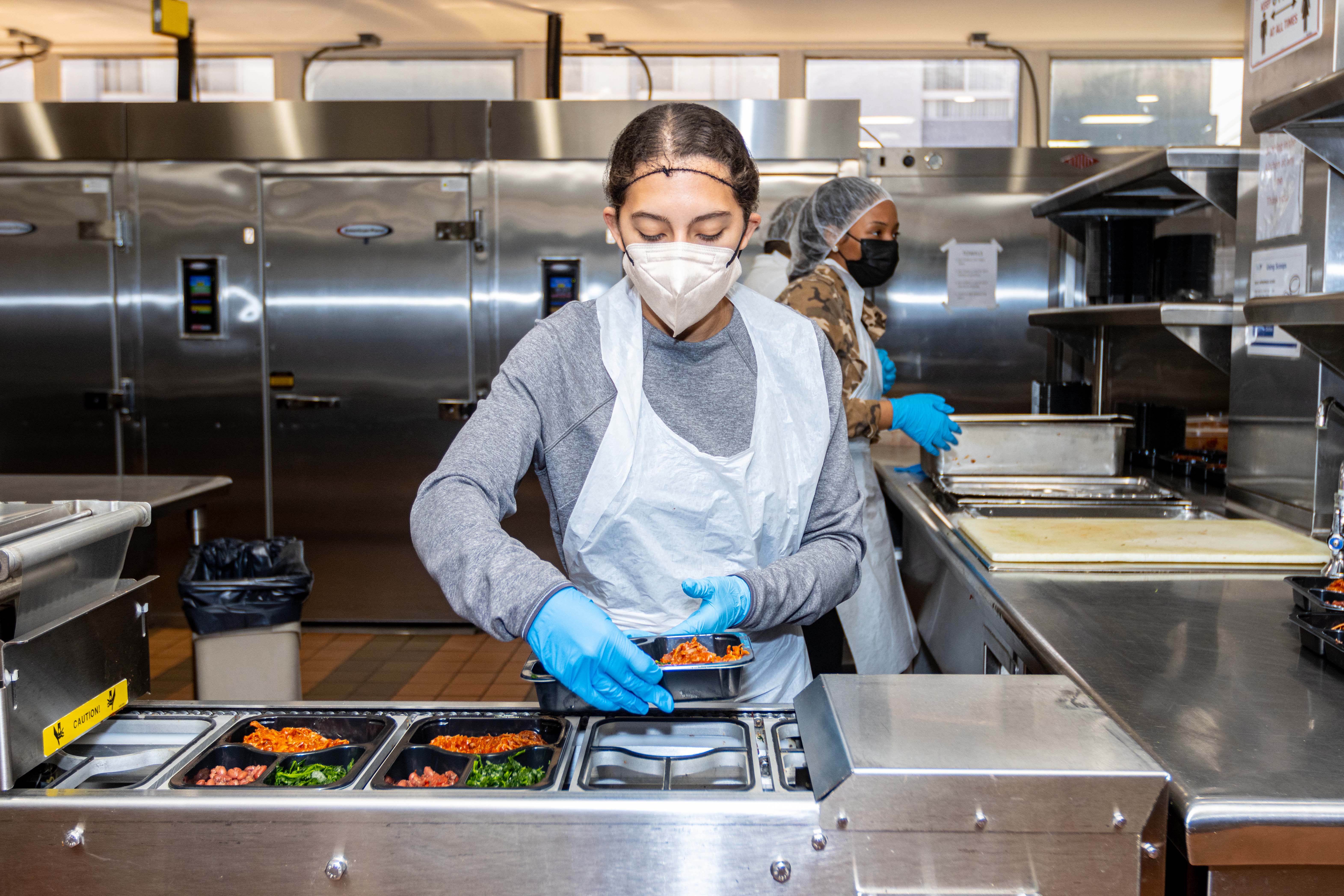