After nearly two decades, Amy Halloran still loves to give back at Project Angel Food.

The longtime volunteer has been scooping and delivering meals for 19 years — or approximately 60% of Project Angel Food’s 32-year existence. Amy said she used to live on the same street as the old Project Angel Food kitchen and didn’t really know anybody after moving to the neighborhood.

“My one friend left for the east coast, so I was just walking around the neighborhood a lot,” Amy said. “I just saw [Project Angel Food]. I walked by it every day and then I just Googled it. Well, I need to do something so this must be a sign. I’ll do this.”

And she hasn’t stopped since. 19 years later and the people are what keep her coming back over and over again. She even ended up meeting two of her now closest friends while volunteering at Project Angel Food.

“I used to do deliveries … so I really got to know the clients well so I had the same guys 10, 11 years so I built really good relationships with them,” Amy said. “When that ended, we started focusing on events so I did events for a while.”

You can find Amy in the Project Angel Food kitchen twice a week with the strong sense of volunteerism that her grandmother instilled in her when she was growing up.

“When I was four, she took me to a march,” Amy said. “She instilled volunteerism very hard core. I’ve just always followed in her path.”

Today, she brings in as many friends as she can into the kitchen with her. She likes to learn new things in the kitchen and see what goes into feeding 2,400 critically ill men, women and children every day.

“It’s reassuring because there’s so many bad things going on in the world right now that it’s just nice to see other people caring about other people — seeing people put in the time for things that aren’t just about themselves, especially now in such a divided world,” Amy said. 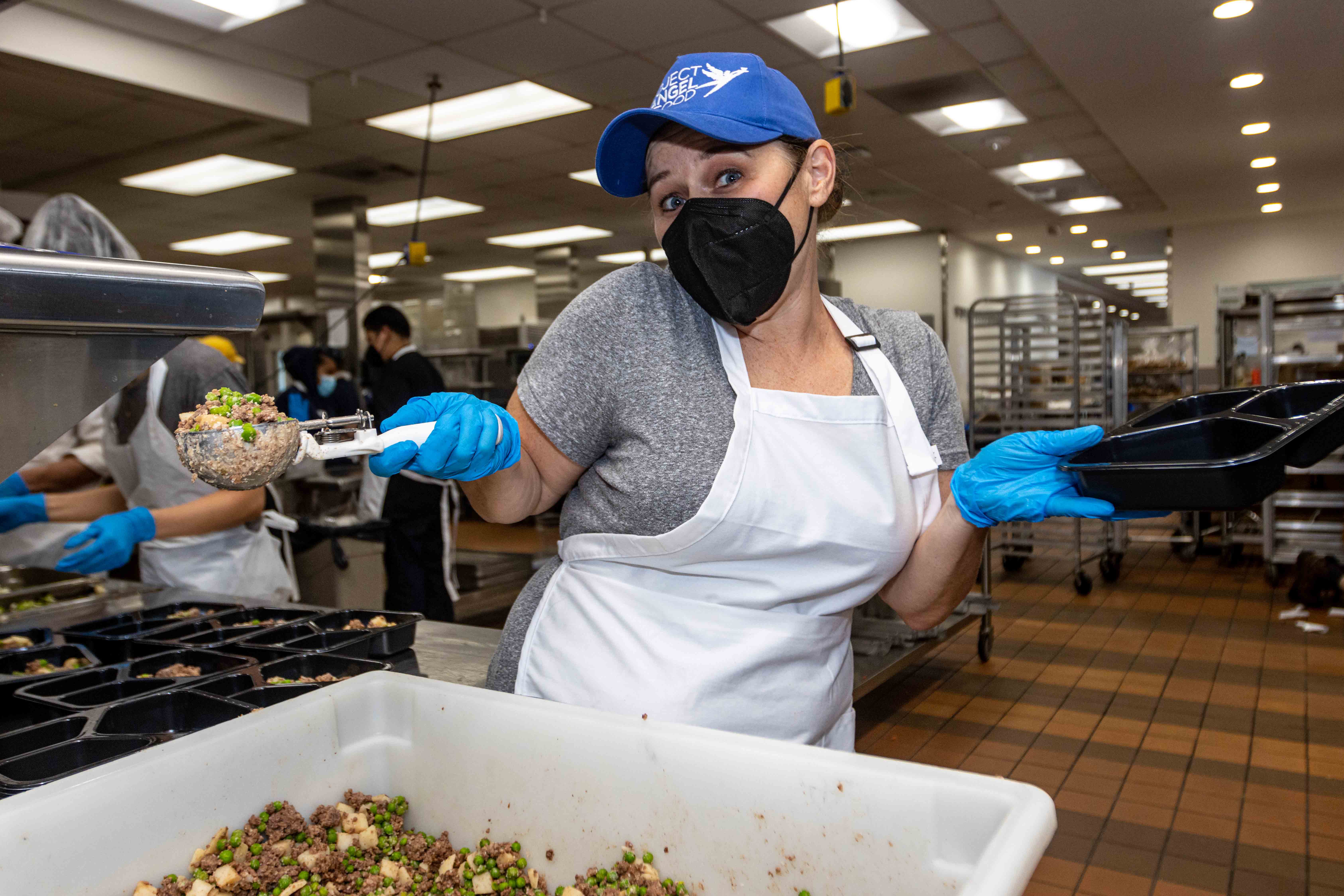 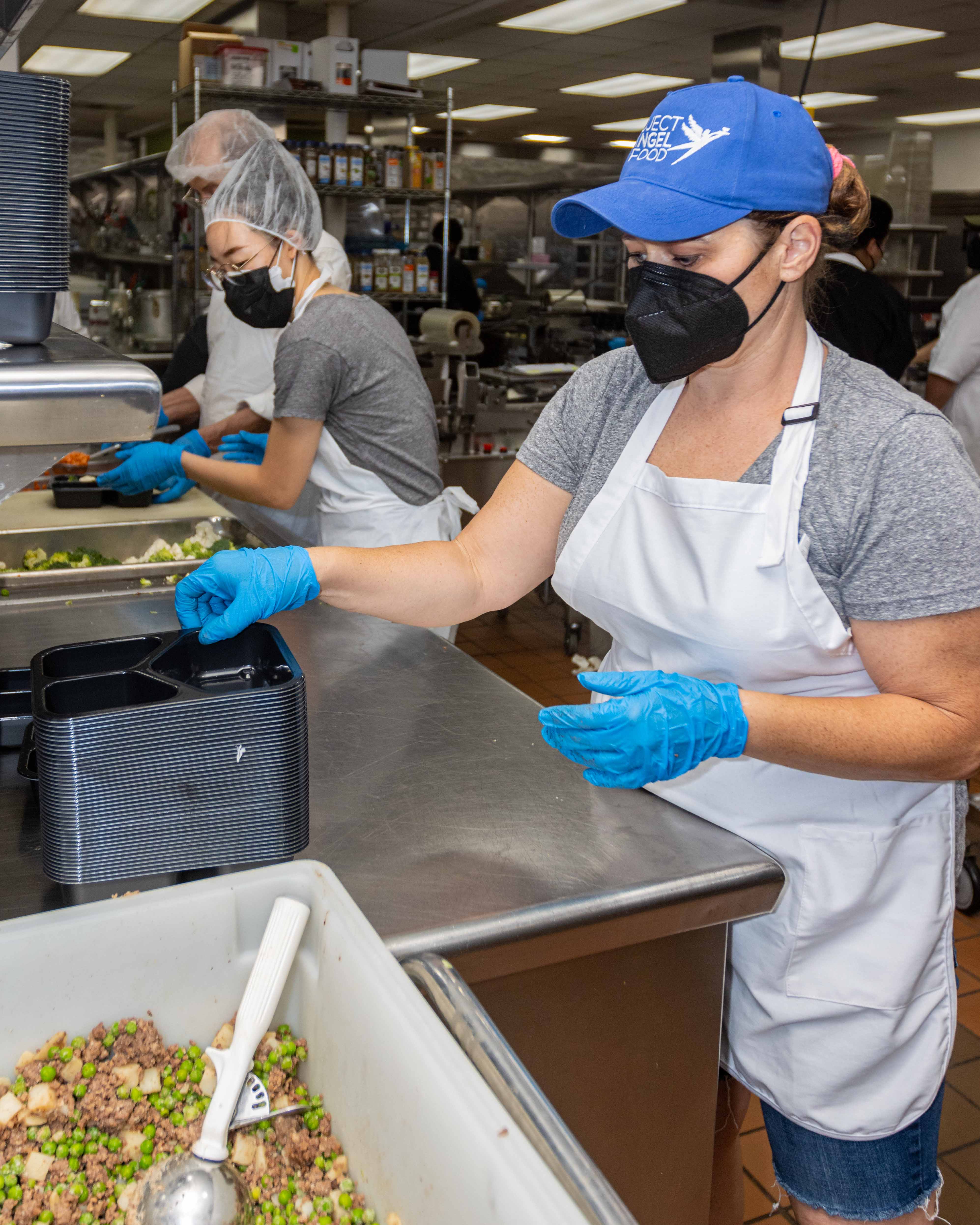 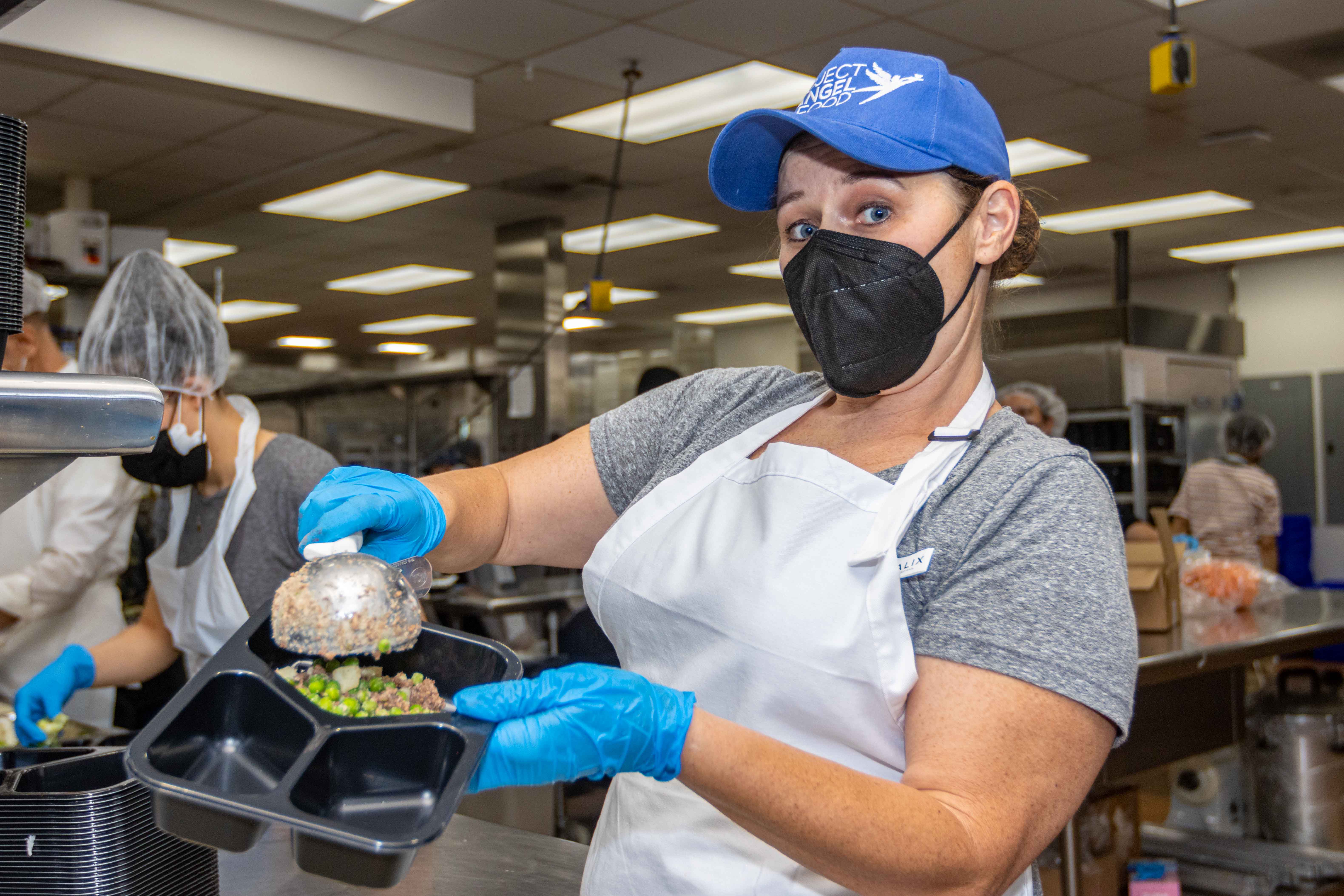 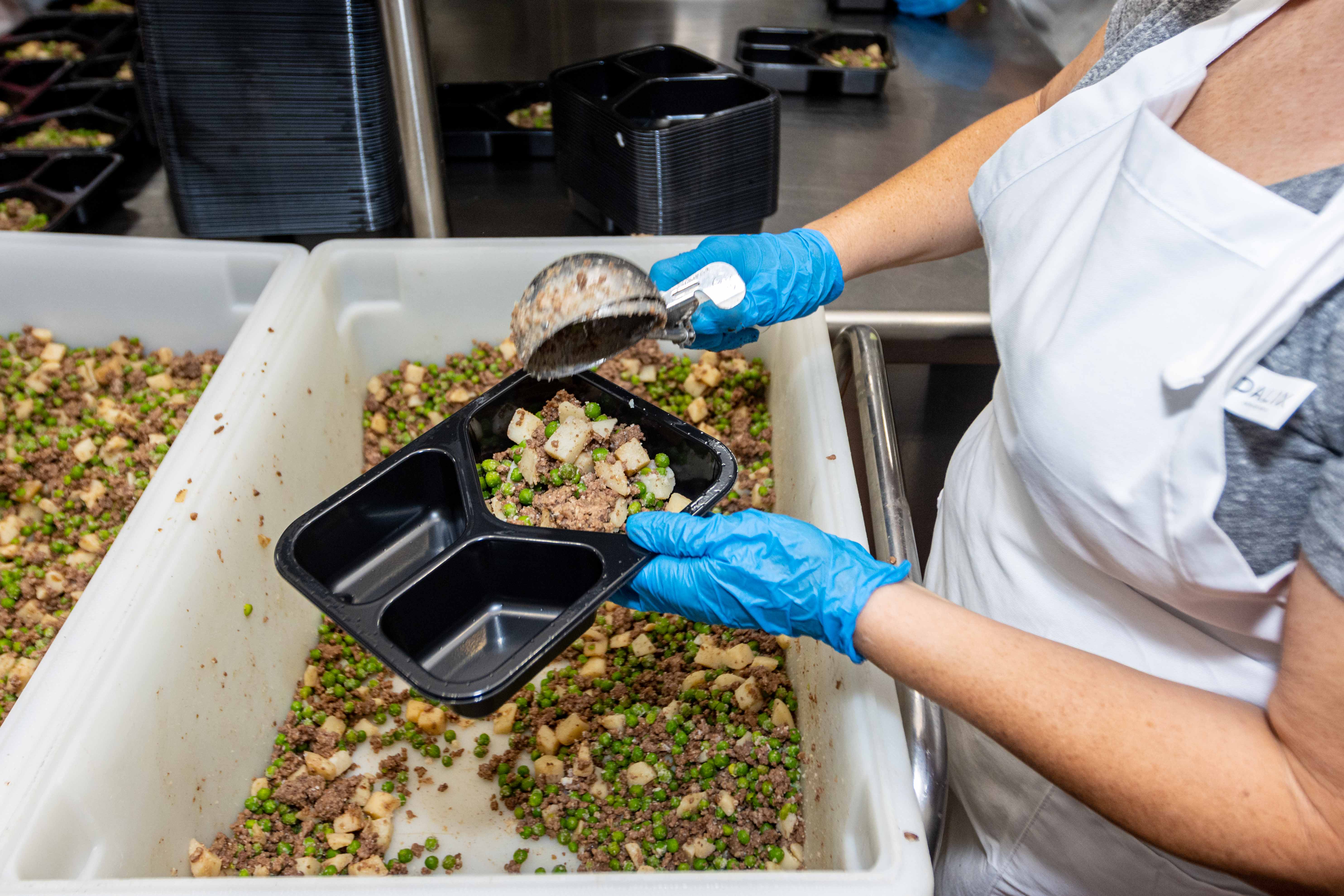 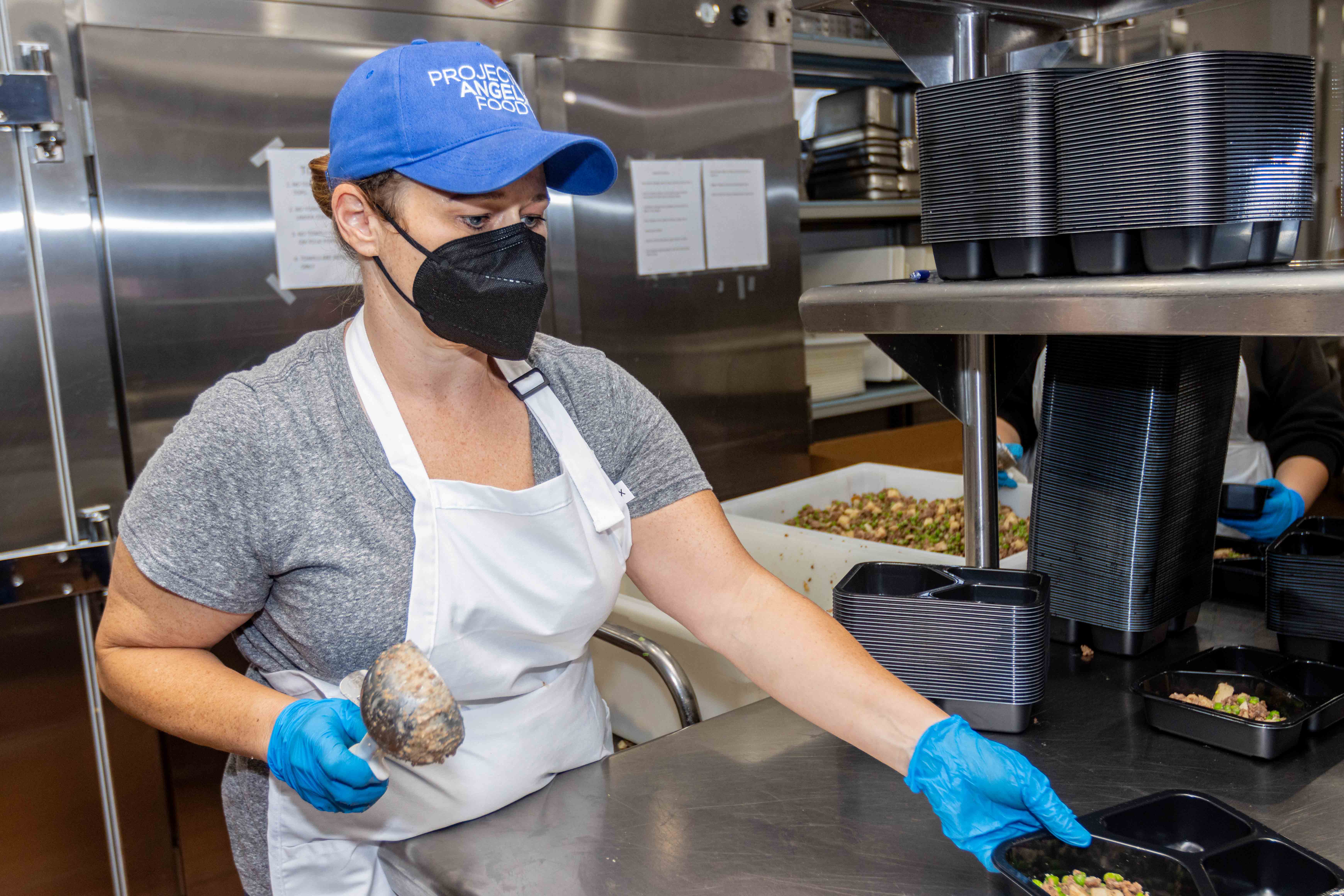 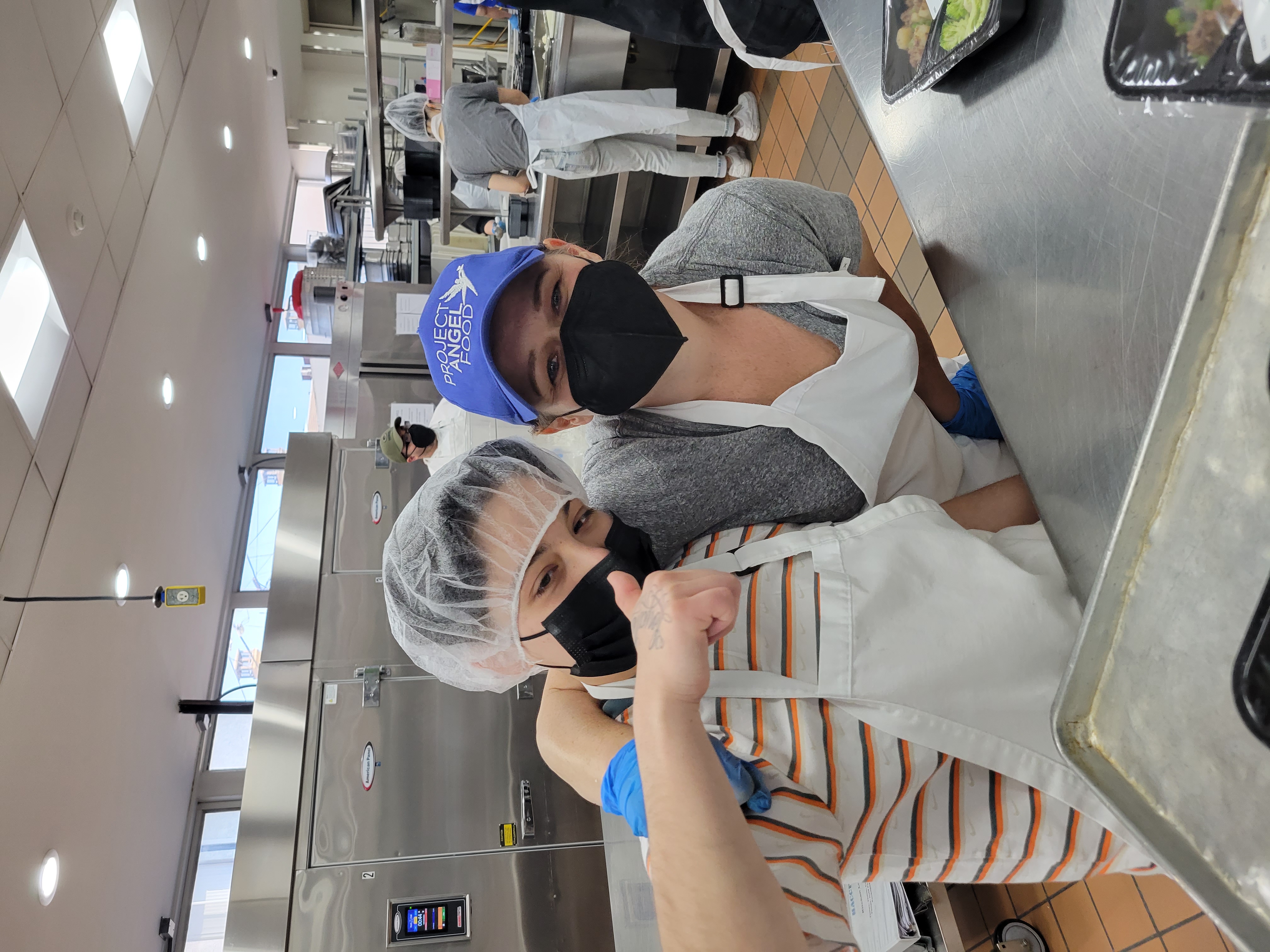 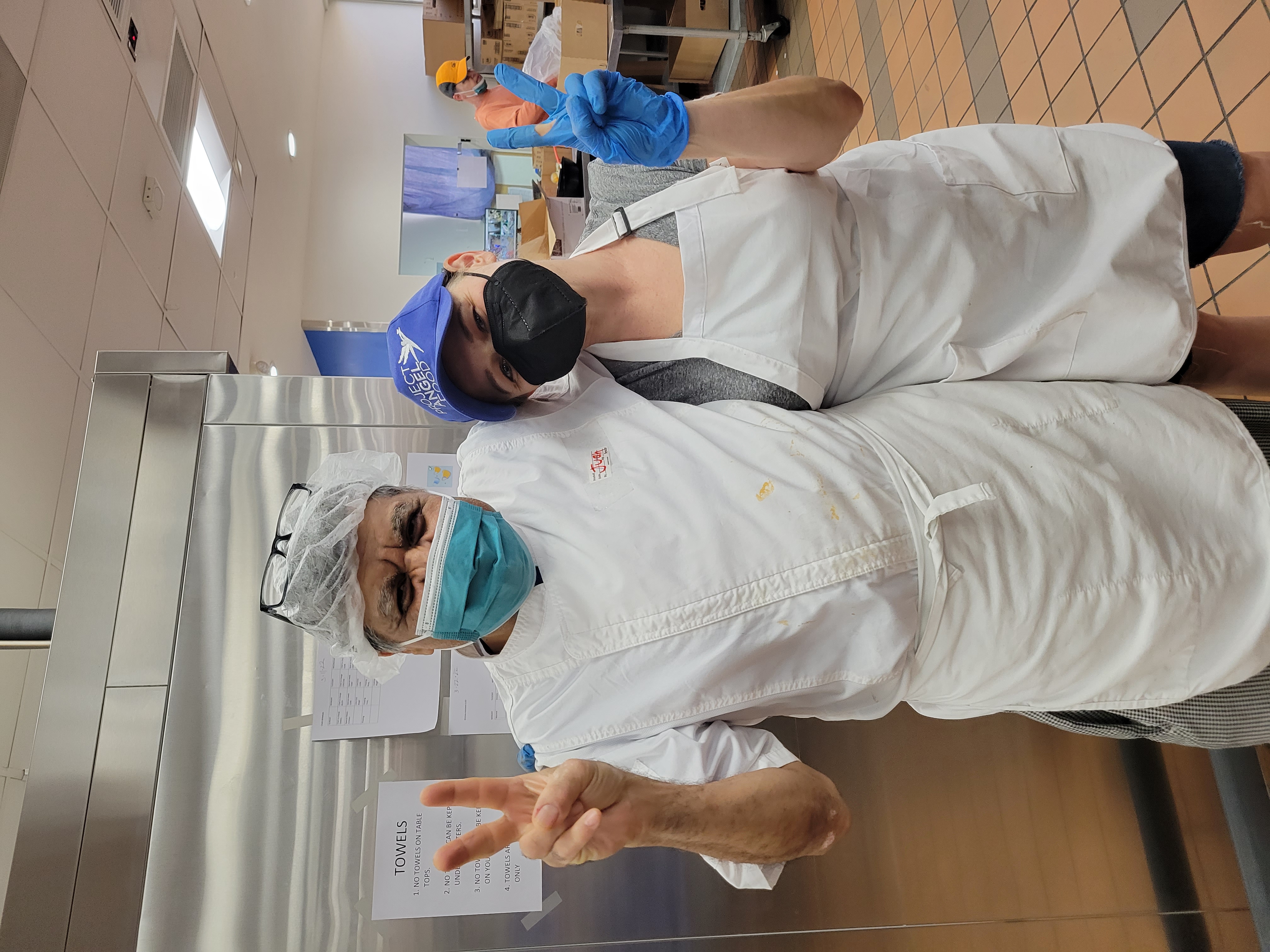 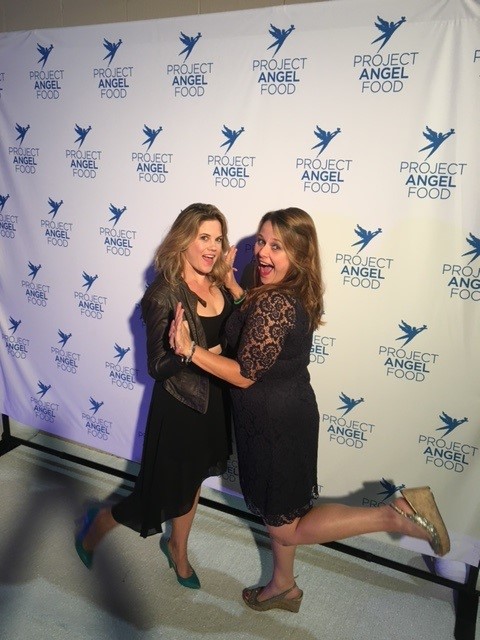 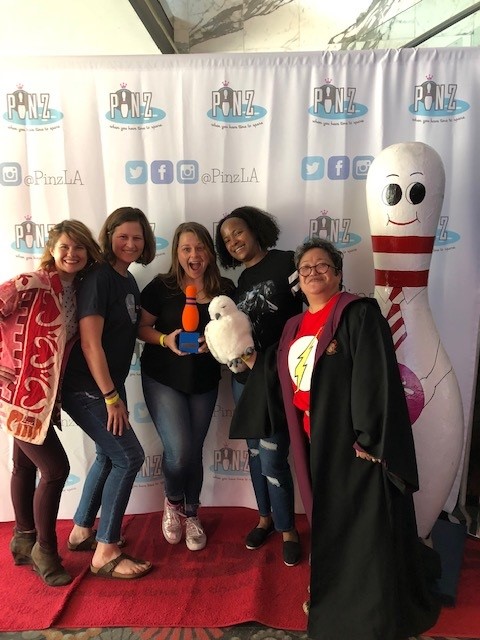 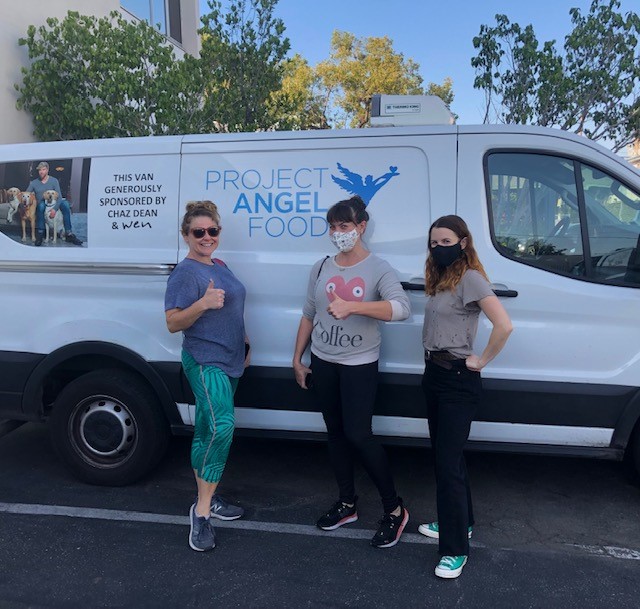 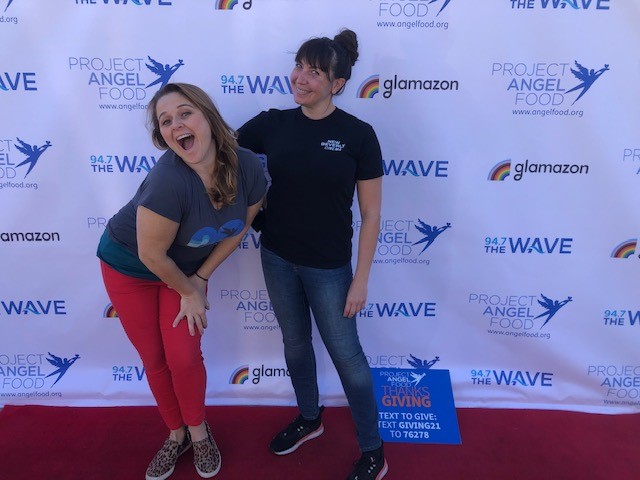