Loni Love is a winner!

When Loni and James volunteered at Project Angel Food on Thanksgiving this year, she told Executive Director Richard Ayoub, she was going to make our organization her game show charity beneficiary, adding slyly, “And, I win.”  She was right!

“I had so much fun and was glad to help,” Loni told Project Angel Food after her victory aired on ABC.

The best moment of the night was when Steve Harvey asked, “Name a complaint women might have about a male stripper they at a bachelorette party?” Loni’s answer for the win was, “Not Hung!” The PG-13 reply made Ross blush and cover his face, left Steve momentarily speechless, and won Project Angel Food a whole lot of cash to feed 2,300 critically ill people each day.

To contribute to Project Angel Food’s vital work through Lead with Love 2021 donate here. As many donor names as possible will appear on the “donor scroll ”throughout the evening, with twelve celebrities including Kirsten Vangsness, Joely Fisher, Juan Pablo Di Pace, Jonathan Del Arco, Gabrielle Dennis and others calling randomly selected donors throughout the night.

If you missed the hilarity and hijinks on Loni’s big win on Celebrity Family Feud, you can view the episode on demand and on Hulu. 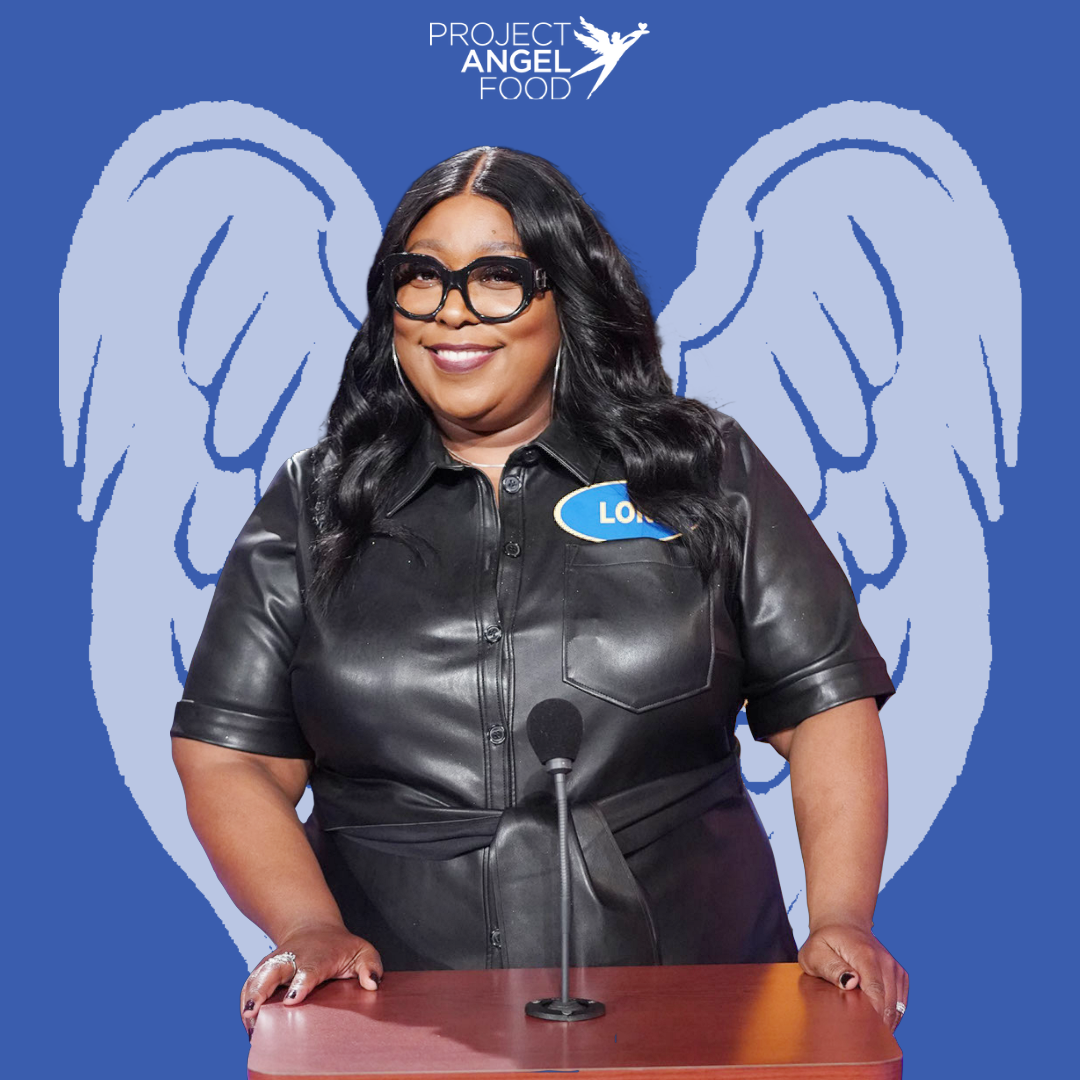 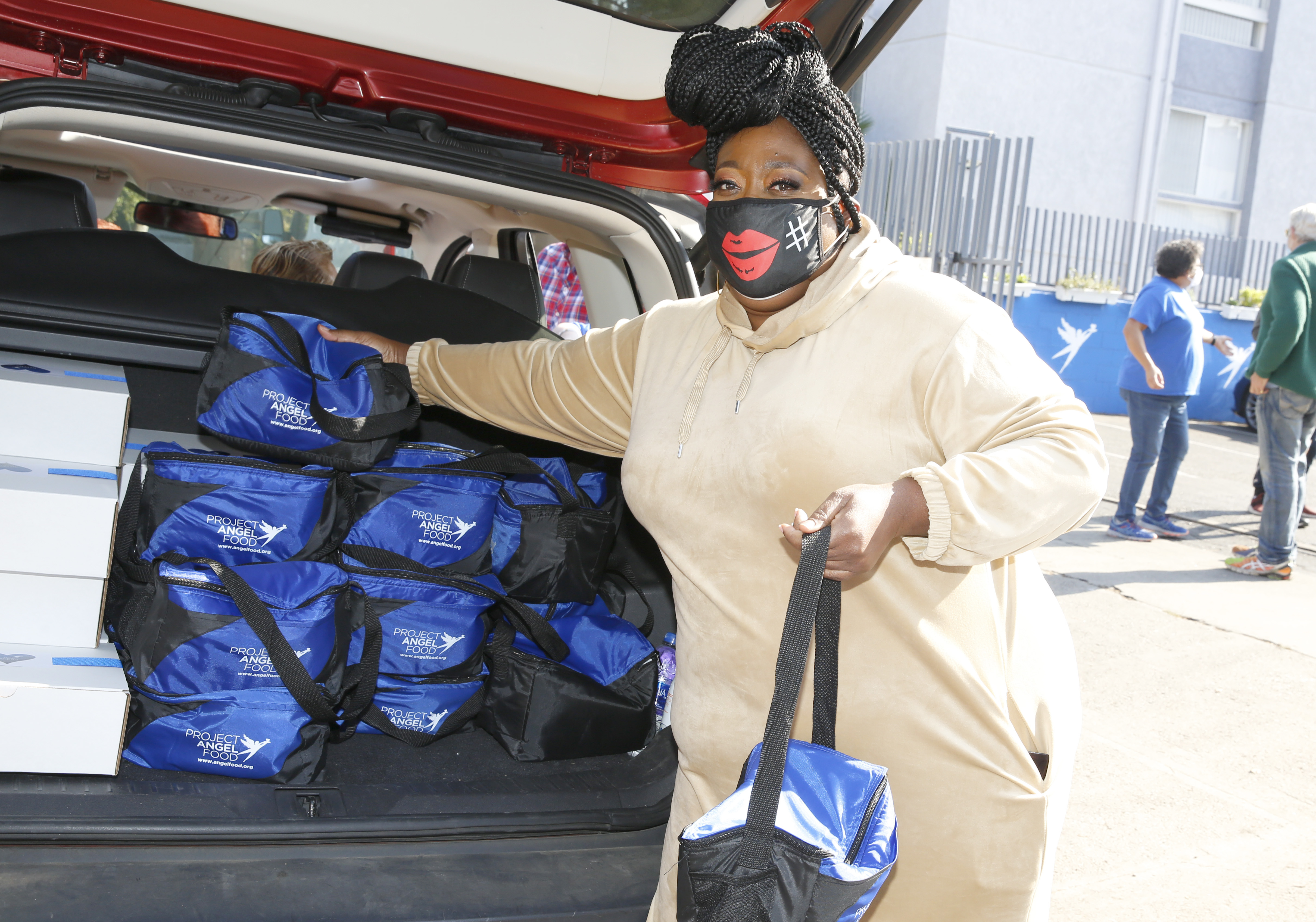 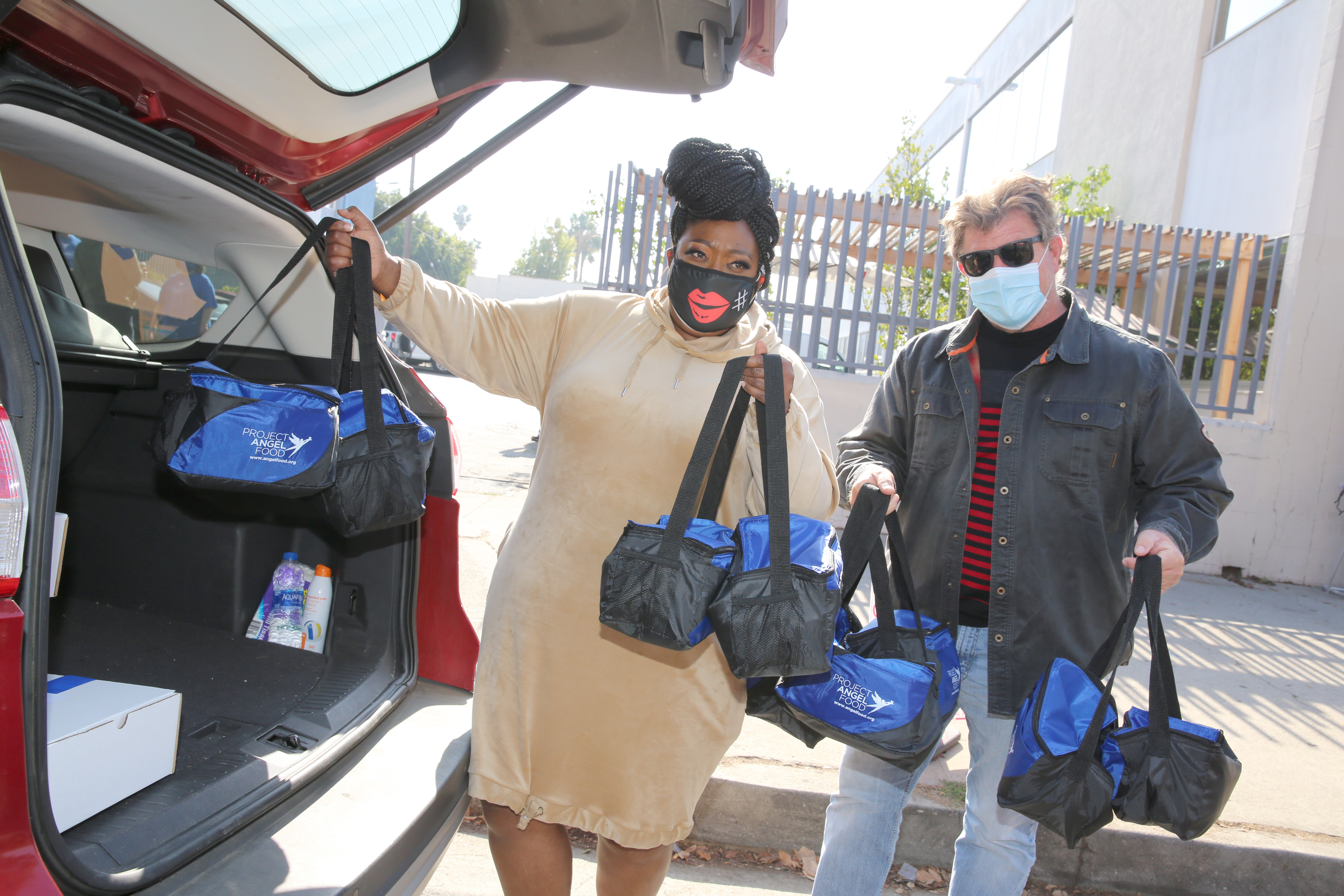 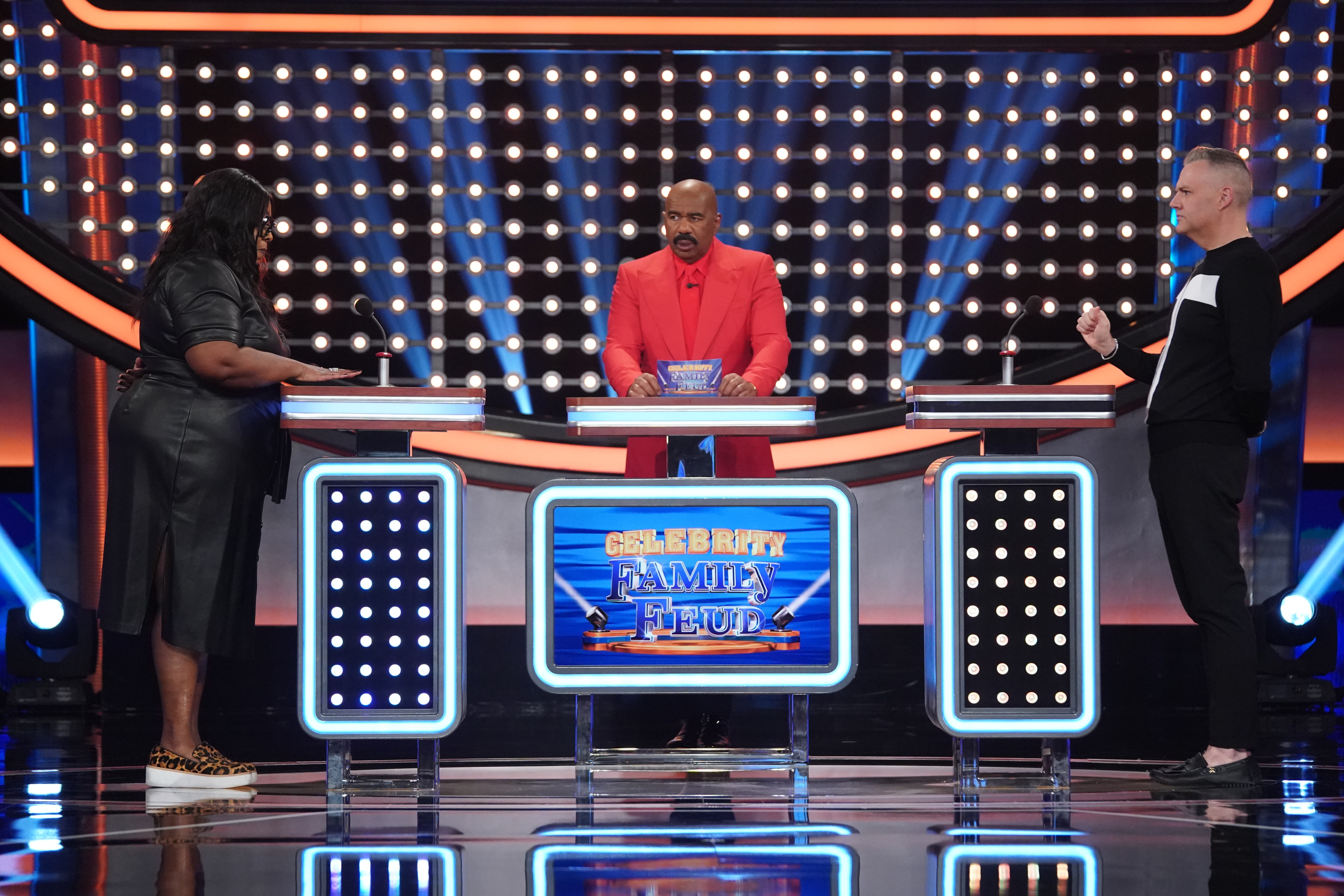